‘Kennedy’ panelists Jimmy Failla, Abby Hornacek and Dave Smith discuss Queen Elizabeth II’s cultural impact around the world and how she was able to stay above the drama that surrounded the royal family.

Queen Elizabeth was known for many things that showed her identity. Her hats, her handbags, her horses and her love for cars – among other things.

Before becoming queen, the British monarch was a truck driver in the Auxiliary Territorial Service during World War II, and was known in healthier times to get behind the wheel of her Land Rover SUVs and go for a spin on one of the royal properties.

The British automaker saluted the queen in a tweet on Thursday saying, "The passing of Her Majesty The Queen has left everybody at Jaguar Land Rover deeply saddened, and our thoughts and condolences are with the Royal Family at this time." 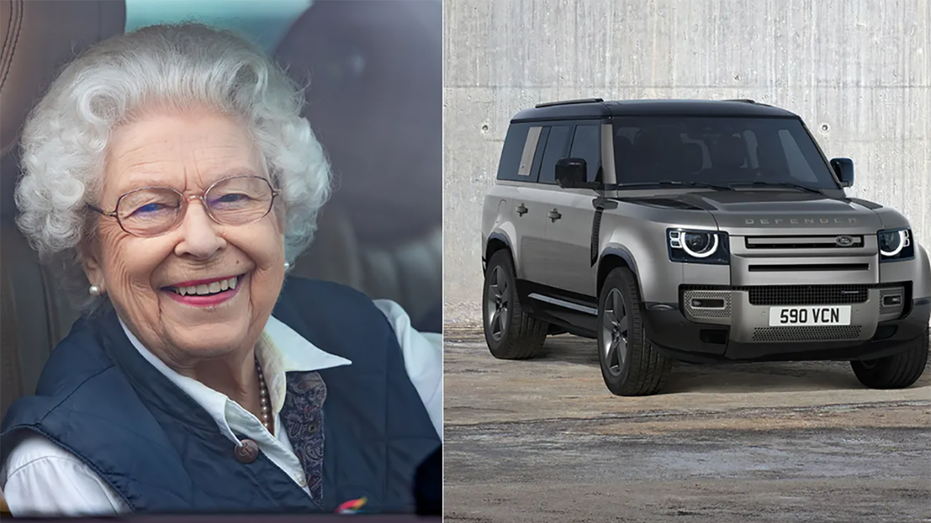 Land Rover marked the Queen's Platinum Jubilee in June by gifting her a new vehicle, but it wasn't for her to drive.

The British automaker donated one of its Defender 130 SUV's to the queen for her to give to the British Red Cross, of which she was a patron. 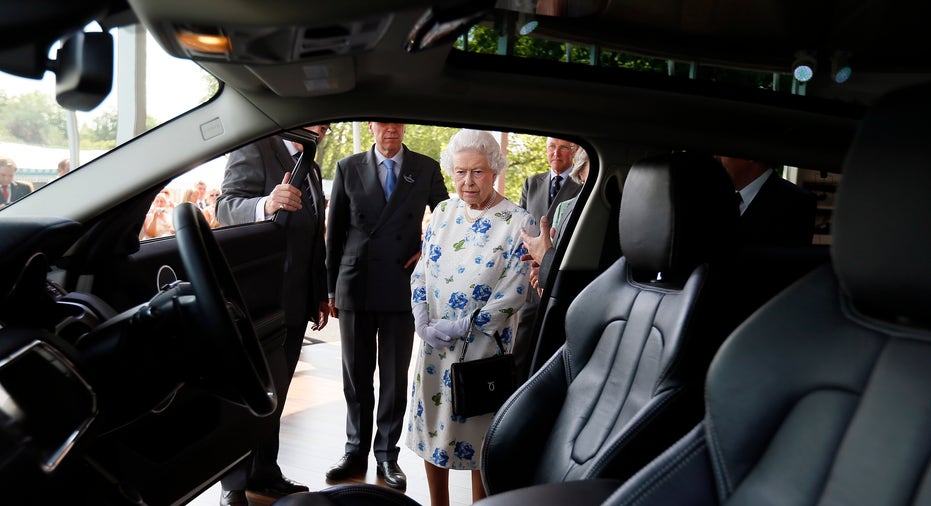 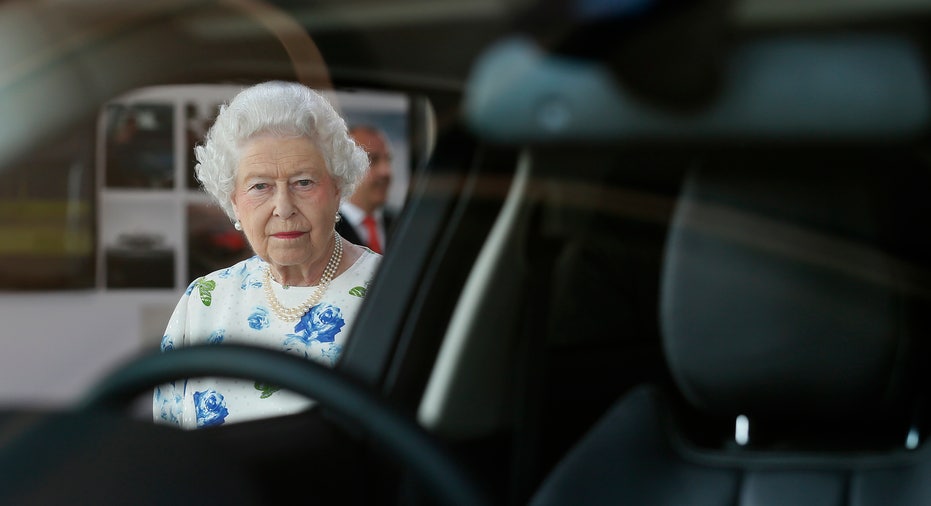 Britain’s Queen Elizabeth looks inside a Range Rover at the Coronation Festival in the garden of Buckingham Palace, in central London July 11, 2013. | Reuters Photos

At the 2021 funeral of the queen's husband Prince Phillip, his coffin was taken to St. George's Chapel on a Land Rover that he helped design. 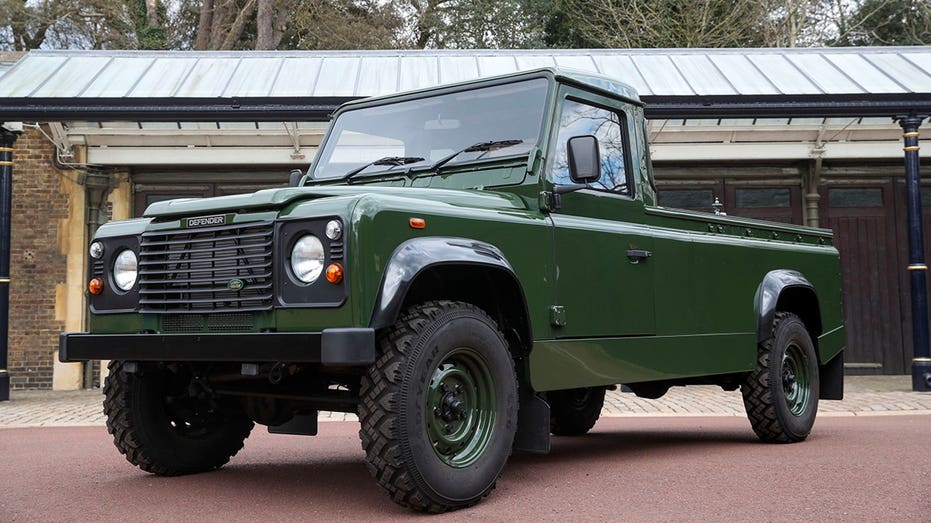 Land Rover has a long relationship with the House of Windsor and is the holder of a Royal Warrant, which allows it to advertise as a supplier of goods to the family.

The queen was known to be quite a car enthusiast. Her majesty’s impressive collection of state and personal vehicles reportedly includes several Rolls Royce Phantoms, a Bentley State Limousine, a Land Rover Series I (1953), a Land Rover Defender (2002) and a Land Rover Range Rover Hybrid Landaulet –  among many other classics.