A racial justice group is imploring social media users to join a boycott against Facebook, claiming the tech giant profits off "hate and destabilizing democracy."

The national campaign, led by Kairos, has been dubbed "The Facebook Logout."

It asks users to collectively log off Facebook's platforms on Nov. 10 as a way to disrupt the social media company, which Kairos claims is "knowingly allowing the proliferation of harms across its social media platforms."

Since the majority of Facebook's revenue comes from ads targeted at its users, Kairos said the collective move will pull "on the tried and true economic power of consumers to directly impact bottom lines for companies that shirk accountability."

Kairos Executive Director Mariana Ruiz Firmat claims the Capitol insurrection on Jan. 6 "was largely organized on Facebook after they failed to stop the spread of disinformation about the 2020 elections, putting our lives and democracy in jeopardy."

Ruiz Firmat says this "underscores what we’ve long suspected — that Facebook is far more interested in pacifying right-wing extremism than fixing the problems with their platform."

As part of its list of demands, the boycott organizers are calling on the company to remove Mark Zuckerberg as its chief executive, prioritize data privacy, tackle disinformation and misinformation as well as provide transparency on content moderation decisions. 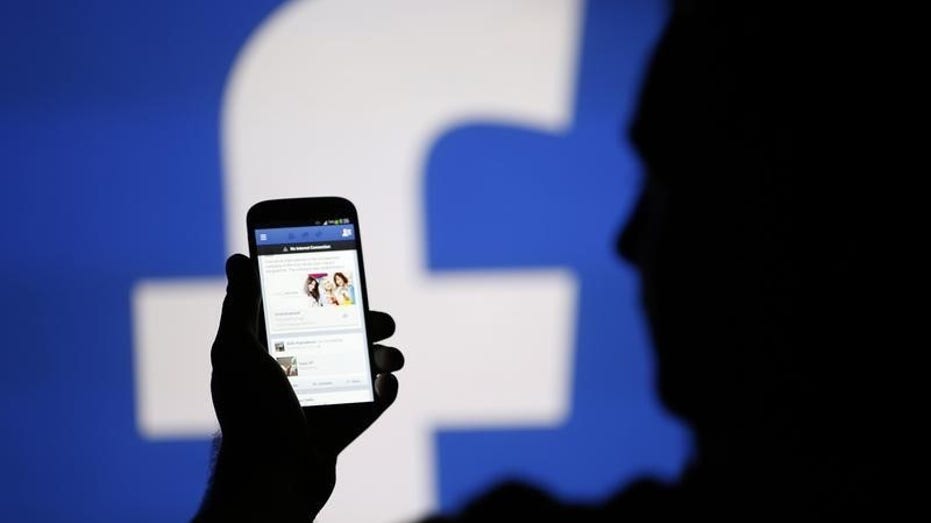 A man is silhouetted against a video screen with an Facebook logo.  (REUTERS/Dado Ruvic/File Photo / Reuters Photos)

However, the boycott comes just after Nick Clegg, Facebook's vice president of global affairs, wrote in a blog post calling out recent articles posted by The Wall Street Journal regarding Facebook's content moderation, vaccine misinformation, algorithmic distribution and the well-being of teens.

Clegg write the articles deliberately mischaracterized what the company is "trying to do, and conferred egregiously false motives to Facebook’s leadership and employees. "

Clegg specifically drew attention to the allegation that the company conducts its own research and then "systematically and willfully ignores it if the findings are inconvenient for the company."

"Facebook understands the significant responsibility that comes with operating a global platform. We take it seriously, and we don’t shy away from scrutiny and criticism," he said. "But we fundamentally reject this mischaracterization of our work and impugning of the company’s motives."