MOTORSPORT racer turned adult entertainer Renee Gracie has showed off her new bum after having an £8,000 Kim Kardsashian-style operation. 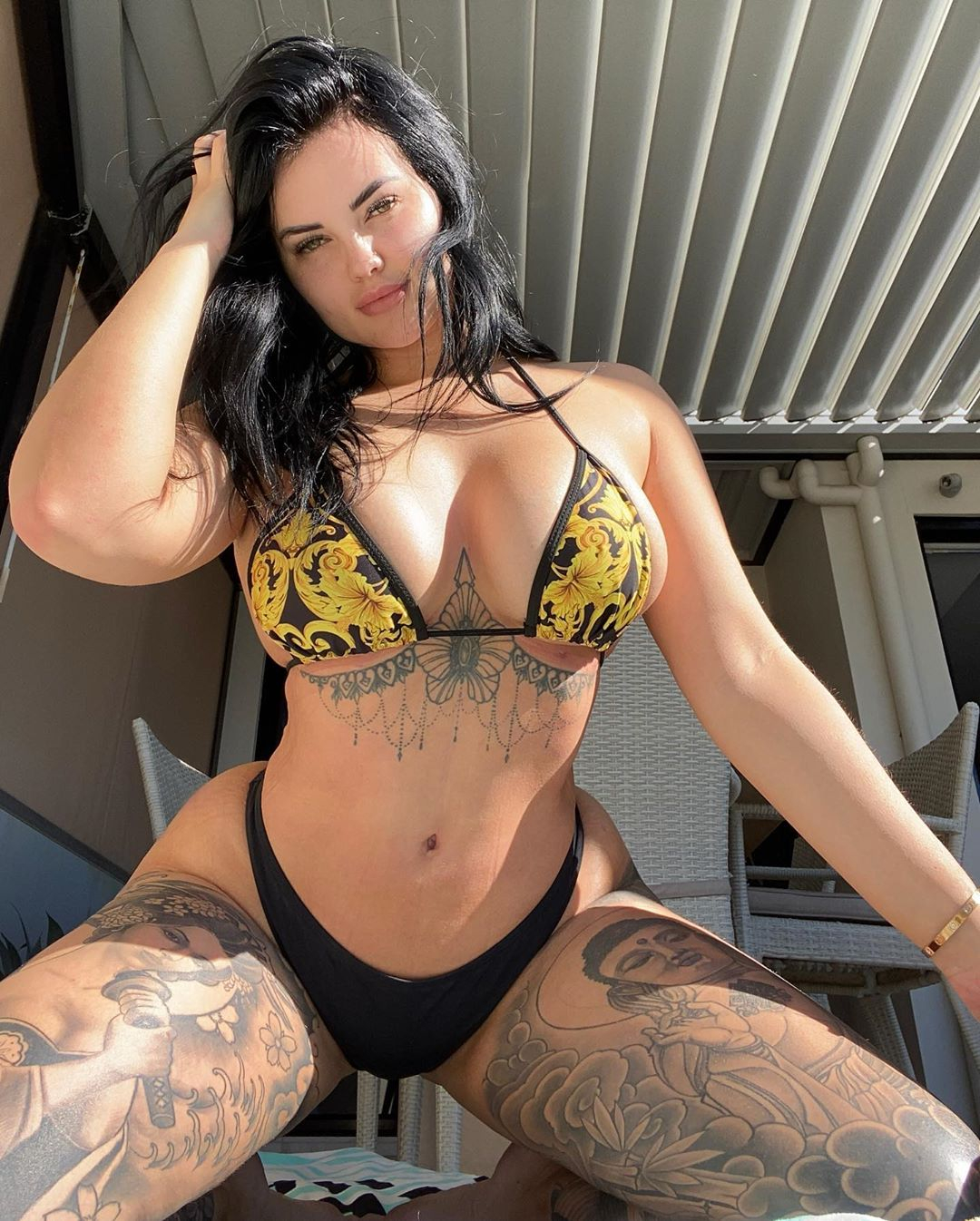 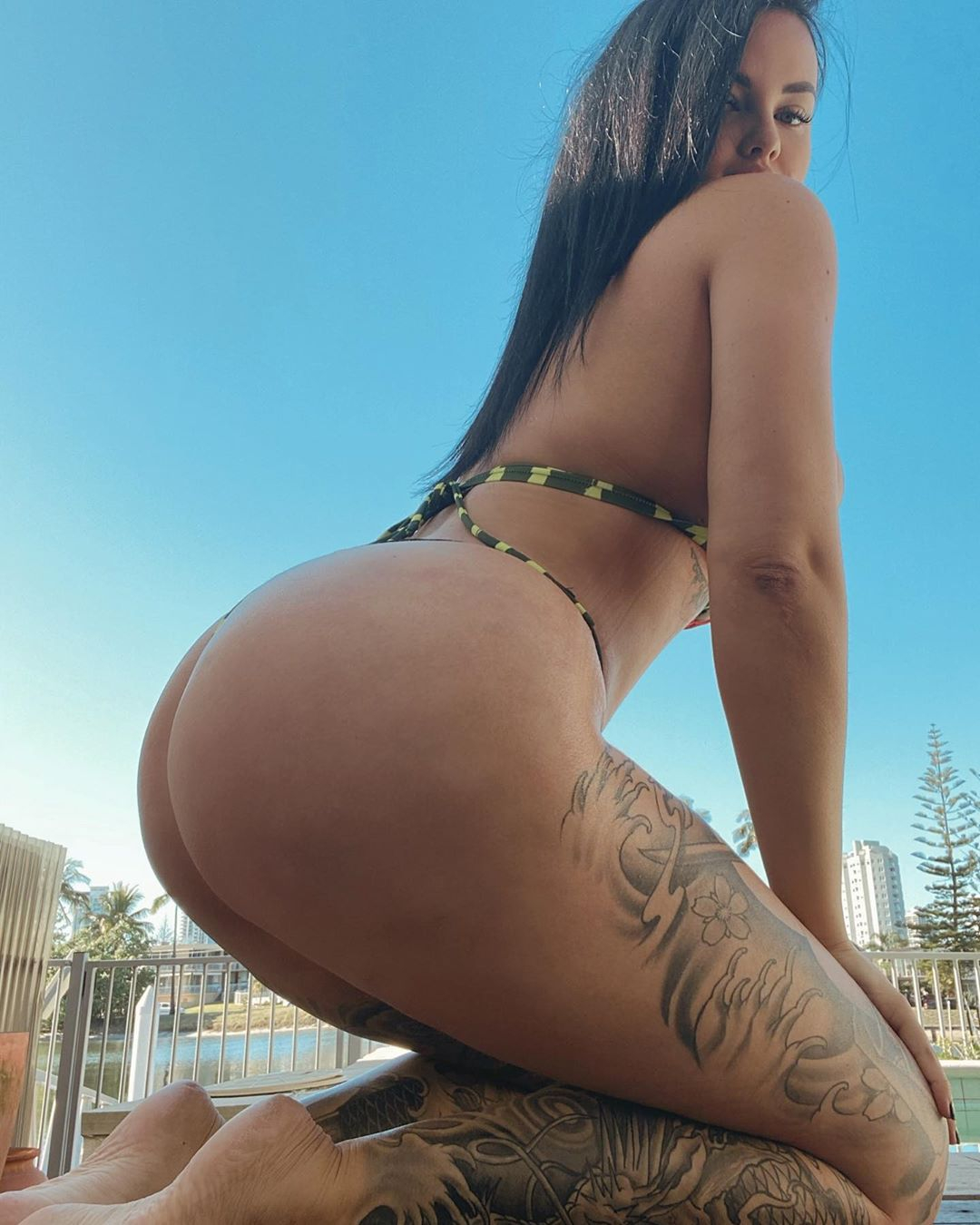 And such has been her success, that she decided to treat herself to an £8,000 cosmetic surgery also undergone by reality TV icon Kardashian.

The "Brazilian Butt Lift" involves doctors taking fat from the stomach and implanting it into the bum – while liposuction is also done on the abdomen, thighs and back.

On having the procedure, Gracie told news.com.au: "It is the same surgery which Kim Kardashian and a bunch of celebrities have had done."

It was revealed earlier this summer that Gracie was earning around £13,000-a-week from her OnlyFans account.

But since her spate of publicity, this figure has skyrocketed.

She told Gina Stewart: "I was averaging about 70,000USD (£53,000)-a-month up until recently when I got a lot of media attention and I had a few stories go viral.

"I know the figures but let’s just say I made half a million in the month of June.

"When I raced, I got slammed for my looks and appearance, my weight and so on. To this day it still affects me. But the thing I love about Onlyfans is that it’s just people who support me and like me for who I am that join." 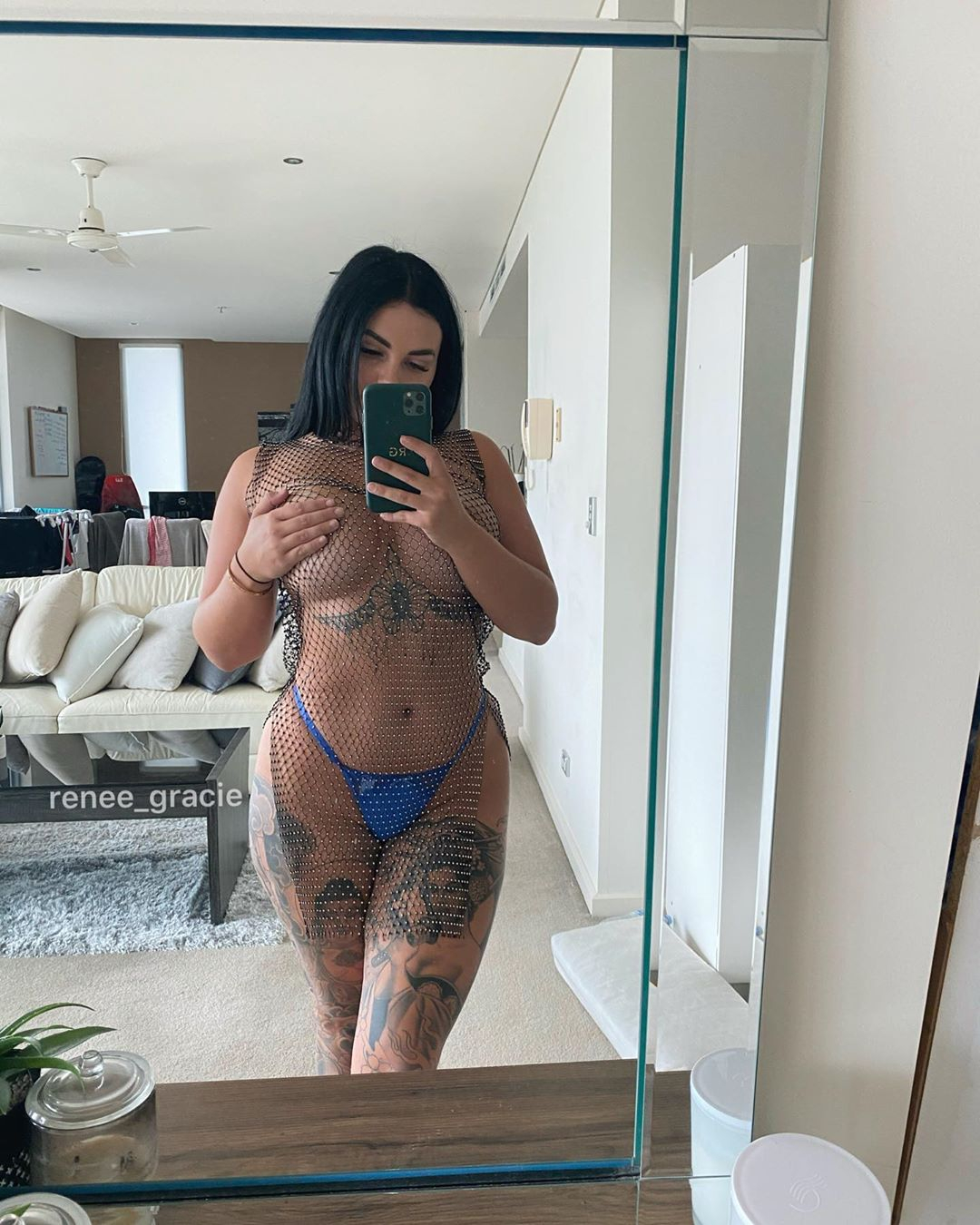 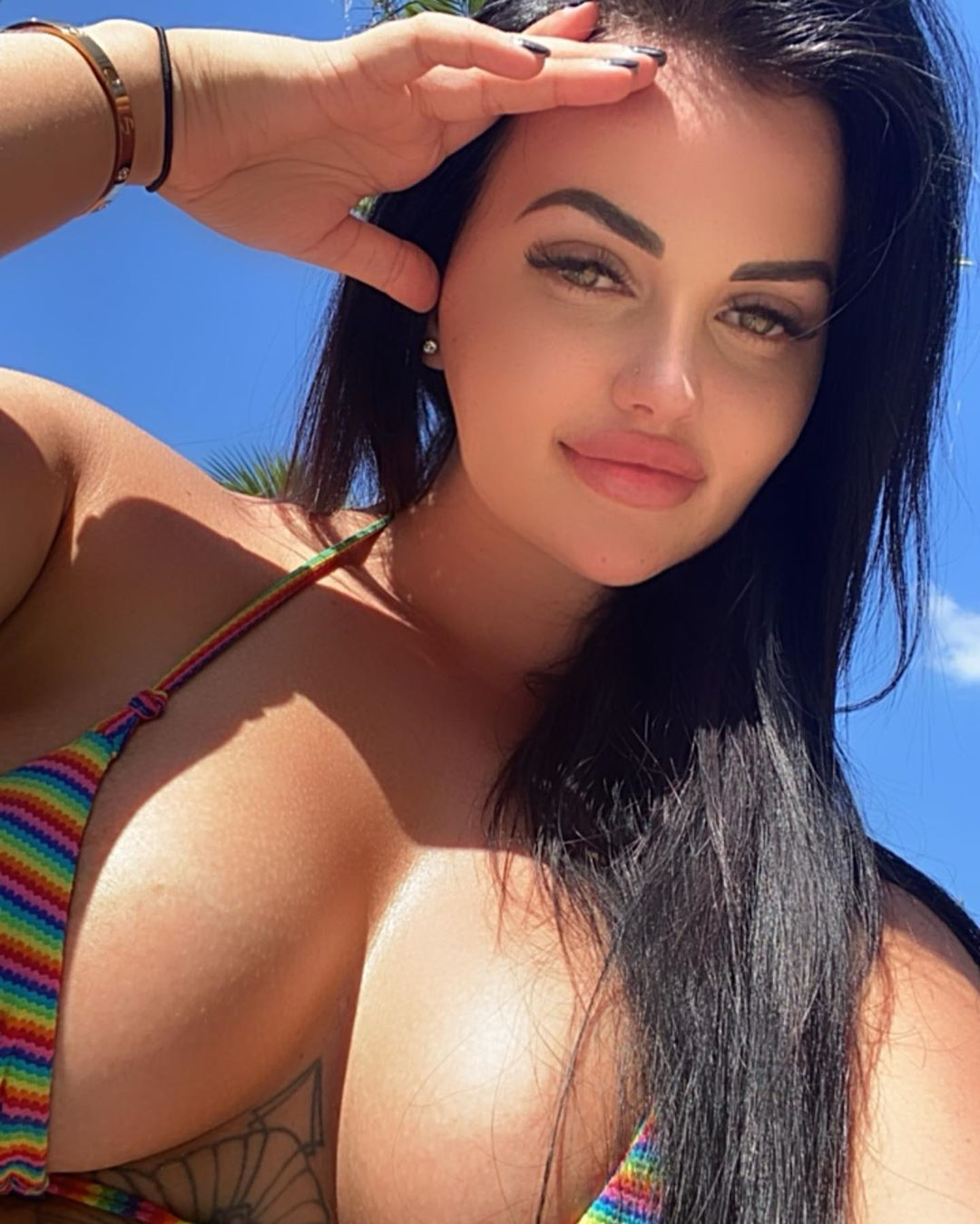 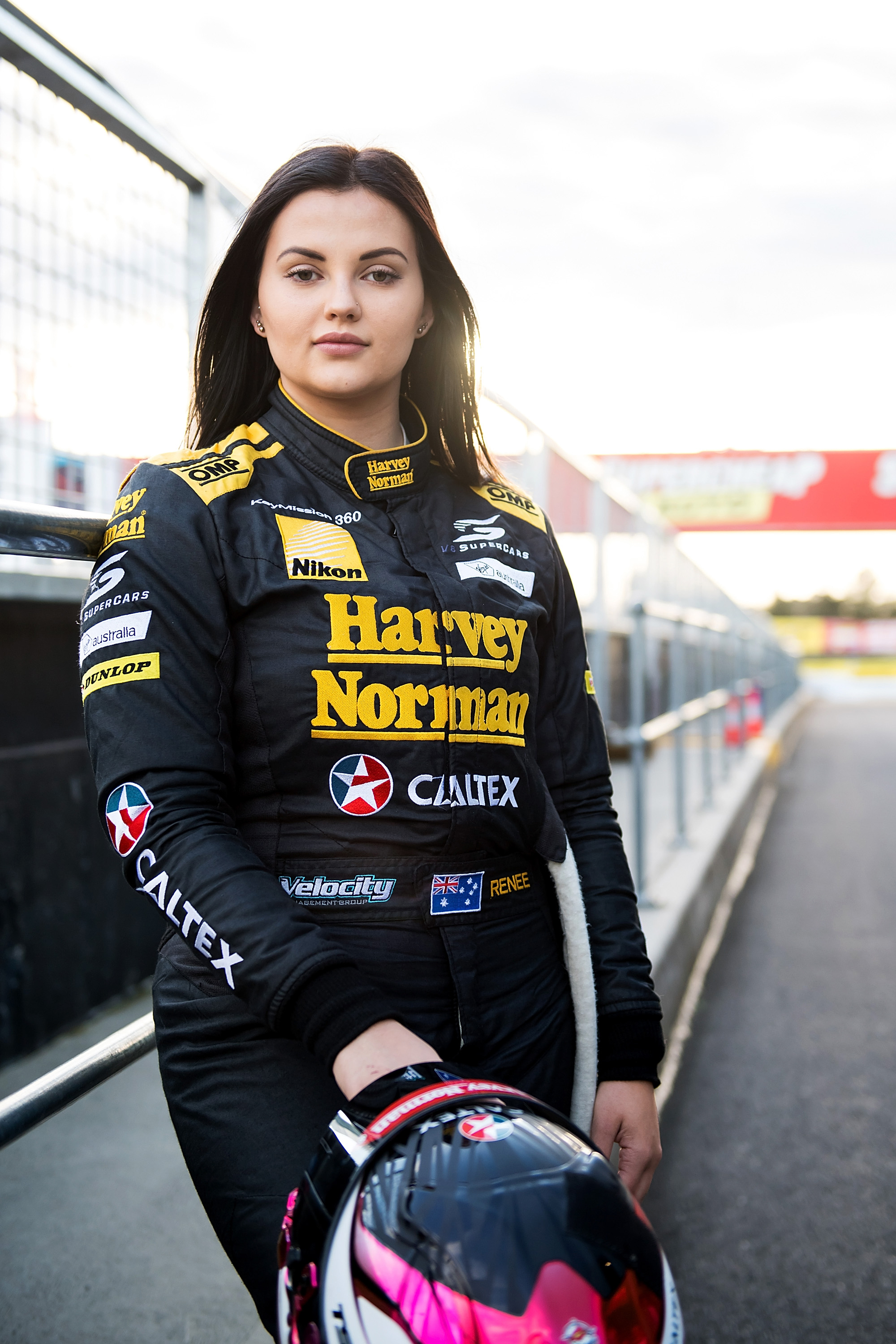 While Supercars bosses in Australia sought to distance themselves from Gracie back in June, her passion for the sport remains as strong as ever.

And she has now suggested that she could make a stunning return to the track.

She told the Aussie Daily Telegraph: "I now have the financial security to get back into it.

“I can now afford to go racing without worrying about crashing the car. I can do it and afford to do it.

"I can go racing and not have to worry about a budget. I won’t be reliant on sponsorships.” 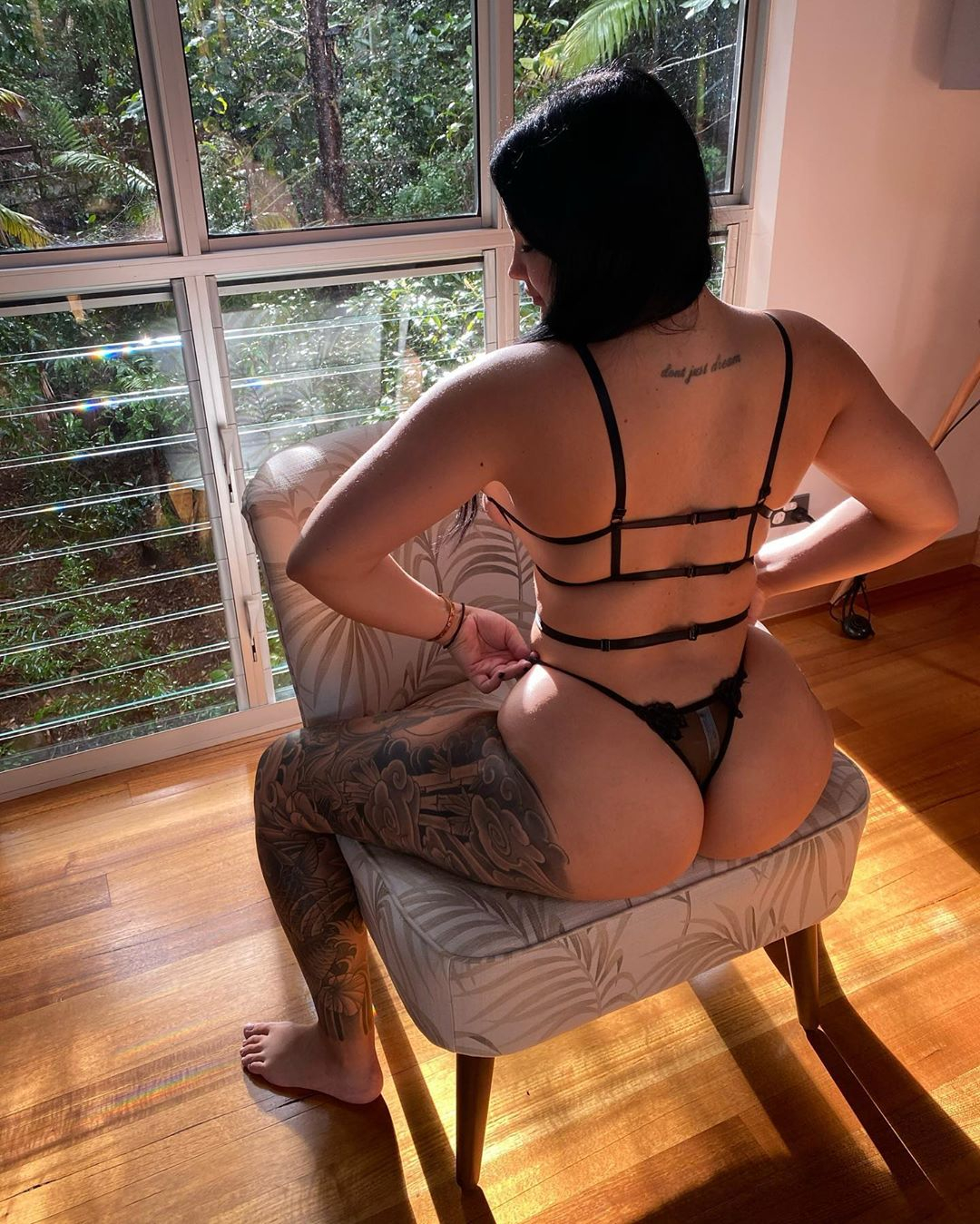