BELGIUM star Radja Nainggolan has made an inglorious start to life with his hometown club… by losing his licence for drink-driving and speeding.

The 30-cap international has enjoyed a long and successful career in Italy with Cagliari, Roma and Inter Milan. 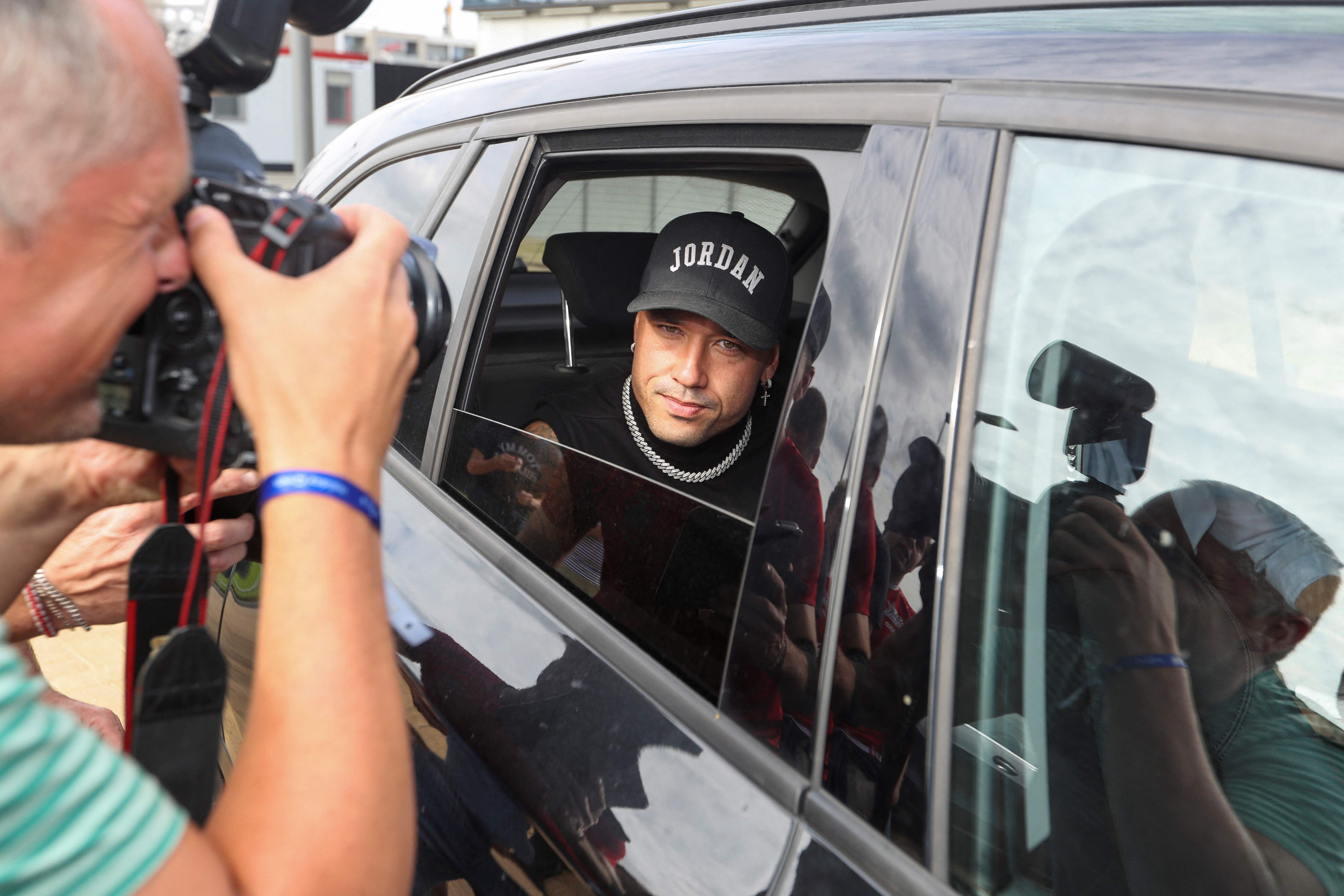 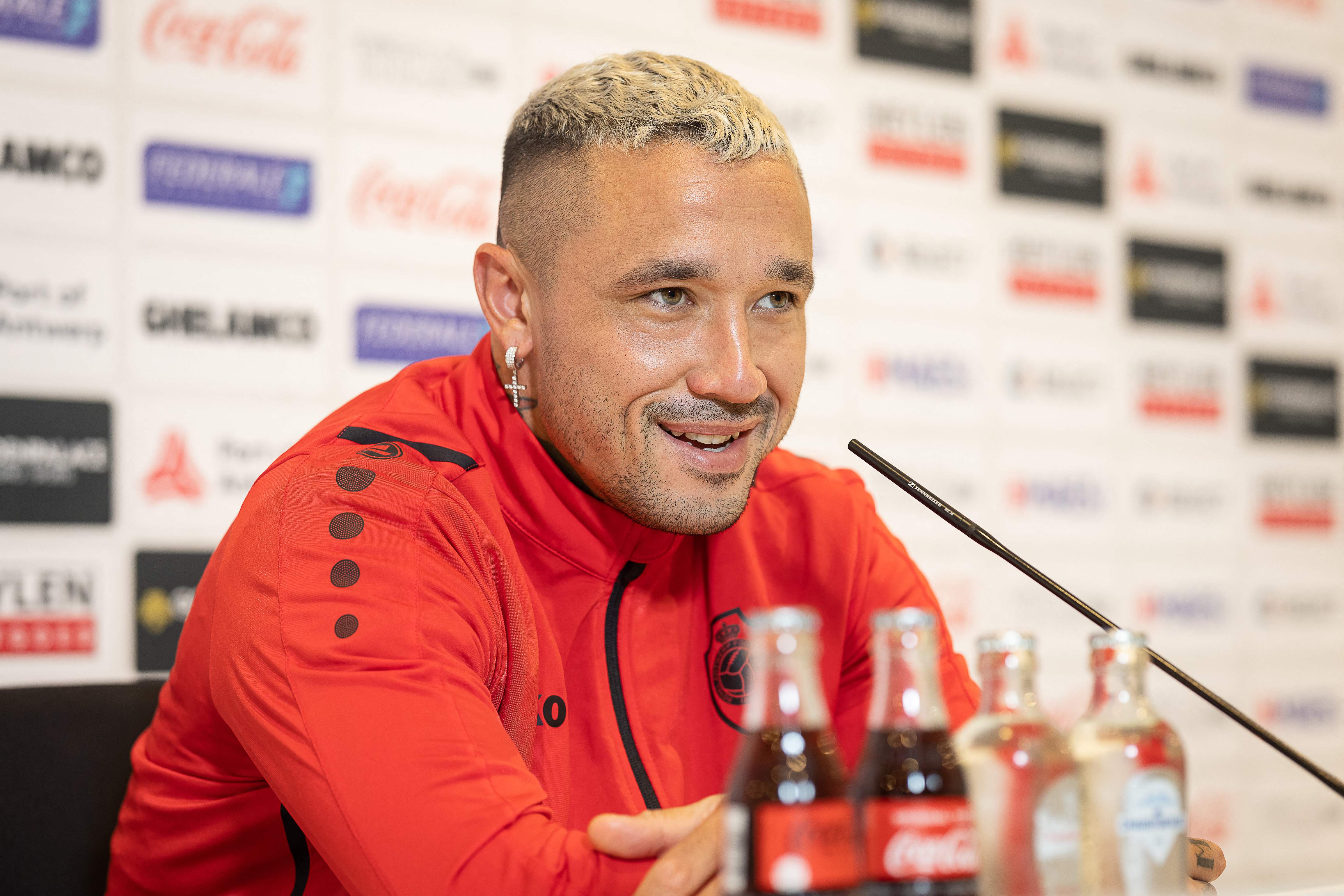 But the 33-year-old quickly landed in hot water when city police reportedly stopped him in his £150,000 Mercedes G63 SUV.

Nainggolan is said to have been doing over 60mph through a 30mph zone in Antwerp's Scheldt Quays area around 4am on Sunday.

A court in the north Belgian city sentenced Nainggolan to a two-week driving ban and fine.

Antwerp public prosecutor Kristof Aerts said: "He has had to surrender his driving licence for 15 days, for a combination of speeding and driving while intoxicated."

Nainggolan's spokesman Omar Souldi added: "Radja had a free Saturday night, and he admits that he let himself get carried away by the emotions of the moment.

"He'd had a huge boost from the warm welcome he received from lots of his old friends.

"He hadn't intended to drive after drinking, but it happened due to specific circumstances.

"He regrets his actions. There's no point in talking about it, but it won't happen again – impossible.

"He wants to take responsibility.  He has decided to donate money to a good cause benefiting road safety."

Nainggolan has past form for motoring offences.