Here are your FOX Business Flash top headlines for March 11.

Rare Steve Jobs memorabilia and other items from when Apple got its start are up for auction.

RR Auction is conducting the auction, called "The Steve Jobs Revolution: Engelbart, Atari and Apple," which will end on March 17.

Items that are up for auction include an issue of Macworld that was signed by Jobs, a 1971 high school yearbook signed by Jobs and a few of Jobs' business cards, including one from his time at Pixar.

The top item at the auction is a check from 1976 signed by both Steve Jobs and Steve Wozniak, according to a report from Reuters. 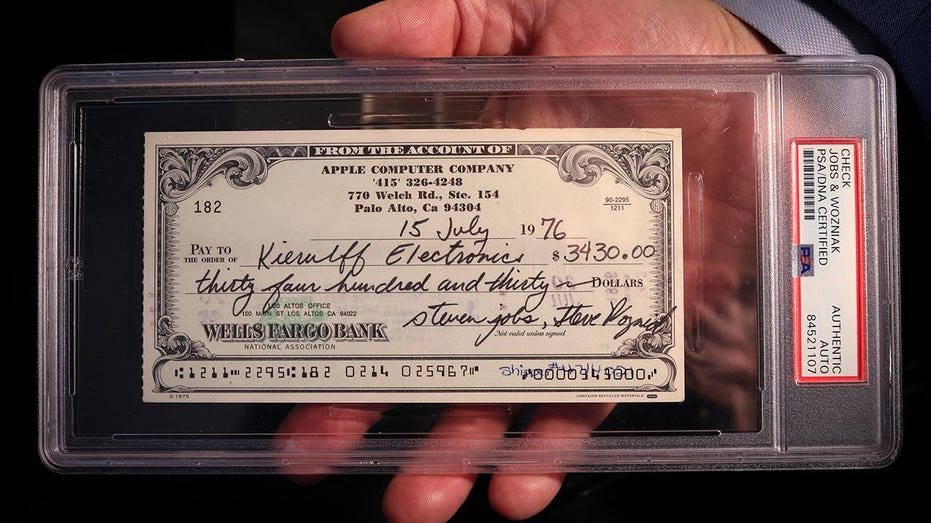 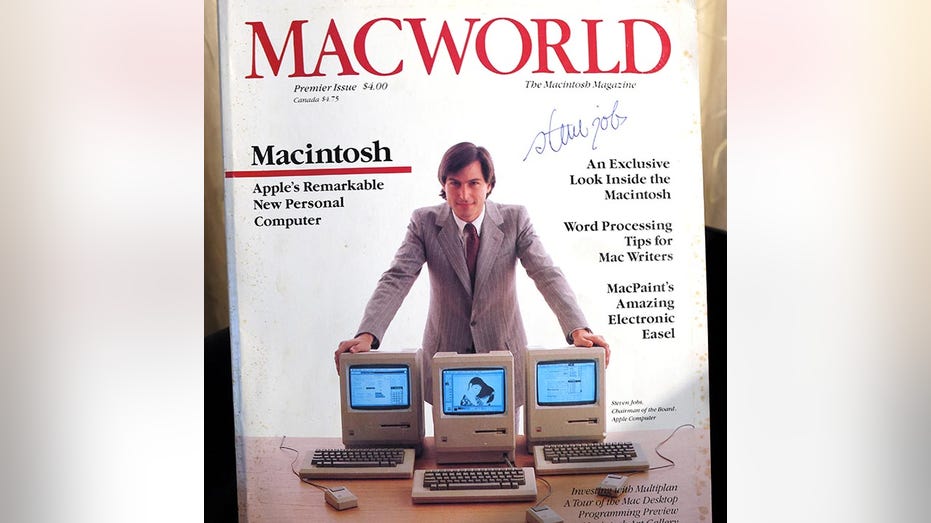 The $3,430 check was used to buy parts for the Apple 1 computer, Reuters reported. It was expected to bring in more than $25,000, according to the RR Auction website. As of Friday, the bidding had reached more than $67,000.

"This is before they had any investors," Bobby Livingston, RR Auction’s executive vice president told Reuters. "The reason it's signed by both of them is in their charter. Any expenses over $1,000, they both had to agree and here's the evidence."

Other available items in the auction include a quarter taken from the first Atari Pong video game machines and a 1960s Douglas Engelbart mouse, according to Reuters. 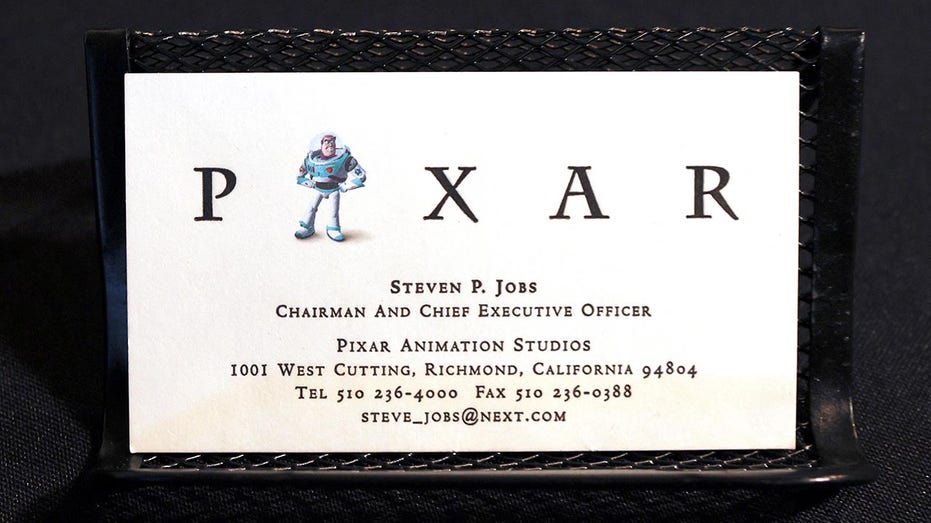 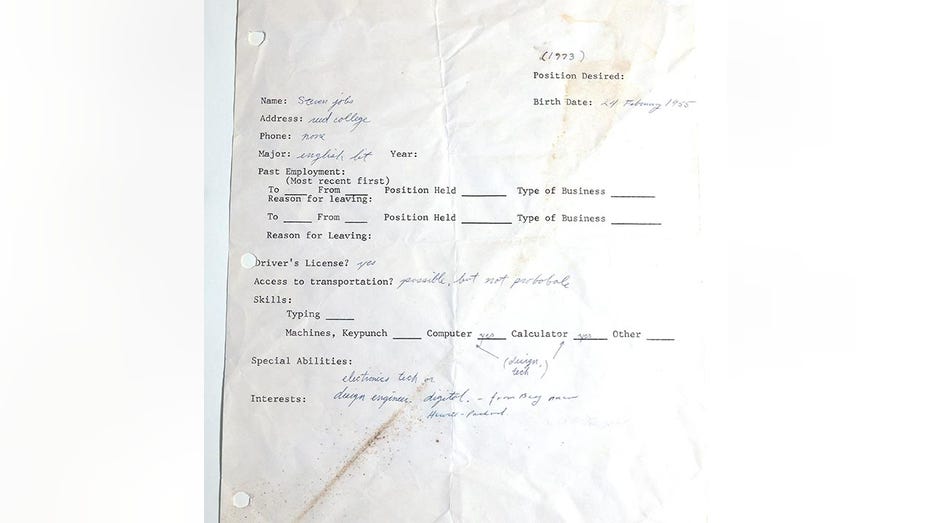 Also up for auction is an application Jobs filled out for a job at Atari. The application will also come as an NFT, Reuters reported.