DANIELLE CARTER says she would not wish the injury woes of her final two Arsenal seasons on her “worst enemy”.

And the pacy Reading ace aims to force her way back into England contention when Sarina Wiegman takes over from Phil Neville. 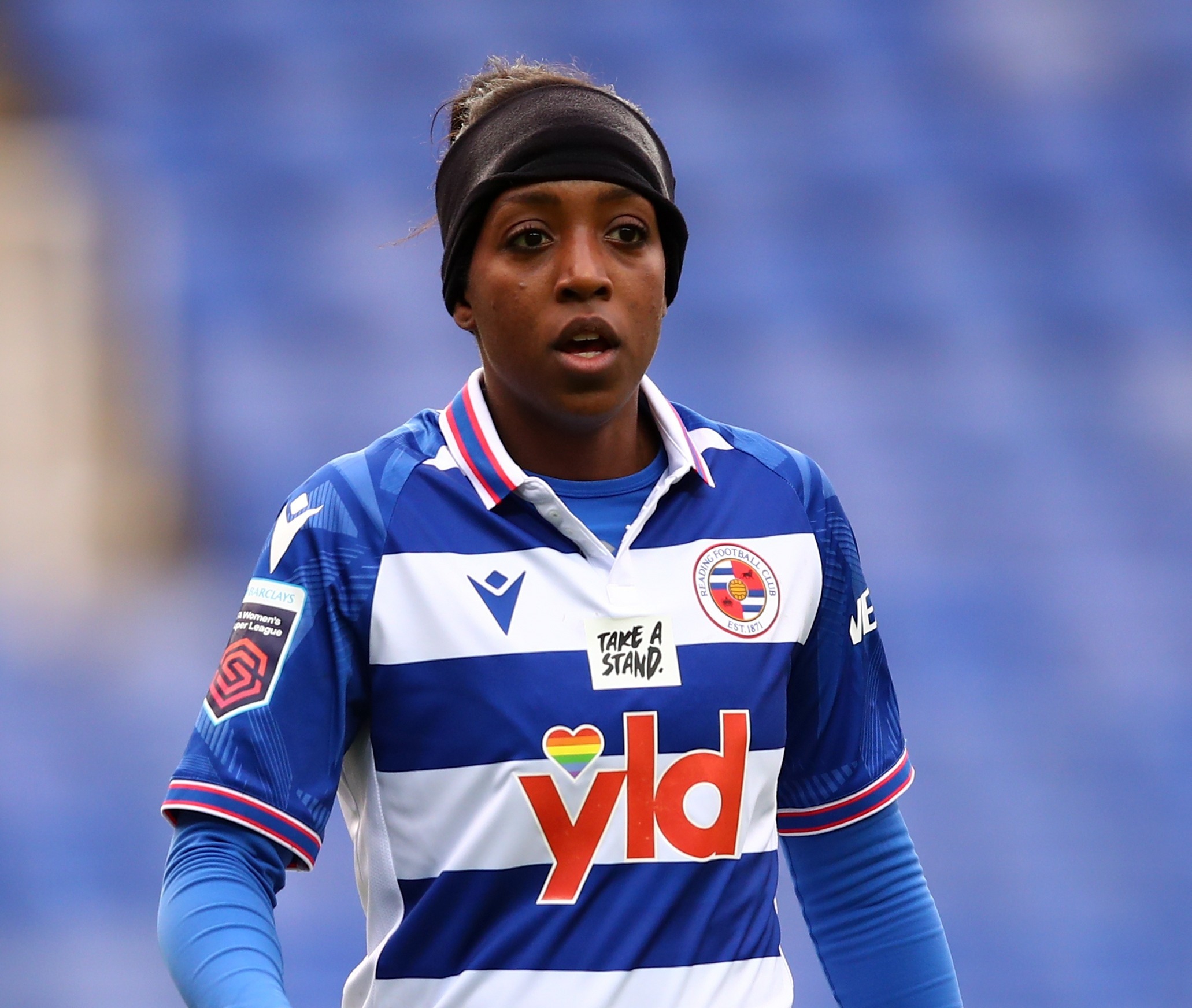 Carter, whose Royals team will play Manchester United in the WSL, battled with knee problems towards the end of her Arsenal career.

The former Gunners star, who enjoyed a trophy-laden 11-year spell in North London, saw her final two seasons overshadowed by a ligament rupture.

The tear which occurred in August 2019 was the second ACL injury in two terms for the fleet-footed striker.

And the WSL star had spent most of Arsenal's 2018-19 title-winning season on the treatment table following similar issues in May 2018.

“Both were contact injuries so they could have happened to anybody at any time.

“There was not necessarily anything I could have done differently. It was meant to be and it happened.

“Dealing with that mentally was tough. The second time it happened I knew I was in the last year of my contract at Arsenal.

“It was more difficult to accept knowing that I wasn’t going to be able to play for a new contract.

“That was difficult to take mentally, it had happened. And it was just a case of trying to stay strong as I wasn’t going to give up.”

Carter, who sealed a summer move to Reading after racking up 200 Gunners appearances, has scored twice for the Royals in nine games across all competitions.

And the striker, who netted six goals in her first four senior England games, hopes to give in-coming Lionesses boss Wiegman food for thought.

“Maybe when the new manager comes in she might give people a fresh start. 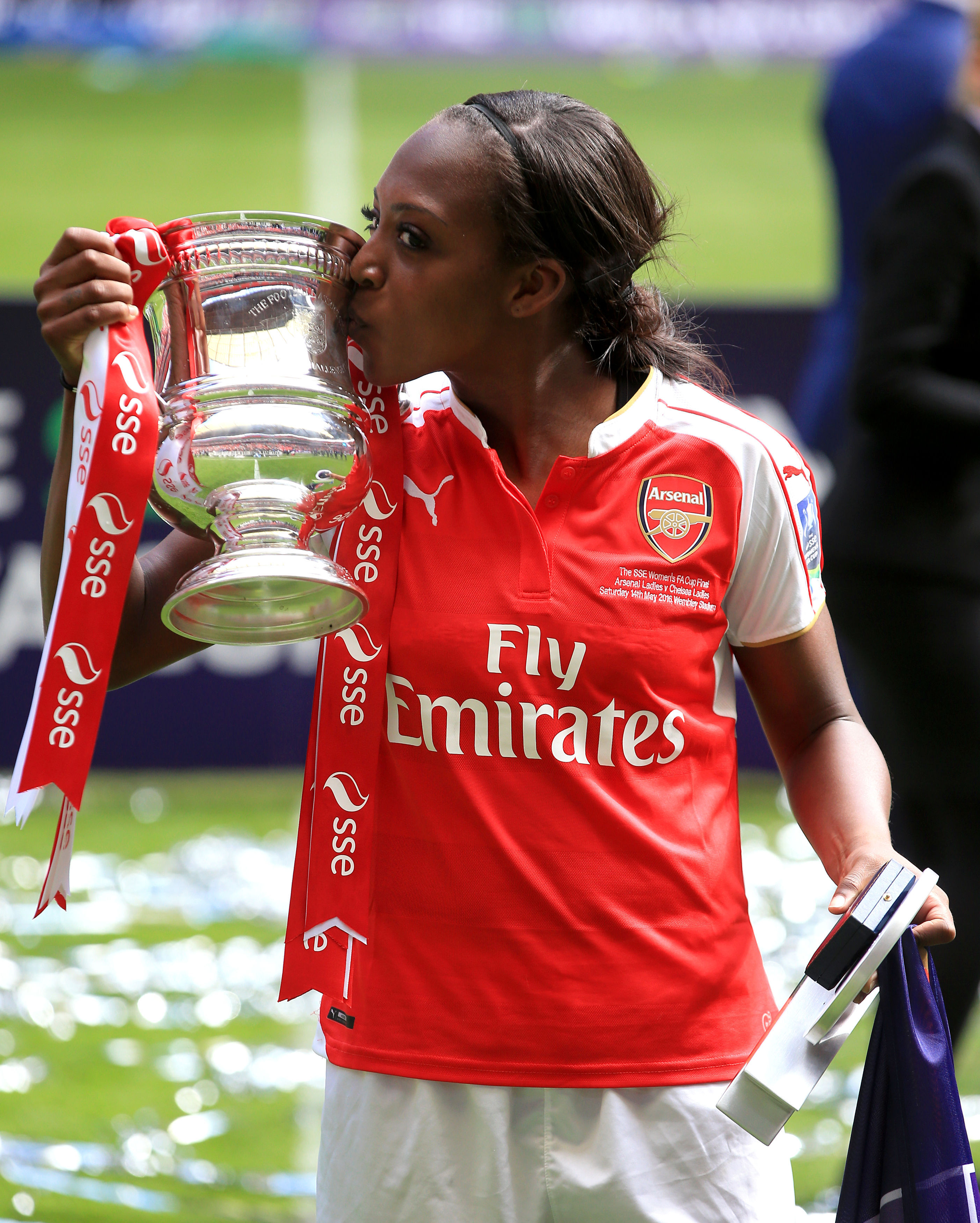 “If I am playing more and showing I can keep fit, then it is just a matter of how I perform for my club.

“I know I have got that pressure of needing to do well at club level to get recognised again at international level.

“Ultimately that is the dream.”