REAL MADRID have been joined by Paris Saint-Germain and Bayern Munich in the race for Eduardo Camavinga, according to reports in Spain.

The Rennes midfielder, 17, is thought to have his heart set on a move to the Bernabeu. 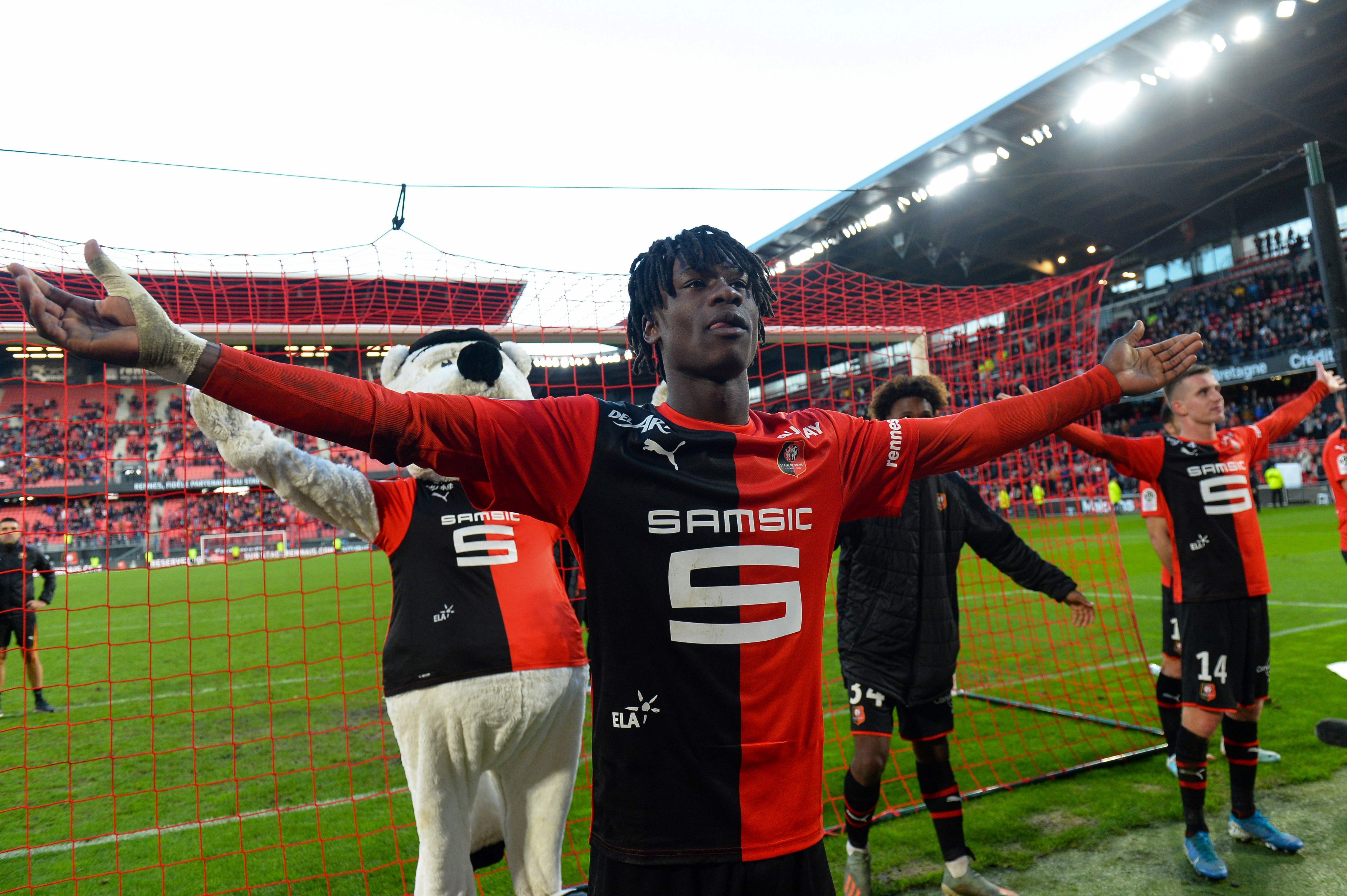 But having won LaLiga – and with the club seeing £200million cut from their value – Los Blancos are unlikely to make any big moves this summer.

AS claim Real president Florentino Perez is happy with the squad at his disposal and therefore won't fix what isn't broken.

That has alerted the attention of Bayern Munich and PSG – with the German and French champions ready to pounce.

Camavinga has been holding off showing interest in any other teams while he waits for Real Madrid.

But his agent has told him it may not be possible to wait indefinitely.

Camavinga is under contract at Rennes until the end of the 2021-22 season. 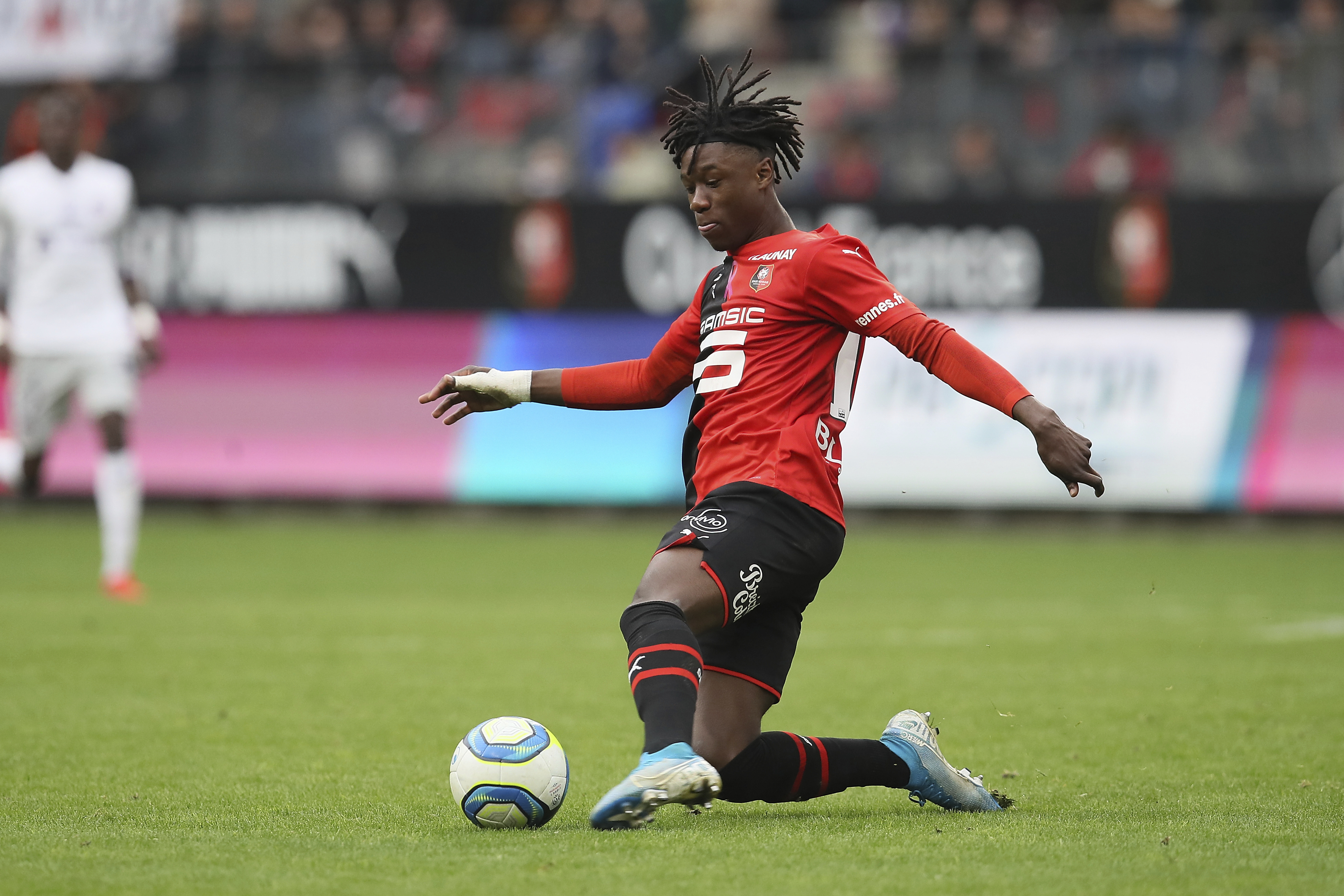 And new sporting director, Florian Maurice, revealed they would not sell their star man for anything less than £75m.

That has almost certainly scared of Real Madrid who are struggling with the financial effects of the coronavirus pandemic.

AS claim Bayern Munich are now in pole position to sign wonderkid Camavinga.