TOTTENHAM could face a battle to keep hold of star man Harry Kane with Real Madrid considering a move for the unsettled striker.

Kane has admitted he could leave Spurs if he feels the club aren't progressing, which has put Europe's top clubs on alert. 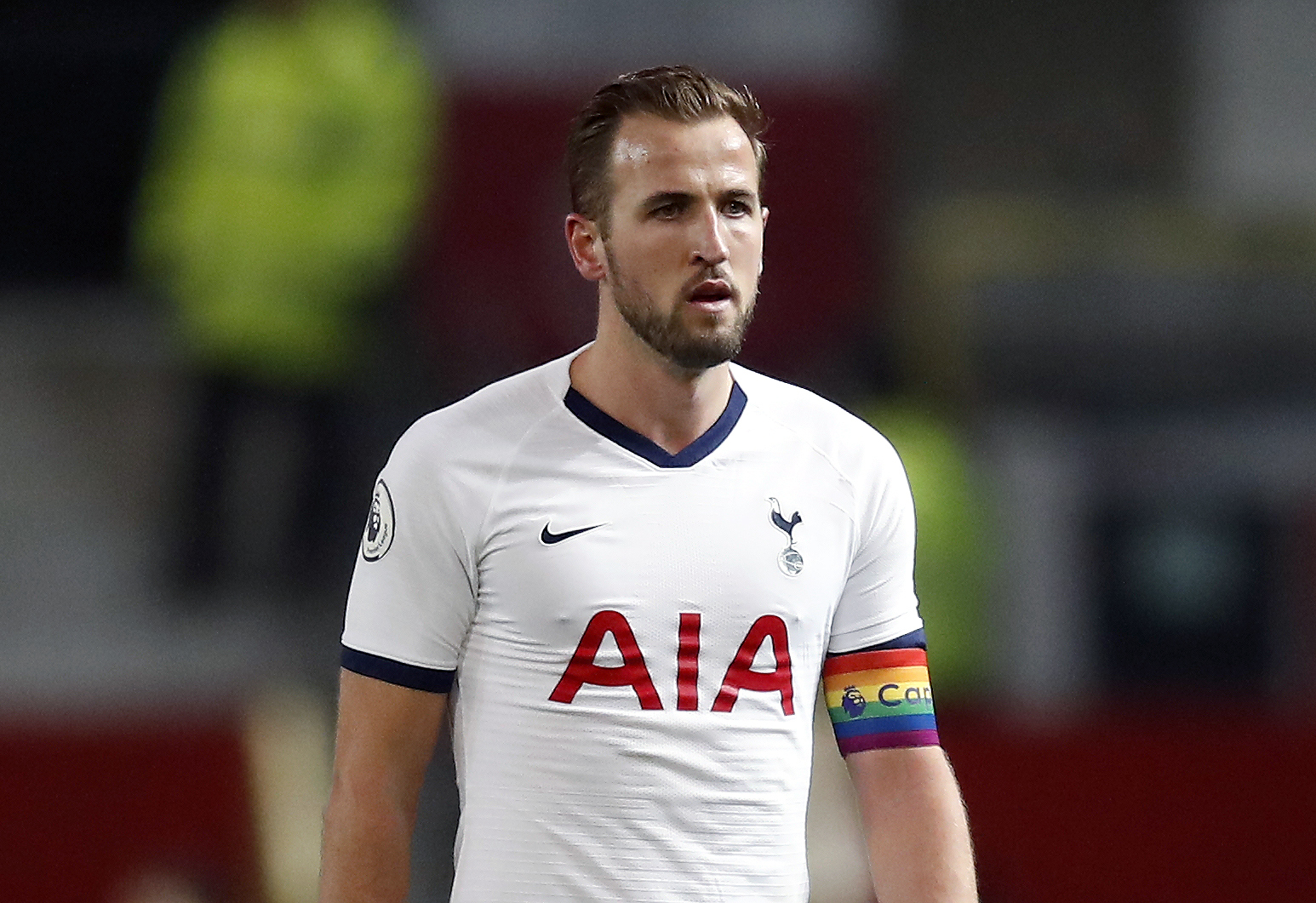 According to Spanish publication Sport, Madrid president Florentino Perez has "set his sights" on the England captain.

Tottenham have continuously struggled for silverware, losing the Champions League final to Liverpool last season and Kane is keen to win major trophies, at Tottenham or elsewhere.

The 26-year-old recently admitted: "I love Spurs and I always will but if I feel we're not progressing as a team or not going in the right direction, I'm not someone who would stay just for fun.

"I'm an ambitious player, I want to become a top player."

Kane has been at Spurs since 2004 and has already become the third-highest goalscorer in the club's history, with 181 goals to his name.

Spurs boss Jose Mourinho has a big rebuilding job on his hands in the summer transfer window and convincing Kane to stay will no doubt be his priority.

According to the Daily Mail, chairman Daniel Levy has set a £200million asking price for the striker, in a bid to put off interested clubs.

Madrid will be hoping to boost their attacking options, with main man Karim Benzema turning 33 this year and summer signing Luka Jovic failing to make an impact so far.

If a move abroad doesn't interest Kane, there will be plenty of interest from Premier League rivals including both Manchester clubs, who have the financial power to secure a deal.

Champions League football could play a key factor in Kane's decision, with City currently banned for two seasons and both United and Spurs uncertain to reach the top four.