The German supermarkets caused havoc in the retail industry when their stores started opening all over the nation in the Nineties, selling goods at far lower prices than Tesco, Sainsbury’s, Asda and Morrisons. Both appeared similar in appearance, but Britons struggled to come around to the idea of their small, warehouse-style shop floors, leading the Big Four to assume they would not be a threat. But, what many did not realise was that the pair were both already huge names in Europe and so could afford to undercut Britain’s well-known supermarkets and play the long game.

As both stores now threaten to overtake the traditional Big Four, Channel 5’s “Supermarket Wars” revealed how this plan played out.

The series said in 2019: “Along with Aldi, Lidl helped spark an unprecedented price war when it came to the UK – one that involved favourite house-hold brands and turned the retail industry upside-down.

“Selling groceries at well below their normal price hurt the British supermarkets like never before.

“But Aldi and Lidl found it much easier to weather the storm.” 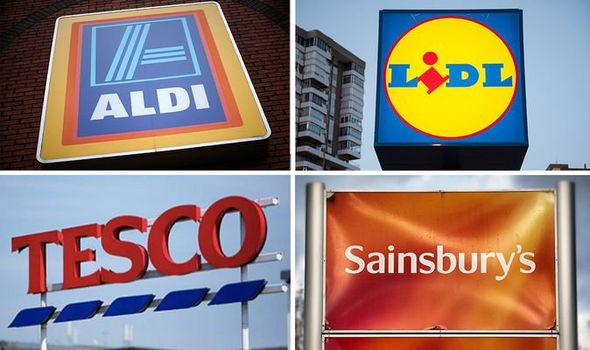 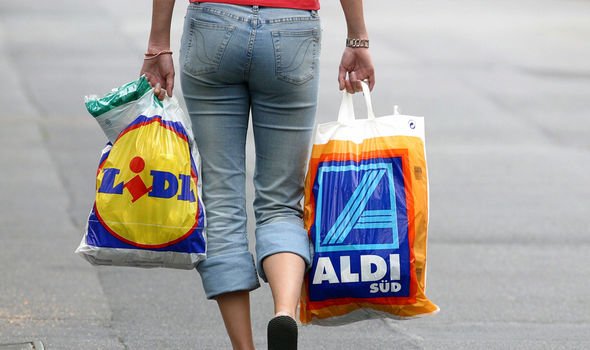 Along with Aldi, Lidl helped spark an unprecedented price war when it came to the UK

Former Lidl employee Fida Hussain explained why the company was able to keep prices so low.

He said: “When beans were 6p, or 3p, and tins of tomatoes were 9p, people used to wonder how they could afford to do it.

“But they didn’t understand what Lidl was about and how big of a machine it was in Europe before they came to the UK.

“So they had the muscle, and the buying power and everything that goes behind a huge monster of a machine.” 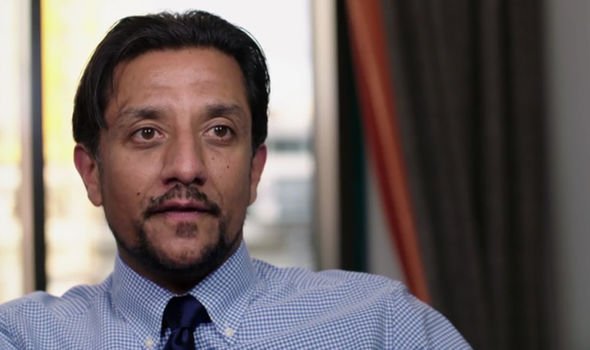 The narrator of the series explained how these battles with the Big Four only made Aldi and Lidl more popular.

She added: “But this was just the first in a series of Nineties price wars driven by the German discounters.

“Each time the battle erupted, they won more customers.

“Despite the short-term spike in sales, both Lidl and Aldi struggled to keep customers in the long-term.

“For most supermarkets, such a move could have spelt crisis, but not for the newcomers.” 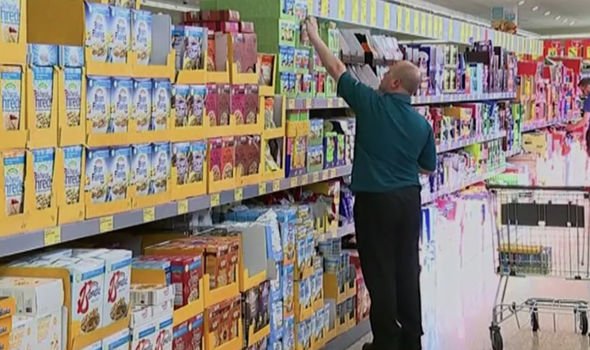 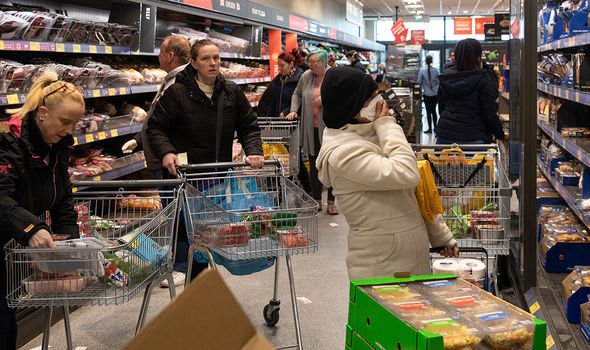 Former retail editor at The Telegraph, Harry Wallop, explained a key difference between the discounters and the Big Four, which eased the effects of cutting prices.

He said: “Compared to the Big Four supermarkets, Aldi and Lidl have significantly fewer products on offer.

“One of the reasons they offer so few products in store is you can literally have a smaller shop.

He said: “There were a lot of casualties after the 2008 financial crash, but Aldi and Lidl did quite well out of it.

“This was a time when people who previously had disposable income found they had to tighten their budgets.

“Both of them could see the opportunities that were presented by this recession and they started putting in applications for new stores.

“From that point on, the expansion was very rapid.”