The nation's largest retail trade group estimated Thursday that holiday season sales growth will be slower this year as inflation persists but that shoppers "remain resilient."

Sales are projected to grow between 6-8% during November and December, which is a drop from the 13.5% growth reported during the same time last year, according to The National Retail Federation (NRF).

Overall, though, total sales during November and December will still reach between $942.6 and $960.4 billion. Consumers plan to shell our an average of $832.84 on average on gifts and holiday items.

"While consumers are feeling the pressure of inflation and higher prices, and while there is continued stratification with consumer spending and behavior among households at different income levels, consumers remain resilient and continue to engage in commerce," NRF CEO Matthew Shay said. 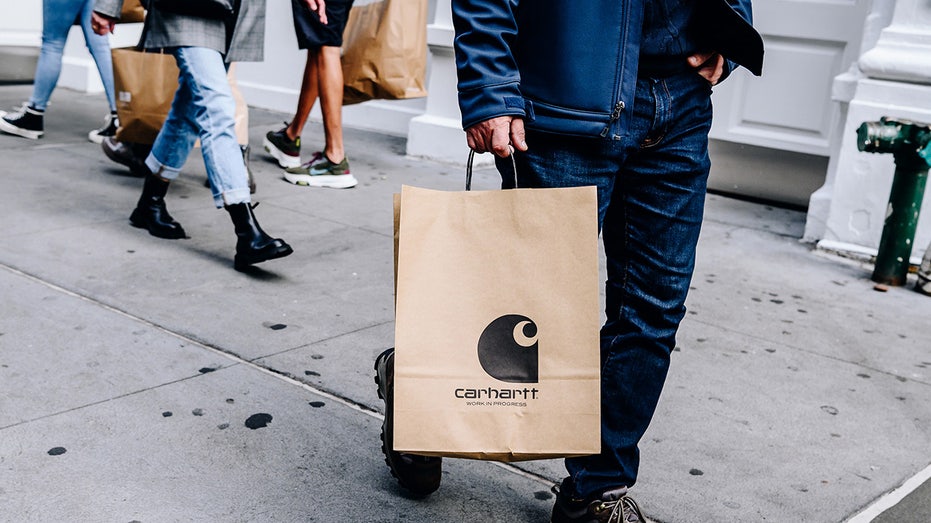 As inflationary challenges persist, "many households will supplement spending with savings and credit to provide a cushion and result in a positive holiday season," Shay added.

ONLINE HOLIDAY SHOPPING SALES TO REACH $209.7B THIS YEAR: ADOBE

Online sales and other non-store sales alone are projected to rise between 10% and 12%, reaching between $262.8 billion and $267.6 billion. That's up from last year when digital channels saw "extraordinary growth" as consumers turned to online shopping during the Covid-19 pandemic.

Even though shoppers will continue leaning on ecommerce, they are expected to hit brick-and-mortar stores and revert back to the "more traditional holiday shopping experience." 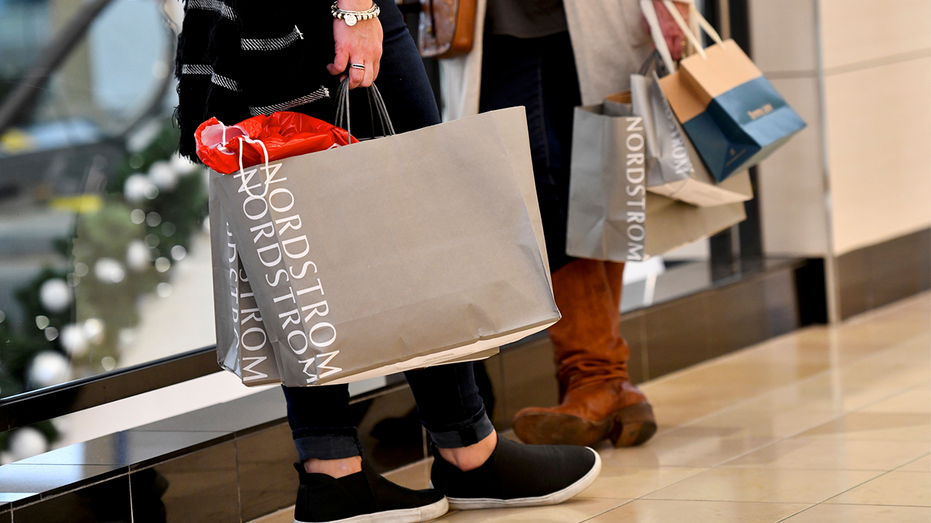 Shoppers clutch their Nordstrom bags as pre-Thanksgiving and Christmas holiday shopping accelerates at the King of Prussia Mall in King of Prussia, Pa. (Reuters / Reuters Photos)

Over the past decade, consumers have been starting their holiday shopping even earlier to stretch their budgets. This year is no different with 46% of shoppers saying that they planned to browse or buy products even before November, according to NRF’s annual survey conducted by Prosper Insights & Analytics.

"Retailers are responding to that demand, as we saw several major scheduled buying events in October," NRF Chief Economist Jack Kleinhenz said. "While this may result in some sales being pulled forward, we expect to see continued deals and promotions throughout the remaining months."