REVOLUTION Bars plans to close six of its sites as it struggles to keep afloat due to local lockdowns and a 10pm coronavirus curfew.

The chain, formally known as Vodka Revs, opened its first bar in Manchester in 1996 and now has 50 locations UK-wide. 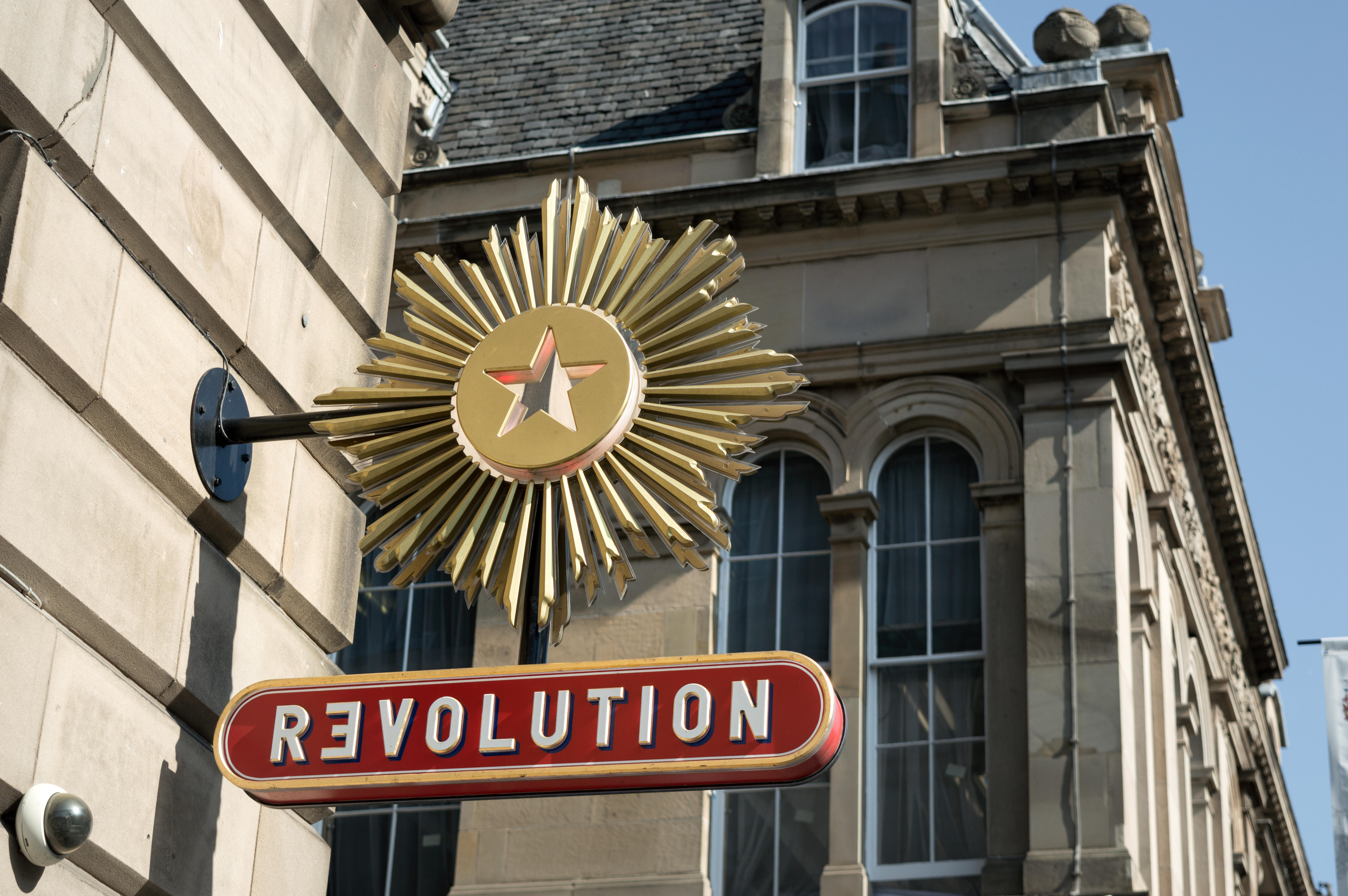 But six of the brand's Revolution Bars are set to close including two in London – see the box below for the full list – putting 130 of the group's 3,000 staff at risk of redundancy.

These six bars are all part of a smaller company called Revolution Bars Limited, which has launched a company voluntary arrangement (CVA) to try to slash costs.

Creditors will vote on November 13 to accept the deal, which includes plans to close six bars, and reduce rents at seven others.

Which Revolution Bars are closing?

HERE’S the full list of the six Revolution Bars that are planned to close for good:

At locations where rents are reduced, landlords will also have the option to terminate leases over the next two years.

The boozer says sales had been bouncing back before a curfew was put into place at the end of September in England, reaching nearly 78% of last year's levels in the three weeks before the restriction was introduced.

But since then sales have fallen to less than half of last year's levels, at 49.4%.

The company adds that it expects the important Christmas period to be "severely compromised" and that it will not be possible to return to "near normal levels" before spring at the earliest.

Greene King and Marston's pubs have also blamed the curfew for similar site closures and redundancies.

The former confirmed 26 sites will permanently shut, while a further 53 branches will temporarily close with their future remaining in the balance putting 800 jobs at risk, while Marston's plans to axe 2,150 jobs.

Pubs have taken a battering during the coronavirus crisis with bars forced to close in March unless they could operate a takeaway service. They weren't allowed to reopen again until July 4 in England.

Similar measures were put in place in Northern Ireland, Scotland and Wales where coronavirus is a devolved issue.

England now operates a three-tier coronavirus system, which sees pubs and bars located in tier three zones having to close unless they serve food.

At present, Liverpool, Lancashire, Manchester, South Yorkshire, and Warrington are all in Tier 3 with parts of Nottingham joining on Thursday (October 29).

The latest Office for National Statistics figures reveal 673,000 UK jobs have been lost since the coronavirus crisis began, taking the jobless total to a three-year high of 1.52million.

Revolution Bars chief executive Rob Pitcher said: "Throughout this extended period of distress caused by Covid-19, the group has sought to prioritise the health and wellbeing of its staff and customers, minimise its cash consumption, maintain good levels of liquidity to ensure its ongoing viability, and to be in a position to take advantage of opportunities that may arise once restrictions are lifted.

"The CVA proposed by the group's Revolution Bars Limited subsidiary entity, if agreed by landlords, is another proactive step to lower outgoings to help safeguard the future of the group and improve long-term performance."