Love is in the air! Dolores Catania has met Teresa Giudice’s boyfriend, Luis “Louie” Ruelas, and she has nothing but good things to say about him.

“Louie is an angel,” the Real Housewives of New Jersey star, 50, told Us Weekly exclusively on Thursday, May 6. “Like a piece of heaven.”

Teresa, 48, confirmed her relationship with the businessman, 46, in November 2020 with an Instagram post that showed the two cuddled up at a football game. “Excited to reveal my new boyfriend,” she wrote at the time. 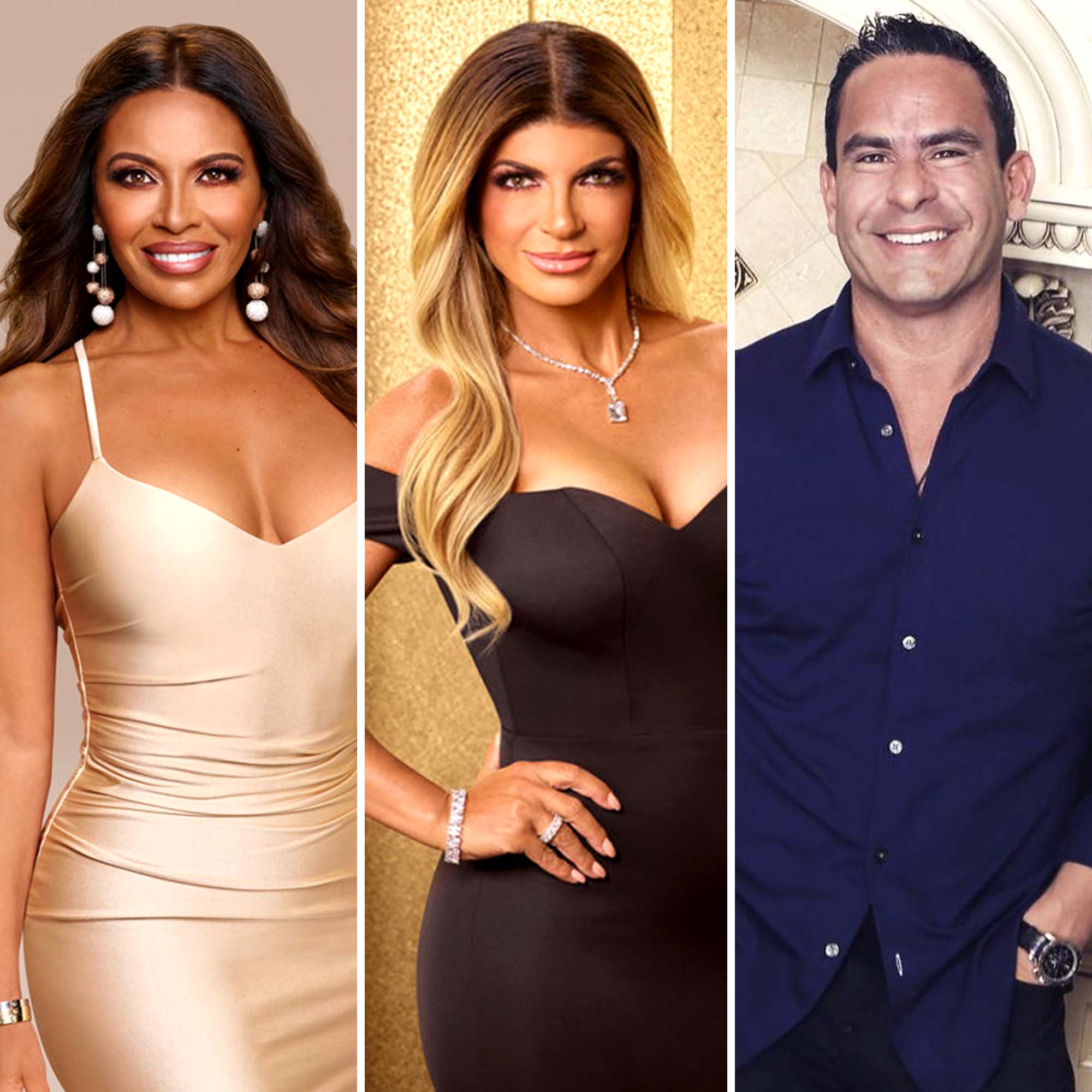 Though the pair have only been dating for about six months, the Bravo personality wouldn’t be surprised if there were wedding bells in the couple’s future. “I see a marriage there,” she told Us. “I see potential for so much and a life together, and I see a lot of love between them. So, I’m really hopeful and really optimistic about what’s going on there.”

Real Housewives’ Kids: Then and Now

In the Wednesday, May 5, episode of RHONJ, the Standing Strong author talked to her brother, Joe Gorga, about her new relationship, telling him that she didn’t want to introduce him publicly until she was sure she was ready.

“Even though I’ve been with Louie a few months and I really enjoy being with him; he makes me laugh and he’s so smart,” she said. “In the past I have opened up my life and doing that hasn’t gone so well. I don’t trust a lot of people, so this time I am not going to tell anyone until I feel secure in the relationship.” 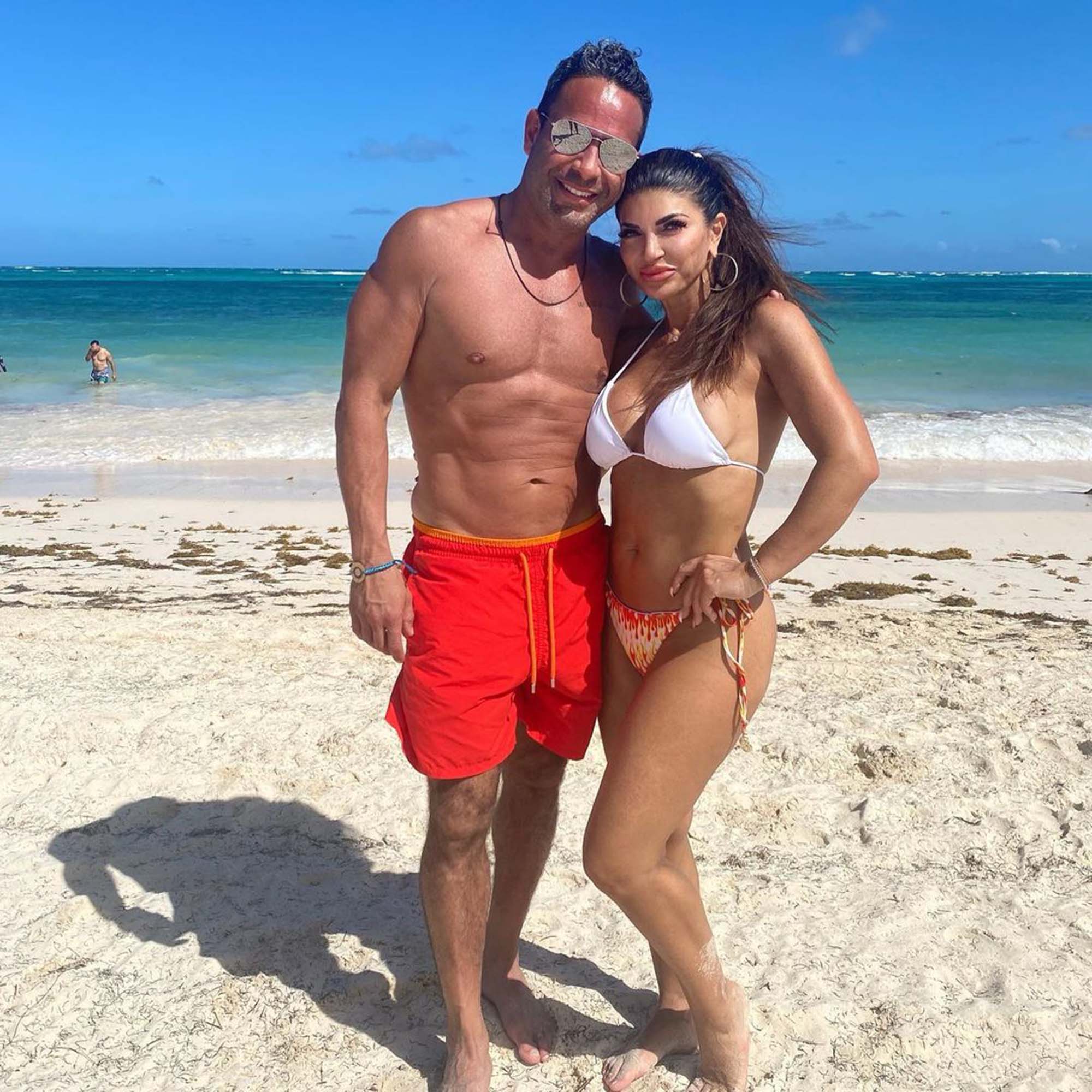 While Dolores didn’t know about Louie at first, she did notice a difference in Teresa’s behavior before she found out about the new relationship.

“I knew she was very happy and she had a different air about her,” the reality star told Us. “She even looked prettier to me. … I almost didn’t want her to tell me, because she wasn’t comfortable enough to talk about it.”

She added that she understands why the Celebrity Apprentice alum kept the romance a secret for a while, as someone who also has difficulty opening up about her emotions.

“Even for people like Teresa and [me], it’s hard to even articulate how you’re feeling,” she explained. “You feel vulnerable, you feel silly, you feel embarrassed. … So, her being giddy and in love and just a soft side, I love to see it and it’s OK. It’s safe because I love this guy.”

In March, the former couple reunited in the Bahamas, and Teresa introduced her new boyfriend to Joe for the first time. “You can all imagine how I felt when they walked in the room,” Joe told Us of the meeting. “It was awkward to see my ex after a lifetime together with someone else.”

Still, the duo have put their differences aside for the sake of their kids. “I believe we deserve to all be happy and our children will thank us for it,” Joe added. “I am genuinely happy for both Teresa and Luis and wish them the best!”

The Real Housewives of New Jersey airs on Bravo Wednesday at 9 p.m. ET.