BOXING legend Ricky Hatton has demanded an investigation be launched into the sanctioning of Evander Holyfield's short-notice fight with Vitor Belfort.

The former undisputed cruiserweight champion of the world returned to the ring earlier this month at the age of 58. 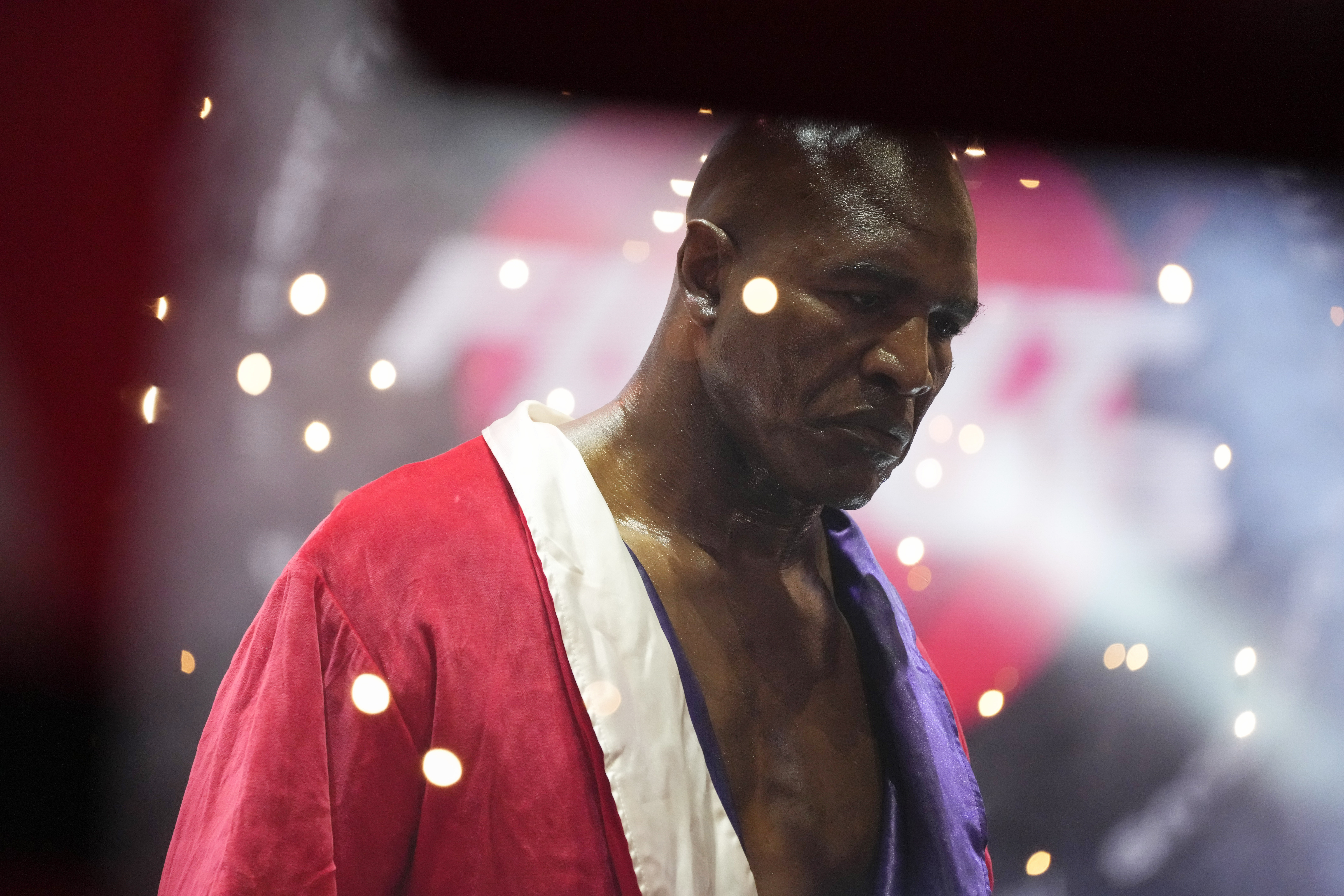 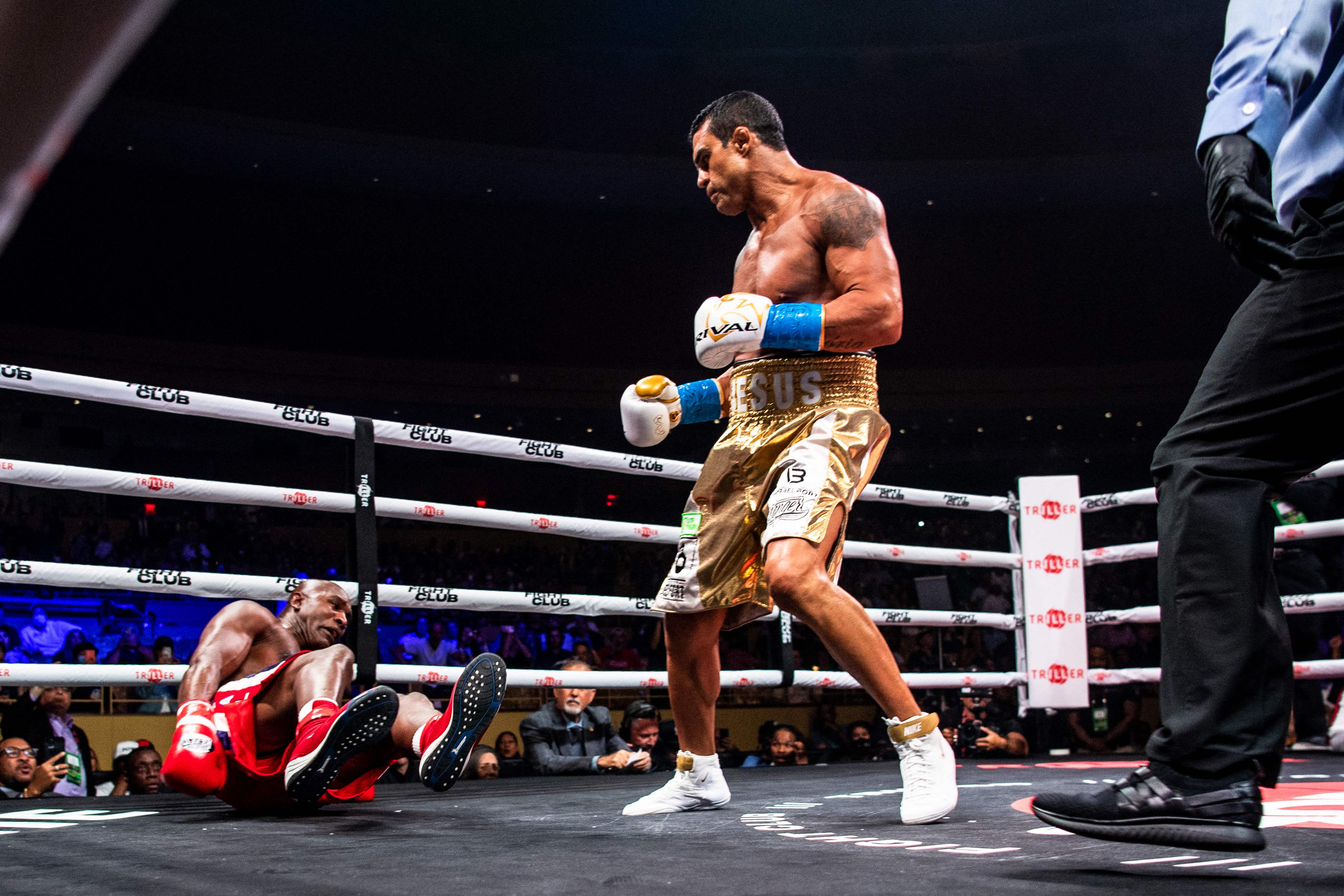 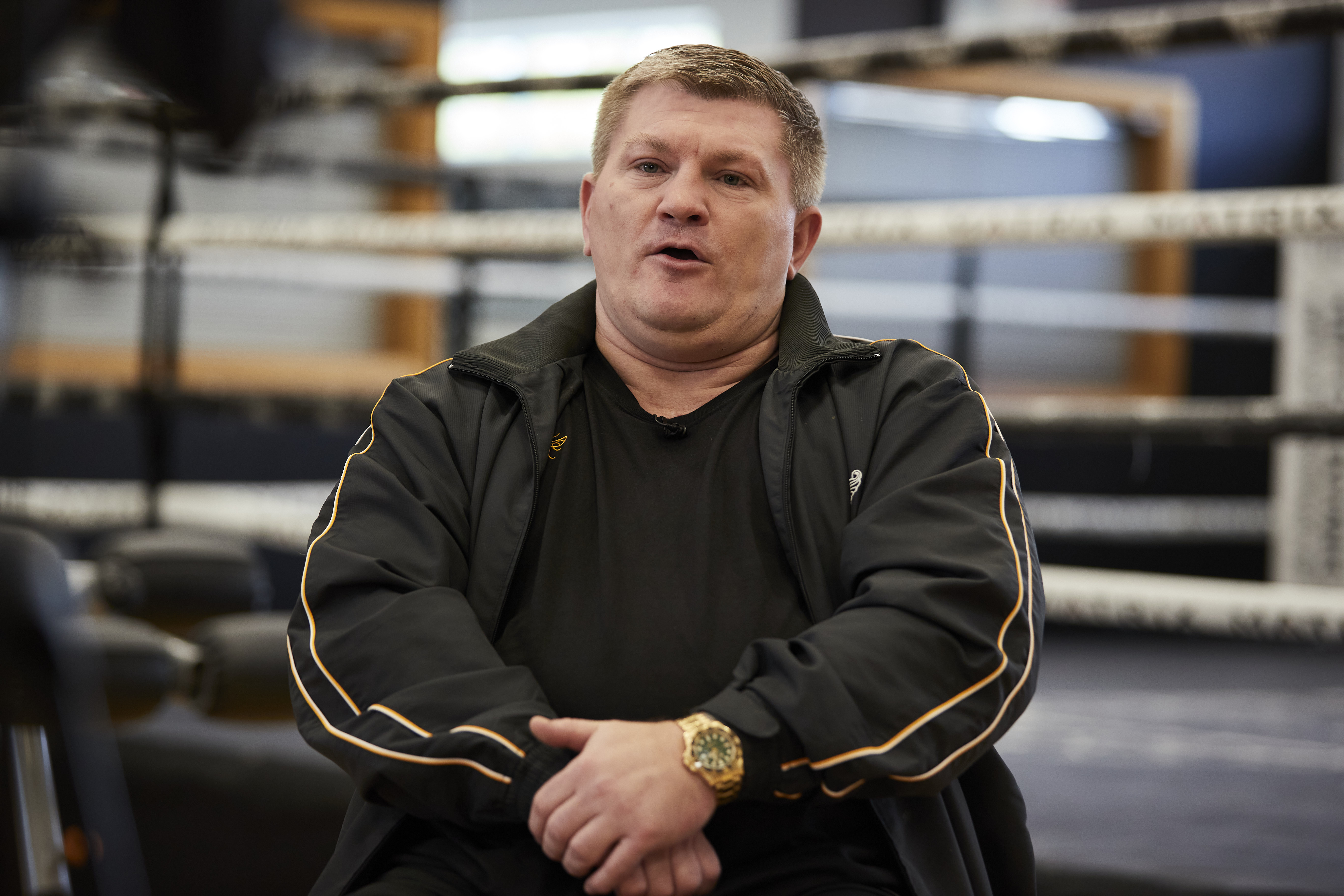 Holyfield – who sparked concerns with his open workout during fight week – looked a shell of his old self and was stopped inside two minutes.

Hatton was saddened to see the all-time great decimated by a man 14 years his junior and believes the Florida State Athletic Commission shouldn't have sanctioned the fight to begin with.

He wrote in his Metro column: “I wasn’t very happy to see Evander Holyfield get knocked out in the first round at the weekend, not at all.

"The board of control in Florida needs investigating for allowing that to happen.

“I’m all for exhibitions. I’ve said I’m open to one myself, two former champions showcasing their skills one last time for the fans with the understanding that no one will get seriously hurt.

“But this was very different. It was a 58-year-old Holyfield, coming in on a week’s notice to replace Oscar De La Hoya at the very last minute.

“I wrote something on Instagram this week saying the people who allowed this Holyfield fight to happen should hang their heads in shame."

Prior to his return, Holyfield had expressed an interest in having a trilogy fight with fellow legend Mike Tyson.

That fight, however, is unlikely to come to fruition given how slow and frail he looked against former UFC champ Belfort.

Hatton added: “We have to move with the times. I understand that.

"Floyd Mayweather fought Conor McGregor, then he fought [a YouTuber].

“We can get away with that. Tyson and Jones was an exhibition, both were well prepared, and the conditions were right.

“Floyd and [YouTuber] probably had some sort of understanding of what was actually going to go on in there.

“But Holyfield got put in a very bad situation by his people. Exhibitions are fine, as long as there are boundaries to protect and maintain the boxer’s health.

“This is a social media world. We have to move with the times. But I don’t care if you’re a boxing purist or a fan of YouTubers.

"If you find that entertaining, then you want to have a look in the mirror.”

Despite putting up little resistance against a reinvigorated Belfort, Holyfield believes the stoppage in their fight was premature.

He said: “I thought it was a bad call. I don’t think the referee should have stopped the fight that quick.”