RICKY HATTON showed he still has those fast hands in a lockdown session on the bag.

The retired boxer often uploads clips from his daily life onto Instagram. 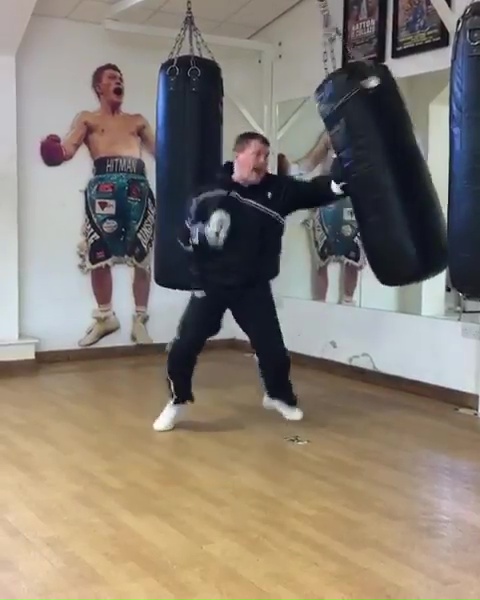 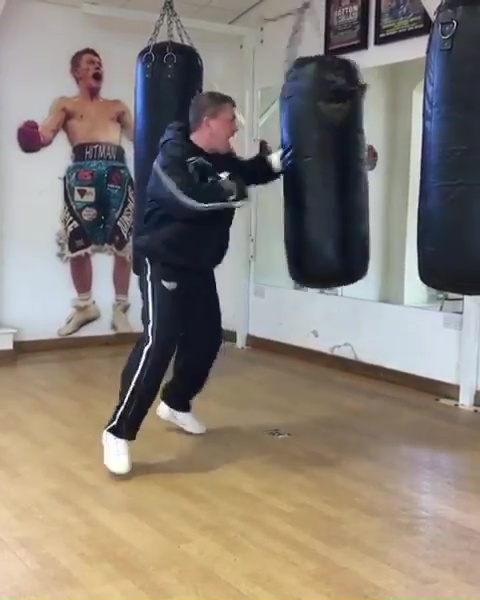 But today's offering was a throwback to his successful career in the ring as he unloaded on the punchbag.

And he was clearly looking to sweat it out as he wore a big hoodie and baggy trousers for the session.

Then in the second clip Hatton, who retired from boxing in 2012 after realising he "hadn't got it" anymore, took a more measured approach. 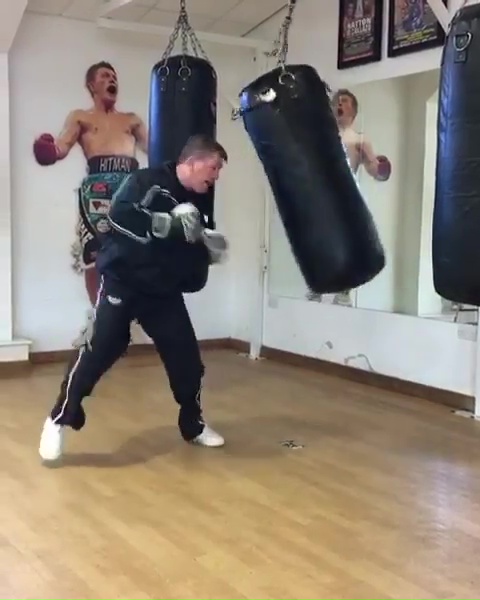 He used his feet to land jabs and body shots, dipping in and out.

He revealed that he had lost 4lbs last month thanks to getting fit in his gym.

Manchester hero Hatton retired with a record of 45 wins and three defeats from 48, winning world titles at welterweight and spuer-lightweight.

Of course Hatton isn't the only ex-boxer still showing a love for the noble art.

Heavyweight legend Mike Tyson has teased a sensational return to the sport that saw him feared across the division.

The 53-year-old recently released a now viral clip of him hitting the pads proving he has not lost his trademark speed and power.

And a picture uploaded online of Tyson, now weighing around 240lb, next to his new trainer, MMA coach Rafael Cordeiro, revealed the American in fighting shape having used time in lockdown to begin training again.

It comes after the iconic puncher announced he will make a ring return – 15 years after retiring – to compete in exhibition bouts.