Rihanna's Dad Ronald Fenty 'Couldn't Be Happier' About Her Pregnancy

Ronald Fenty has a grandchild on the way! Rihanna‘s dad exclusively told Us Weekly how he feels about the singer’s pregnancy.

“I couldn’t be happier for my daughter,” Fenty, 68, said on Tuesday, February 1. “I actually jumped for joy when I heard. She’s always wanted to have kids and she’s going to be an amazing mom.”

News broke on Monday, January 31, that the Grammy winner, 33, is expecting her first child with partner ASAP Rocky. The Barbados native and the rapper, also 33, posed for maternity shoot photos in New York City on Friday, January 28, with the expectant star showing her bare baby bump. 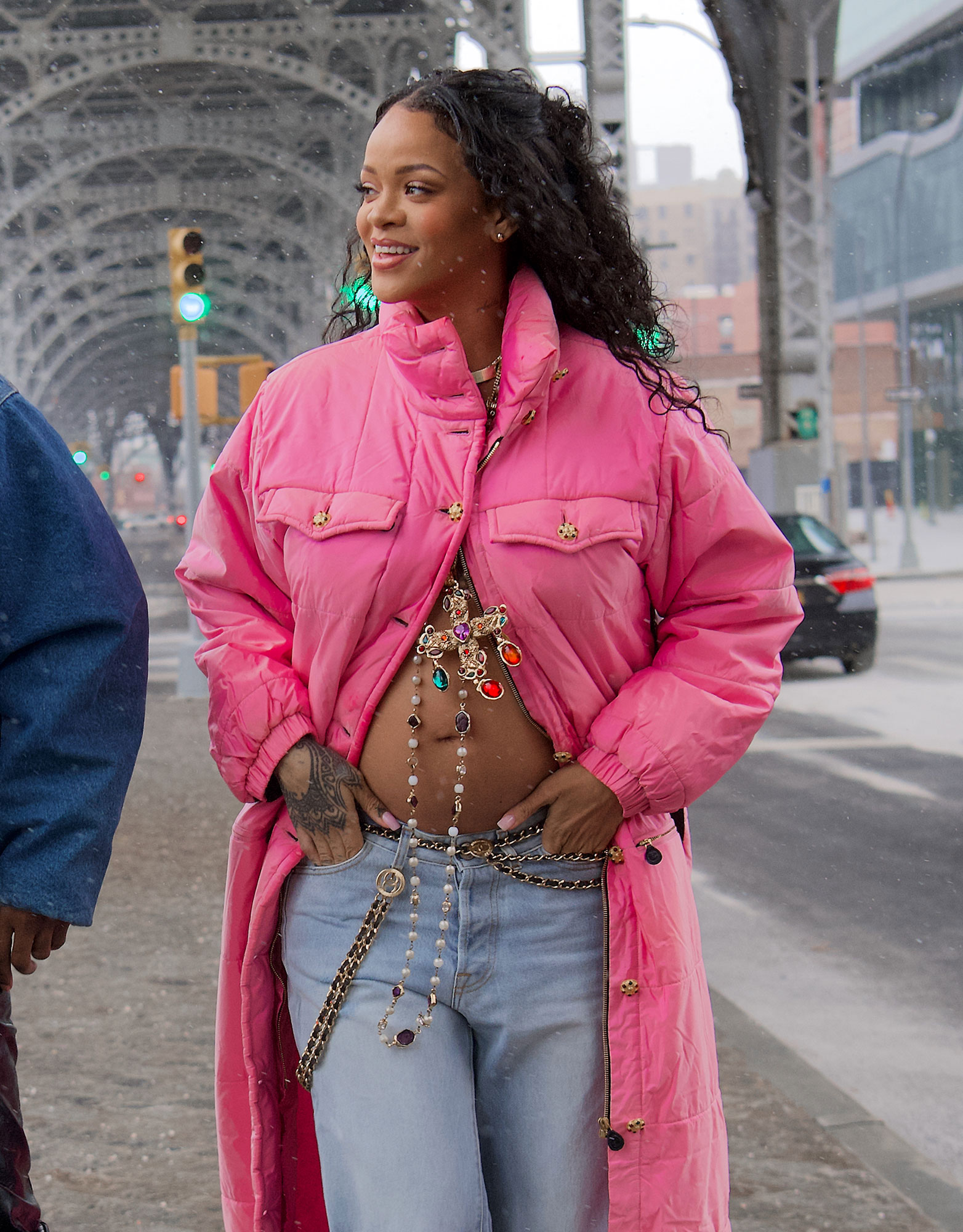 “She’s due this spring,” a source exclusively told Us of the “Don’t Stop the Music” singer. “They’re both very excited.”

The insider went on to tell Us what an “amazing mother” the Savage x Fenty creator will be, adding, “She’s had some practice already with her nieces and nephews. She can’t wait to be a mom! … She’s embracing her pregnancy body and sees it as a beautiful thing. She’s been taking care of herself and her growing baby. ASAP is attending to her every need, definitely treating her like a princess.”

The New York native previously told GQ that he would be an “incredible, remarkable, overall amazing dad” in the future if it was in his “destiny” to have a “very fly child” one day.

As for Rihanna, the lingerie designer gushed to Essence in September 2019 about what an “incredible example” her mom, [Monica Braithwaite], was of parenthood.

Revisit Rihanna’s Quotes About Pregnancy, Wanting Kids Over the Years

The following month, Rihanna told Extra, “It’s not necessarily everyone’s dream to be a mom … but it’s mine.”

With reporting by Travis Cronin