The Red Devils have now missed the deadline set by Borussia Dortmund to sign the £108million-rated England star. 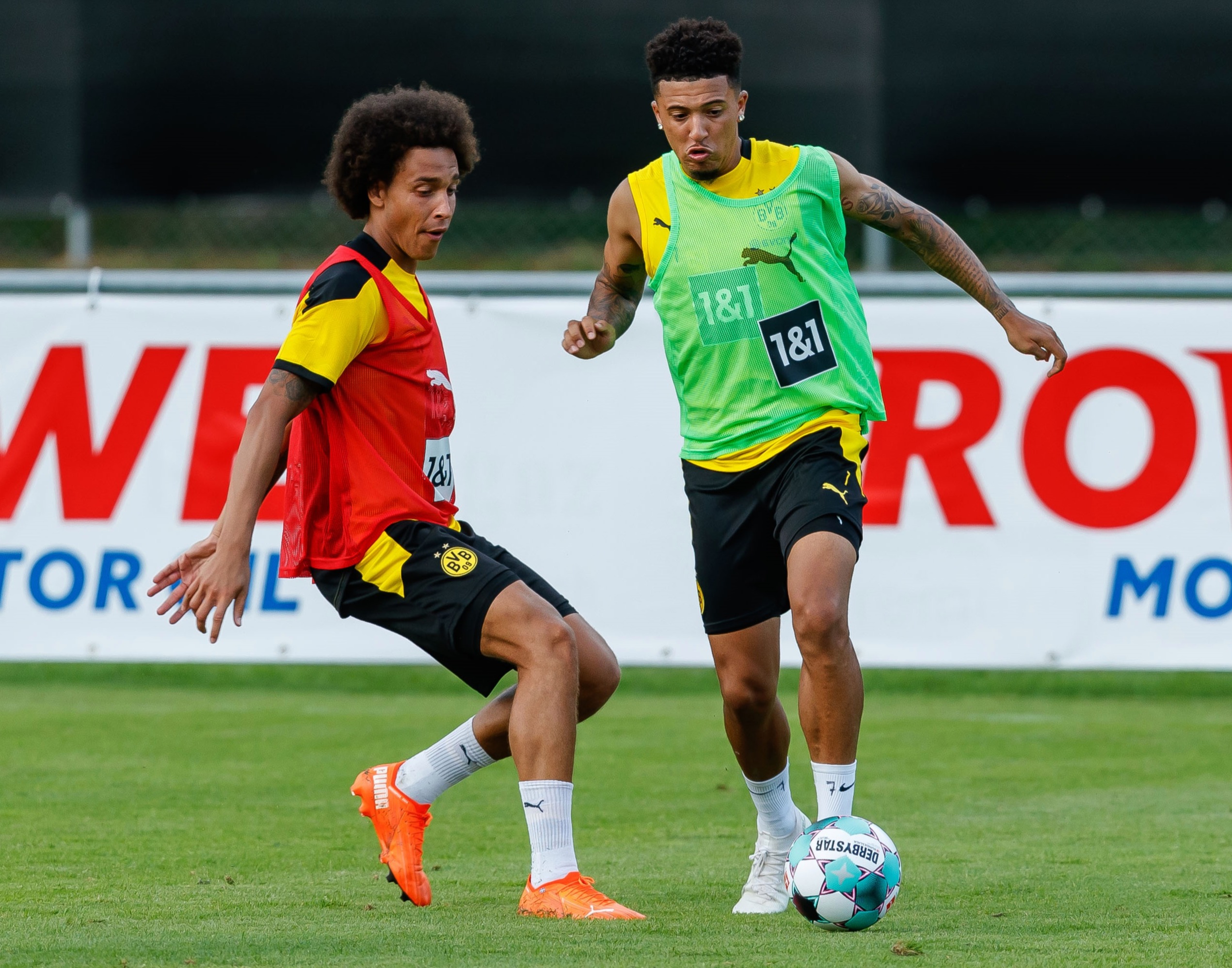 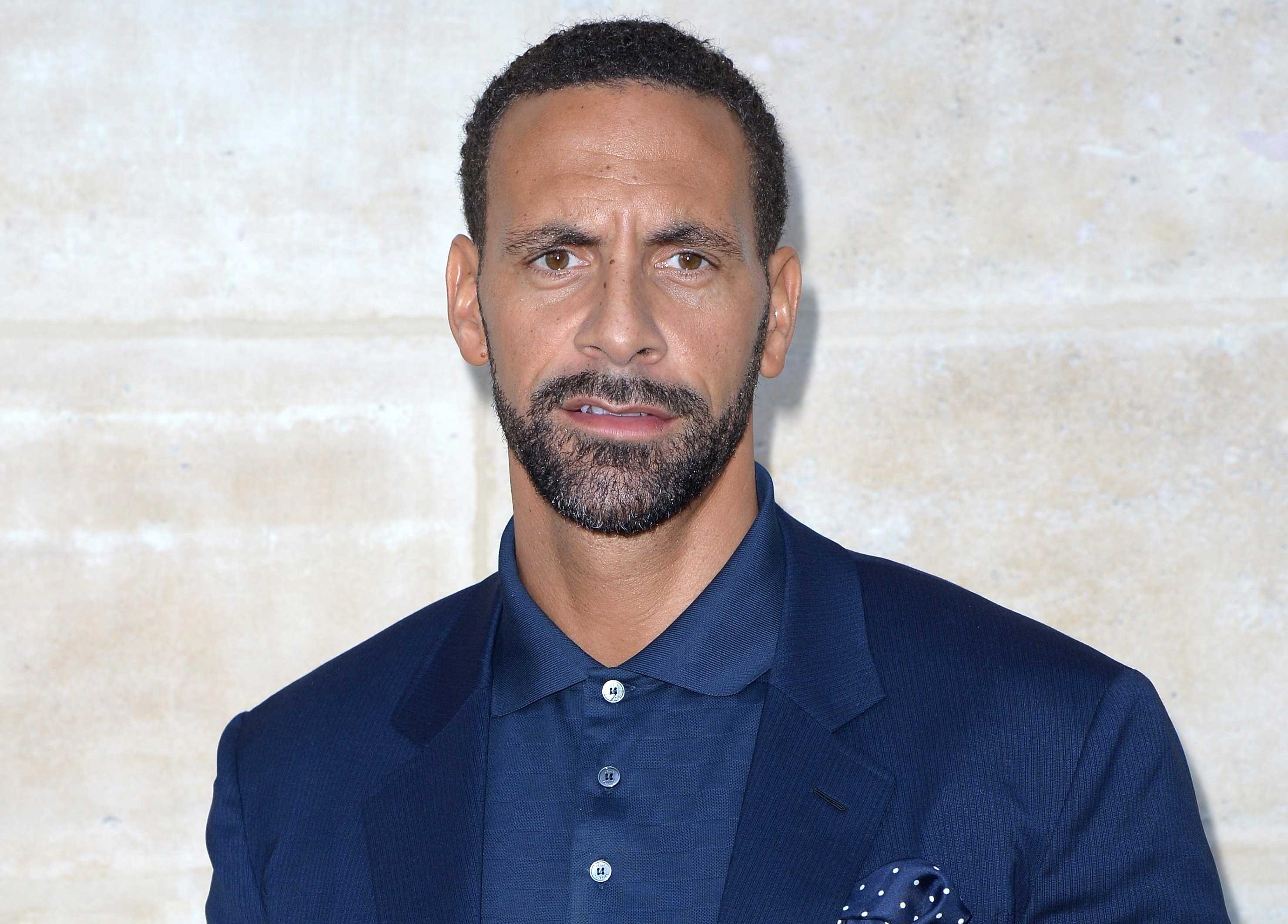 The German giants insisted United make their move before August 10 so as to not interfere with their pre-season plans.

Man Utd failed to launch a bid, with the club hoping to pay just £60m-£70m up front, with the remainder paid in instalments and incentives.

But Ferdinand has admitted he still wants Man Utd to push for Sancho – even though some critics have claimed they no longer need him with their front-three on fire since the restart.

Sancho, 20, is now in Switzerland with his Dortmund team-mates as their pre-season plans for 2020-21 got underway.

Despite that, when asked who he wanted Man Utd to sign this summer, Ferdinand – speaking on BT Sport – said: "Same as everyone.

"Jadon Sancho. A bit of flair."

But an adamant Ferdinand replied: "I don't care.

"You can never have enough of them, Man Utd – back in the day – always had four strikers.

"They were all battling it out to play and all played a role at any given part of the season.

Sancho may now need to force a move away should he want to head to Old Trafford.

The winger had his heart set on a switch to United, believing last week the deal could get done.

But the deal has now hit a brick wall leaving Sancho feeling helpless – and faced with the dilemma of putting in a transfer request or demanding to leave.