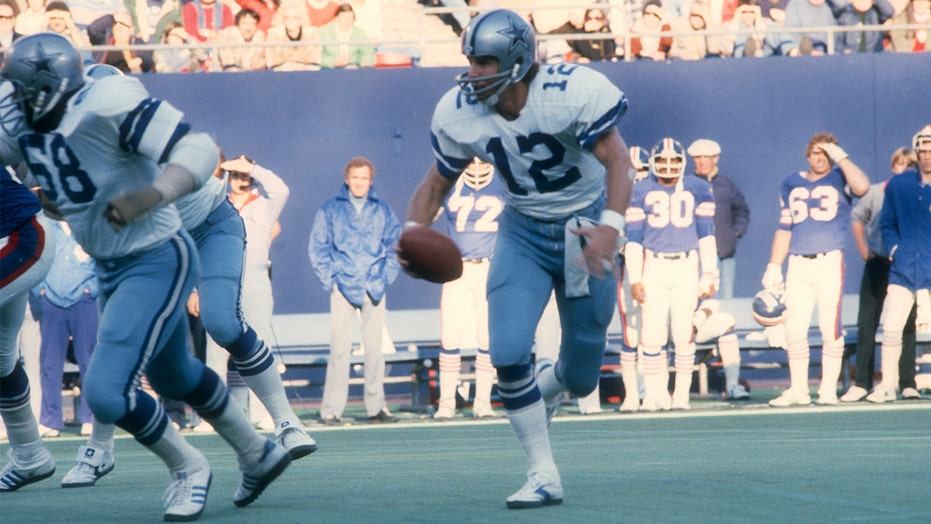 If there’s someone who knows a thing or two about playing quarterback in the NFL, it’s Dallas Cowboys legend Roger Staubach.

Staubach, a two-time Super Bowl champion, was a part of the 1970s All-Decade Team and the NFL’s 100th Anniversary All-Time Team. He led the Cowboys to five Super Bowl appearances, four as the starter, and when he was named the MVP of Super Bowl VI, he was the first of four players to win the Heisman Trophy and Super Bowl MVP.

COWBOYS LEGEND ROGER STAUBACH ON VETERANS DAY: 'OUR MILITARY SHOULD GET AN EXTRA HUG'

Staubach said on Wednesday that he had a chance to visit with current Cowboys quarterback Dak Prescott, who had a compound fracture and a dislocated his right ankle during the team’s game against the New York Giants in Week 5. Staubach said that he told him about the time he separated his shoulder during the 1972 NFL season and he was forced to miss significant time due to the injury.

COWBOYS' DAK PRESCOTT SHARES UPDATE AFTER SURGERY: 'READY TO START THIS ROAD TO COME BACK' 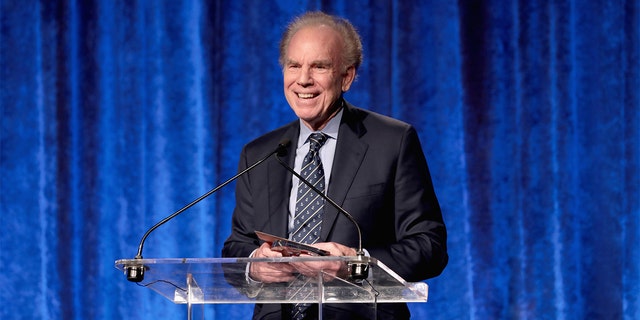 Staubach is a fan of Prescott, and he believes that he will be ready to take over under center again next year for the Cowboys.

“Personally, I really like Dak Prescott. I’ve seen some things in Dak during the time he’s been here,” Staubach told Fox News on behalf of USAA and their Salute to Service. “And I believe he’s a really good football player. I don’t know what’s going on with all the negotiations and things there. But when I got injured, I missed almost the whole season. But I came back, and at the time, it felt like an eternity, but I did come back. And I think he’s going to be back strong.

Staubach added: “He said he really wants to get that chance, and he’s going to fight his way to get healthy. That dislocation and fracture will take a while to heal, but I hope that he gets healthy as fast as he can. And I think he’ll be the quarterback for the Cowboys next year… They are a good team, but they’ve had some injuries. He will be ready to take it over again next year.”

Staubach, who won the 1963 Heisman Trophy award while attending the United States Naval Academy, served four years in the U.S. Navy after graduation, which even included a tour in Vietnam. After he served, he joined the Cowboys as a 27-year-old rookie, and he played all 11 seasons of his professional career with the franchise.