Rolling Stones started off as a six-piece band with Sir Mick Jagger, Keith Richards, Brian Jones, Ian Stewart, Bill Wyman and Charlie Watts. Soon later Ronnie Wood was added to the line-up, who replaced Brian’s replacement, Mick Taylor. Ian played with the band for many years, though was not a member in the conventional sense – so what happened to him?

Ian Stewart responded to Brian Jones’ advert in Jazz News magazine in 1962, keen to be the keyboardist for a new group.

He had been working with Brian previously, as well as drummer Charlie Watts, and the three reunited for Brian’s new project, as well as childhood friends Keith Richards and Sir Mick Jagger.

Before their reunion, another drummer was in the picture, Mick Avery, who went on to drum for The Kinks, as well as bassist Dick Taylor.

Dick and Mick left the band, to be replaced by Charlie and Bill Wyman, who made the first line up. 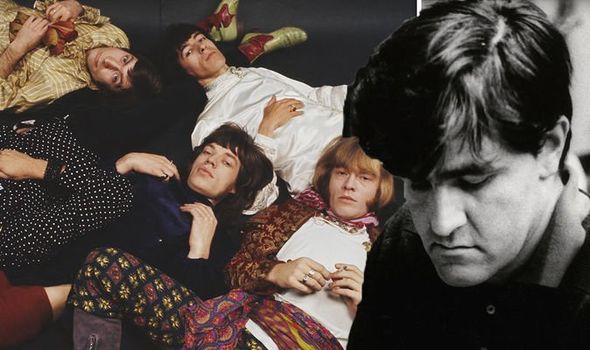 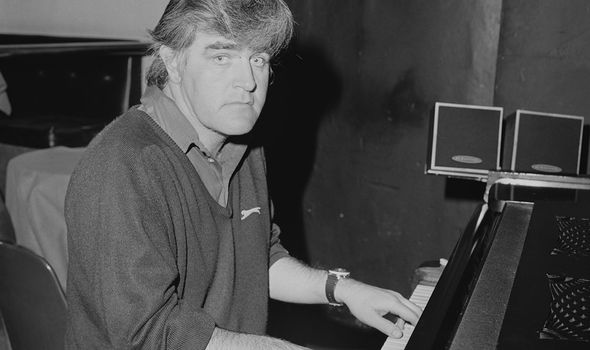 Ian was not only the keyboardist, but he also was the only member of the band with a phone in their early years, meaning he handled a great deal of the bookings and administration for the band.

His phone was actually at his desk for his day job at a chemical company, meaning he spent some of his working days doing jobs for the band.

They took on Andrew Loog Oldham to be their manager, who was a teenager at the time but had worked publicity for The Beatles and Bob Dylan, as well as being an assistant to fashion designer Mary Quant.

One of Andrew’s key ‘strategies,’ on taking on The Rolling Stones, was to cut down the line-up to a five-piece, given this was something which resonated better with fans. 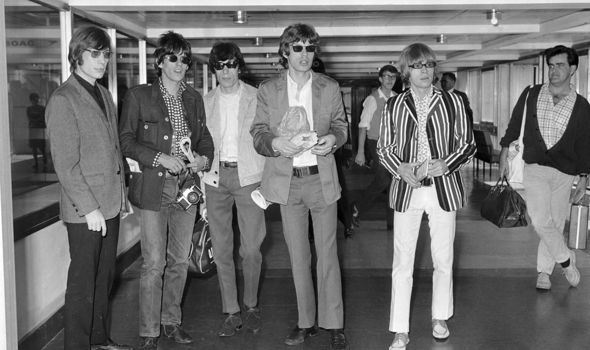 As a result, Ian was fired from the official line-up but was told he could still tour with the band, and record in the studio.

Keith Richards spoke about this moment in the band’s autobiography, praising Ian – known as Stu – for his attitude to the devastating news.

He said: “[Stu] might have realised that in the way it was going to have to be marketed, he would be out of sync, but that he could still be a vital part. 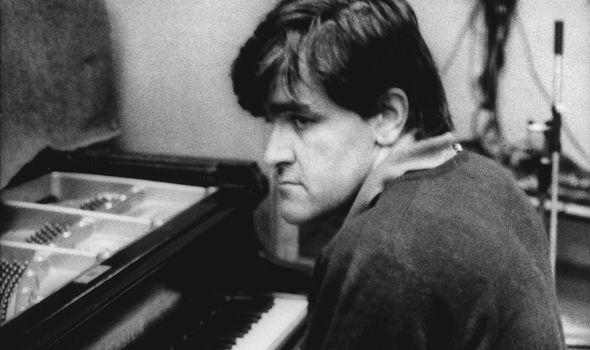 “That takes a big heart, but Stu had one of the largest hearts around.”

While he was rarely seen in the public eye, he still contributed on most of their records until 1986, and became their tour manager, driving the band to gigs and helping them with their equipment.

He played on most of their albums from 1964 until 1986, except for Their Satanic Majesties Request, Beggars Banquet, and Some Girls.

Sir Mick even suggested it was him who gave them their “groove” on certain songs, and they insisted his name was included when the band was inducted into the Rock ‘n’ Roll Hall of Fame.

He said: “Stu was the one guy we tried to please.

“We wanted his approval when we were writing or rehearsing a song.”

Keith Richards, in his autobiography, said of Ian: “Ian Stewart, I’m still working for him. To me, the Rolling Stones is his band.”

Ian contributed to other bands’ work as well, such as Led Zeppelin and Howlin’ Wolf, but in December 1985, he went to a clinic to seek help with respiratory problems.