Ronald Koeman announced as Barcelona boss and set to hold showdown talks with Pique, Busquets and Alba over futures

BARCELONA have confirmed the appointment of Ronald Koeman as manager on a two-year deal.

The Dutchman left his role as Holland's national coach and has returned to the crisis club 25 years after leaving as a player. 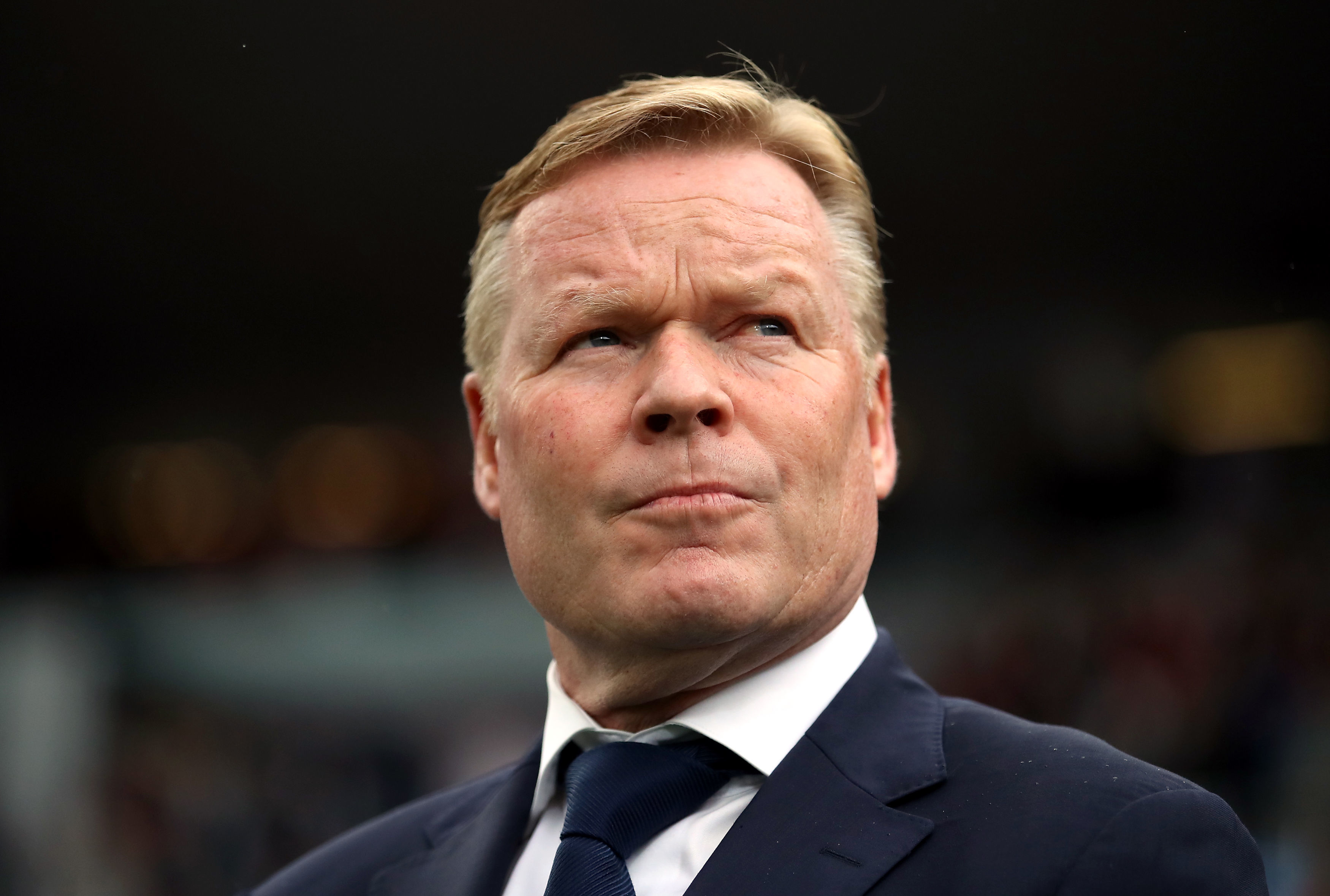 Koeman, 57, has a huge task on his hands at the Nou Camp following the most humiliating night in the club's history.

A shocking 8-2 defeat to Bayern Munich has sparked huge changes behind the scenes at the club with ex-boss Quique Setien and sporting director Eric Abidal given the axe.

Now it's left in the hands of Koeman to solve the growing unrest in the dressing room.

He has already made it clear he wants to continue making Lionel Messi the lynchpin in his side despite exit rumours.

With just a year left on his current contract, the playmaker has reportedly grown so disillusioned with life he wants to join a Champions League rival this summer.

And AS report how he will waste no time in holding face-to-face showdown talks with senior figures including Gerard Pique, Sergio Busquets and Jordi Alba.

After the drubbing against Bayern, Pique admitted he would leave if it meant the club could move forward.

The 33-year-old's lifestyle has been called into question after taking luxurious holidays during the middle of the season.

Koeman wants to lay down the law and expect the stalwart to behave impeccably in order to restore order in the dressing room.

The manager will also discuss Busquet's future at the Nou Camp.

Once one of the first names on the team-sheet, the Spaniard's decline on the field has been plain to see and Koeman is eager to look to the future.

The boss is ready to give Frenkie De Jong the chance to fill his boots having managed him for the national side.

He will, therefore, inform Busquets that he will not be the first choice anymore and would not stand in his way if the 32-year-old is not prepared to spend more time on the bench. 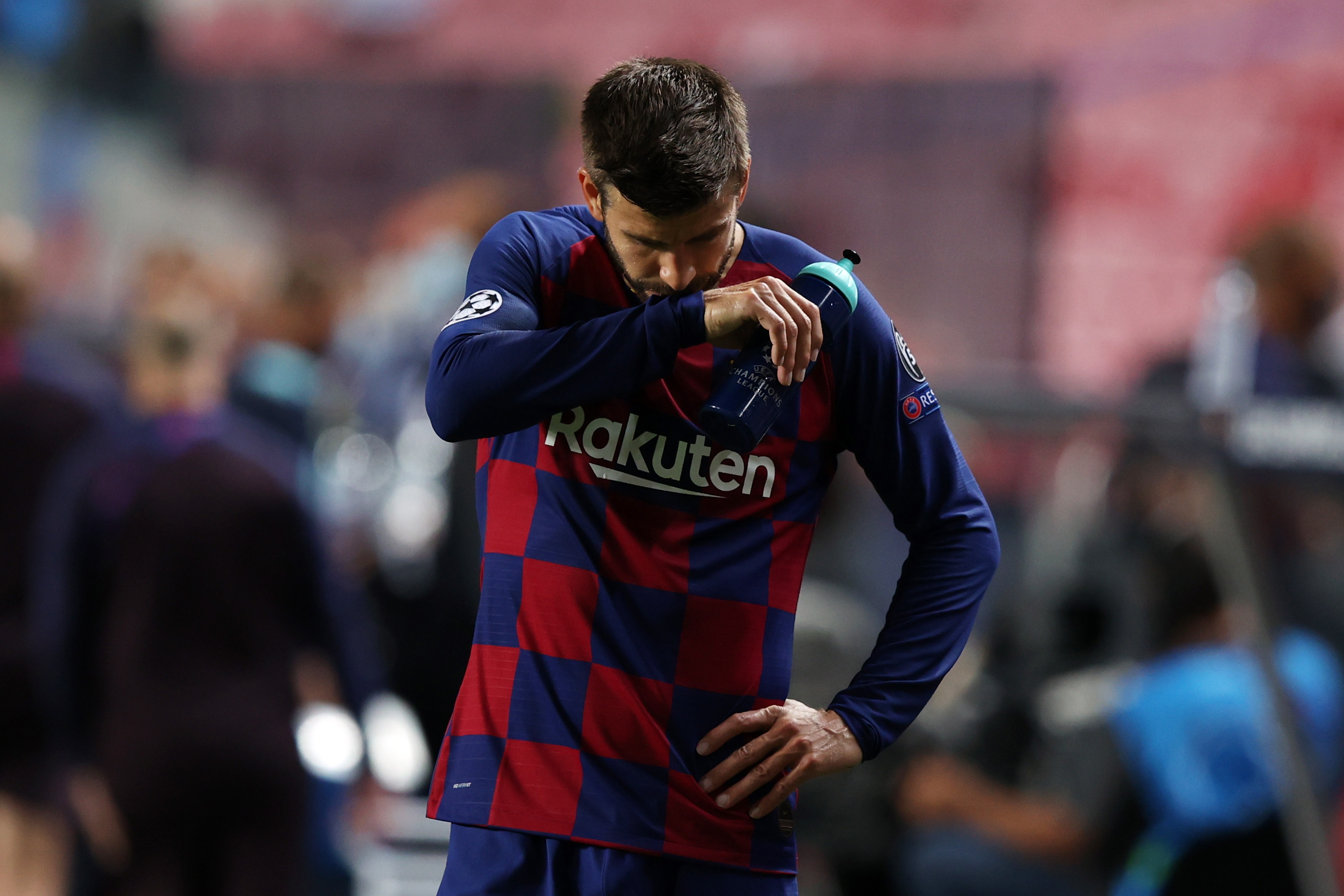 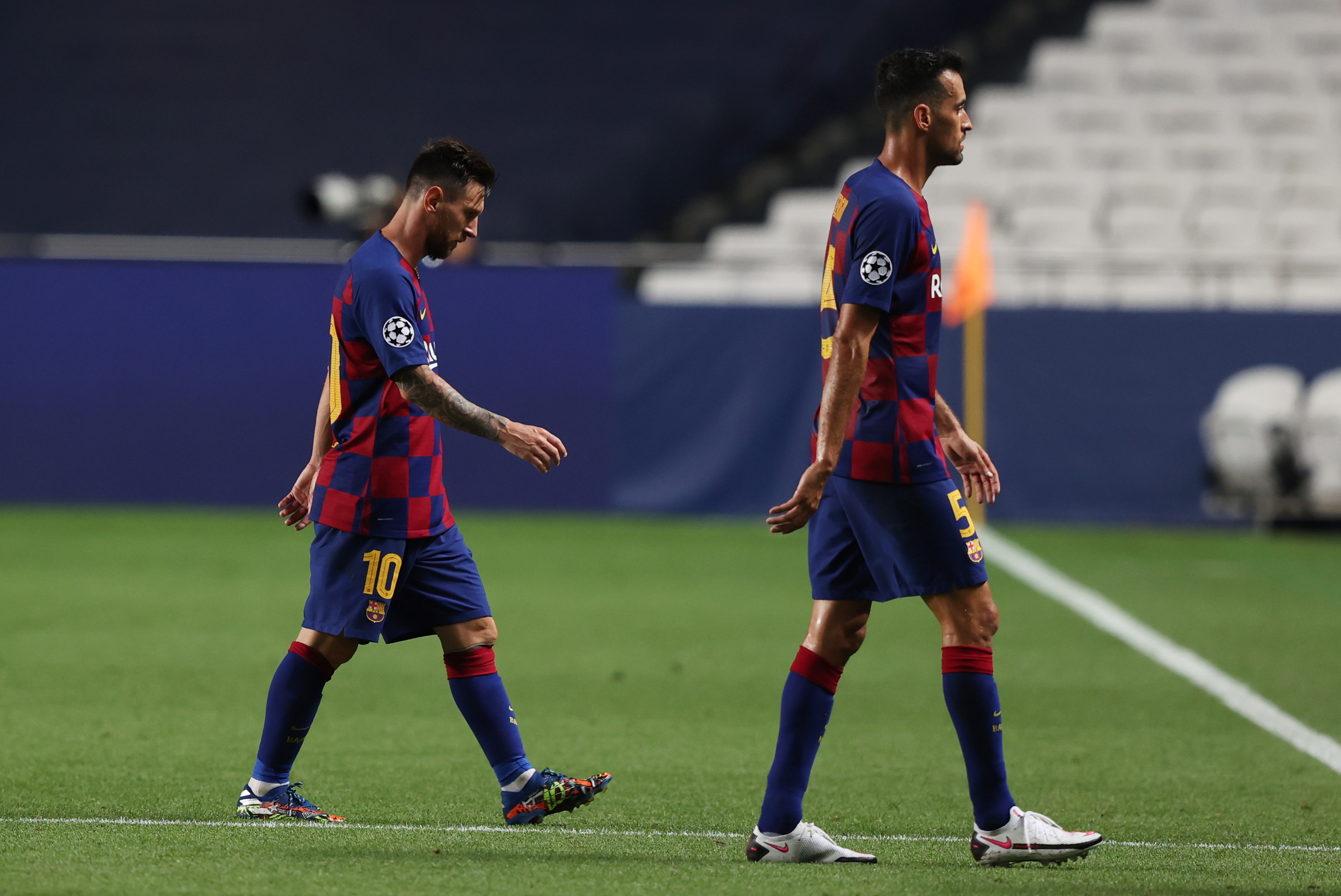 In Alba's case, the left-back has struggled to perform in big matches.

Koeman wants to make him aware that his position is under threat should he fail to perform at the top level on a consistent basis.

But he will have no issues dropping him to the bench should his form show any sort of decline. 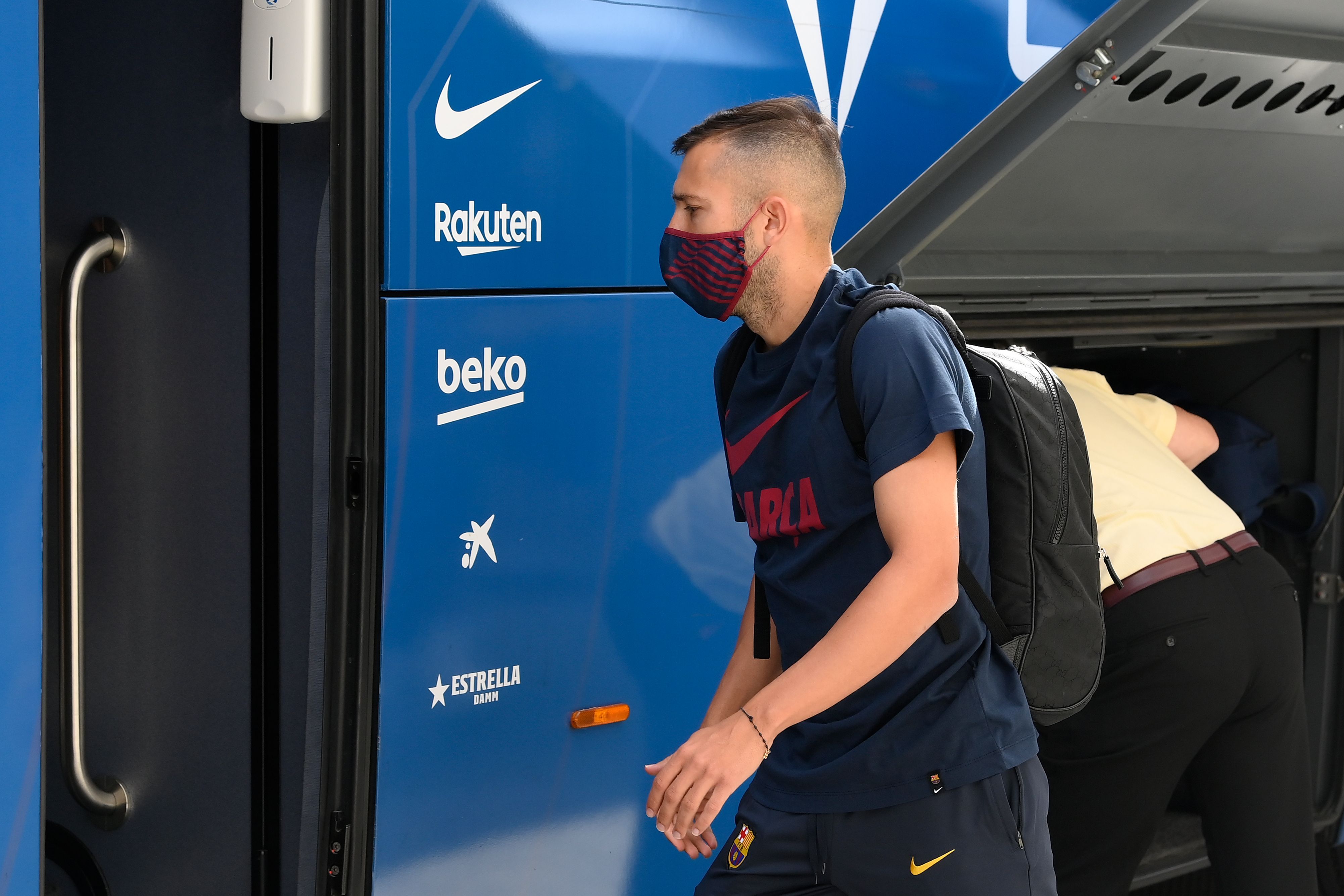