RONALDINHO showed he has got his famous smile back as he recorded a special message for the family of his prison football team-mate.

The Brazilian, 40, has grown a beard since he was thrown behind bars for allegedly trying to enter Paraguay with a fake passport. 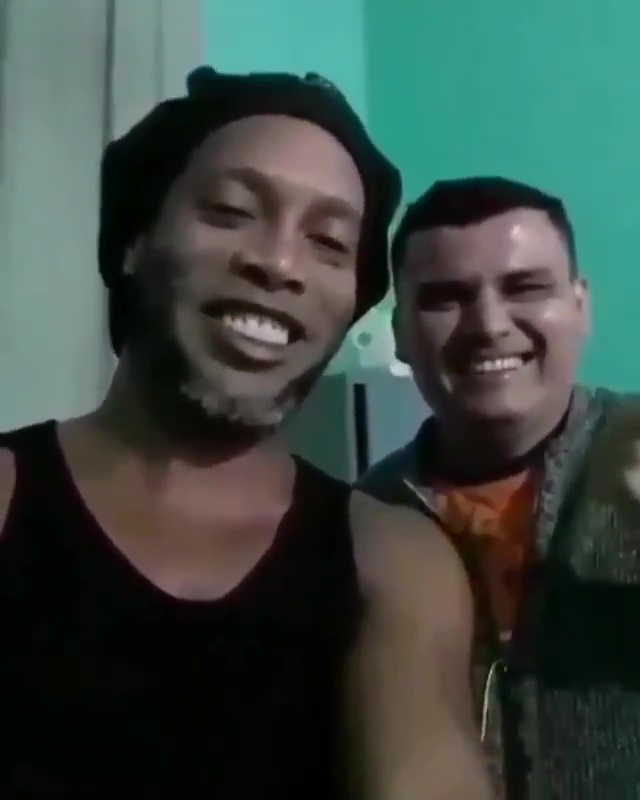 But the 2002 World Cup winner showed off his trademark toothy grin as he filmed a clip from inside of the prison.

The 40-year-old sent a message intended for the family of his new prison pal and football team-mate, identified as jailed police officer Pablo Cesar Morales.

Speaking in Spanish, Ronaldinho said: "Hi everyone, hello to the Morales family.

"I'm here with my companion, my attacker, Pablo.

Ronaldinho showed off his new look as he wore a black vest and beanie hat – even though temperatures in Asuncion are reaching around 29 degrees.

The former Barcelona star was last filmed as he rolled back the years while playing a game of footvolley in jail.

But Ronaldinho and his team-mate lost a doubles match against two inmates convicted of robbery and murder.

And he stole the show when he scored five goals and made six assists during a prison futsal match last month. 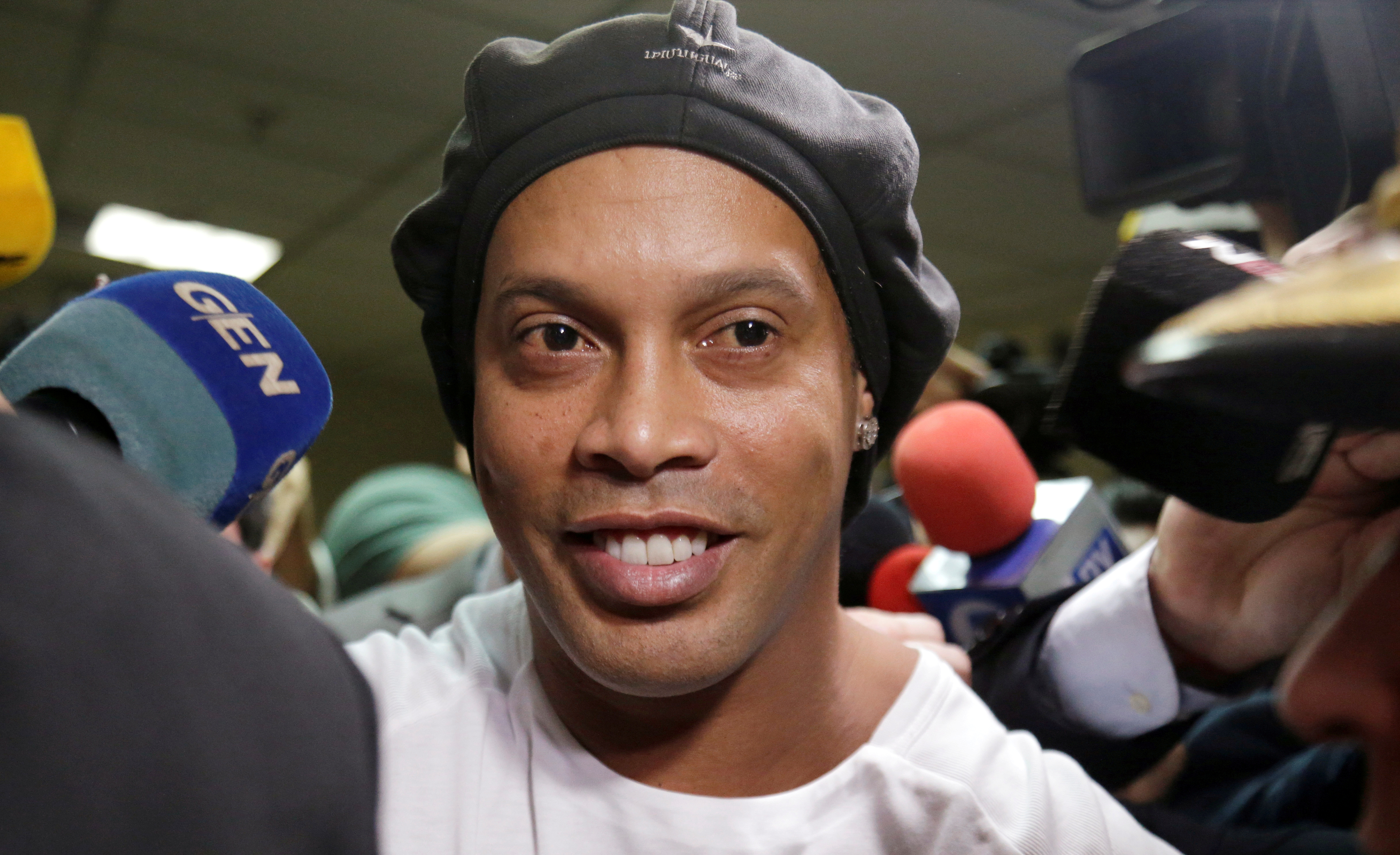