And after social media comparisons to late Queen singer Freddie Mercury, the hungry Rocket said: I’ll want to break free of this bubble. 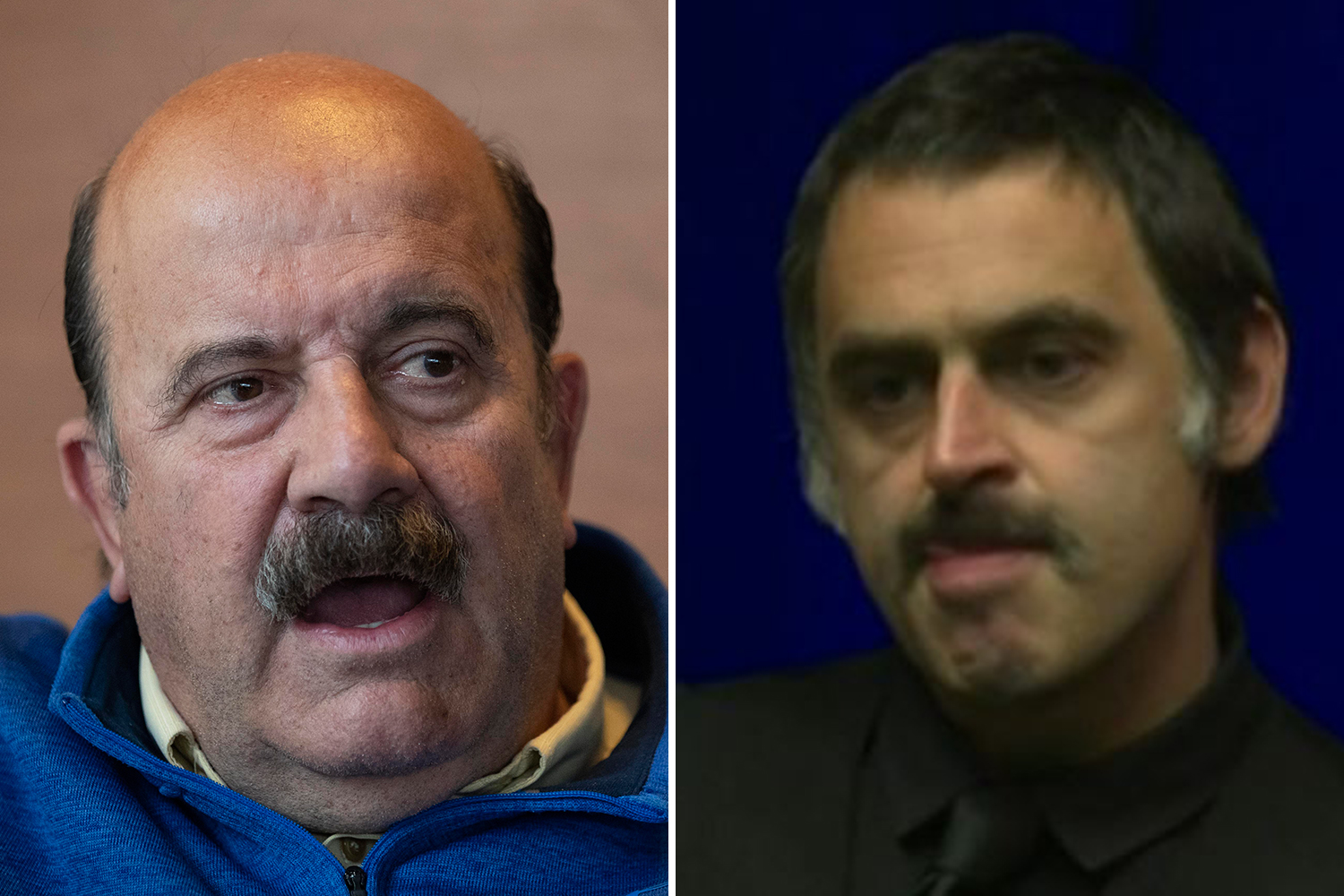 The five-time world champion, 44, turned up for the Championship League in Milton Keynes for the first time sporting a hairy upper lip.

Asked for the inspiration for the facial turf, O’Sullivan immediately thought of 66-year-old snooker legend Thorne, who is undergoing chemotherapy treatment for leukaemia.

He said: “I set myself a challenge as soon as we were in lockdown. Initially I thought I’d grow a beard.

“But that got a bit itchy. Then my partner said: ‘Why not grow a tache?’

“So I thought: ‘Why not for a giggle?’ I might keep it. I’m like a new Willie Thorne – but with hair.

“I hope he is doing okay. 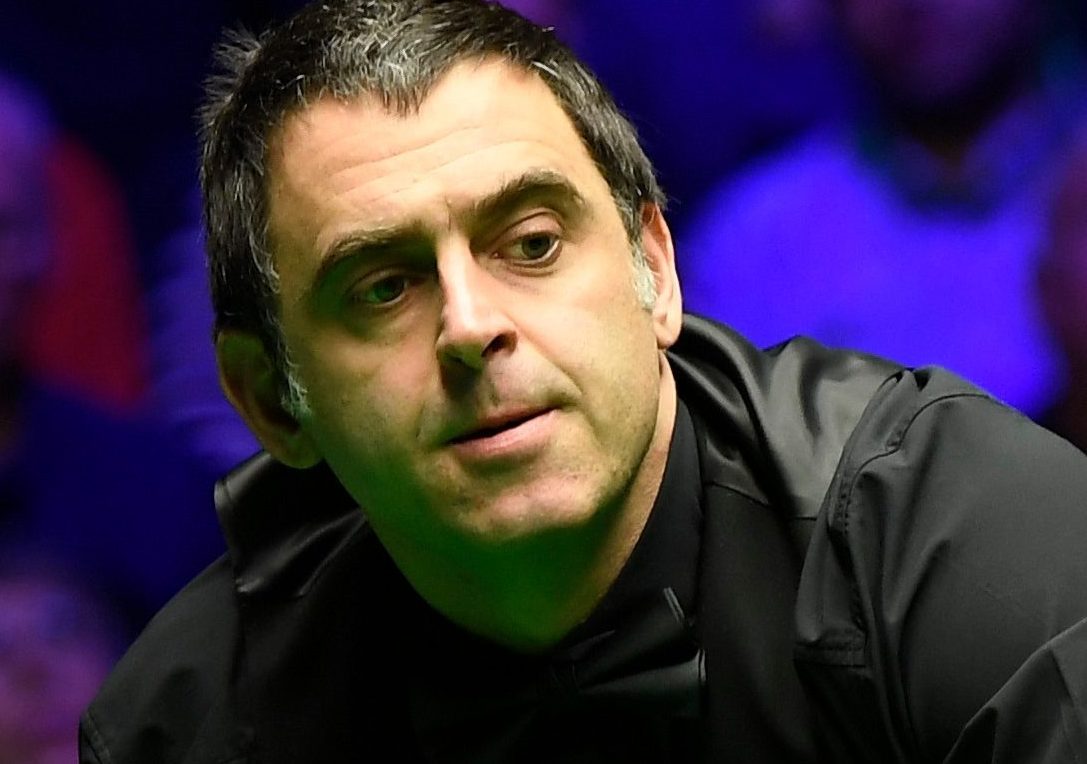 In his first competitive match since February, O’Sullivan hit a 112 break against Kishan Hirani in Group 10.

However, O’Sullivan is not a fan of the Covid-19 lockdown scenario at the Marshall Arena, saying he has run out of his home-cooked food.

The world no.6 added: “We’re cooped up in this bubble here. That’s the hard bit.

“I’ve struggled not having the freedom to go out for a walk, get a coffee, grab a bit of fresh air.

“I was in the room for 24 hours. I’ve had a headache. I have started to get a bit of a cough. I cannot open the windows in my room.

“It’s important to be in good health at the moment.

“If every tournament was going to be like this and this type of bubble, I’m not sure I would be able to do it.

“There are no heating facilities here. I don’t mind eating cold food but I have run out. It’s a bit of a nightmare.

“I’m eating cornflakes instead. That’s all I’m prepared to eat.”

There was no messing around from O'Sullivan as he easily won his three matches without dropping a frame.

The Coral Tour Championship, which was cancelled in March, has moved from Llandudno.

It will now take place June 20-26 without fans at the Marshall Arena in Milton Keynes.