A major shakeup. Ruby Rose announced her departure from her leading role on Batwoman after just one season.

“I have made the very difficult decision to not return to Batwoman next season,” the Pitch Perfect 3 actress, 34, said in a statement per Variety on Tuesday, May 19. “This was not a decision I made lightly as I have the utmost respect for the cast, crew and everyone involved with the show in both Vancouver and in Los Angeles.”

Rose continued, “I am beyond appreciative to Greg Berlanti, Sarah Schechter and Caroline Dries for not only giving me this incredible opportunity, but for welcoming me into the DC universe they have so beautifully created. Thank you Peter Roth and Mark Pedowitz and the teams at Warner Bros. and The CW who put so much into the show and always believed in me. Thank you to everyone who made season one a success.” 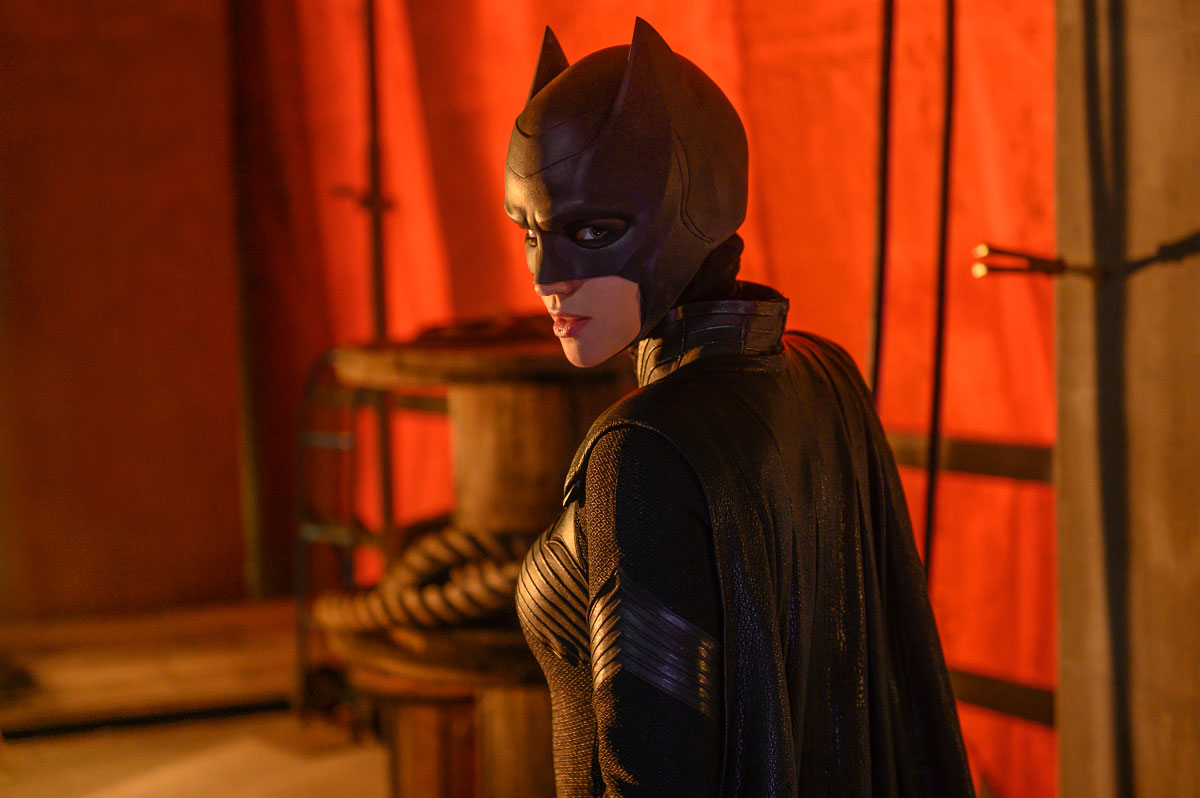 In closing, the model noted that she is “truly grateful” to have had the opportunity to star in the show. The reason for her exit remains unclear but the actress revealed last September that she had undergone emergency back surgery for two herniated discs she suffered while doing a stunt. “They were close to severing my spinal chord. I was in chronic pain and yet couldn’t feel my arms,” she wrote on Instagram at the time.

Rose played the dual role of Batwoman/Kate Kane on The CW superhero drama, which premiered on the network in October 2019. The series is set three years after Batman/Bruce Wayne disappears from Gotham, leading his cousin Kate to step up to protect the city.

Due to the coronavirus pandemic sparking industry-wide delays, the Australian star only appeared in 20 of the 22 planned episodes.

Batwoman will continue on without Rose. In a joint statement from Berlanti Prods. and WBTV on Tuesday, the companies wished Rose “all the best” while confirming their plans to recast the titular part for season 2.

“The studio and network are firmly committed to Batwoman’s second season and long-term future, and we — along with the show’s talented creative team — look forward to sharing its new direction, including the casting of a new lead actress and member of the LGBTQ community, in the coming months,” the statement via Variety read. 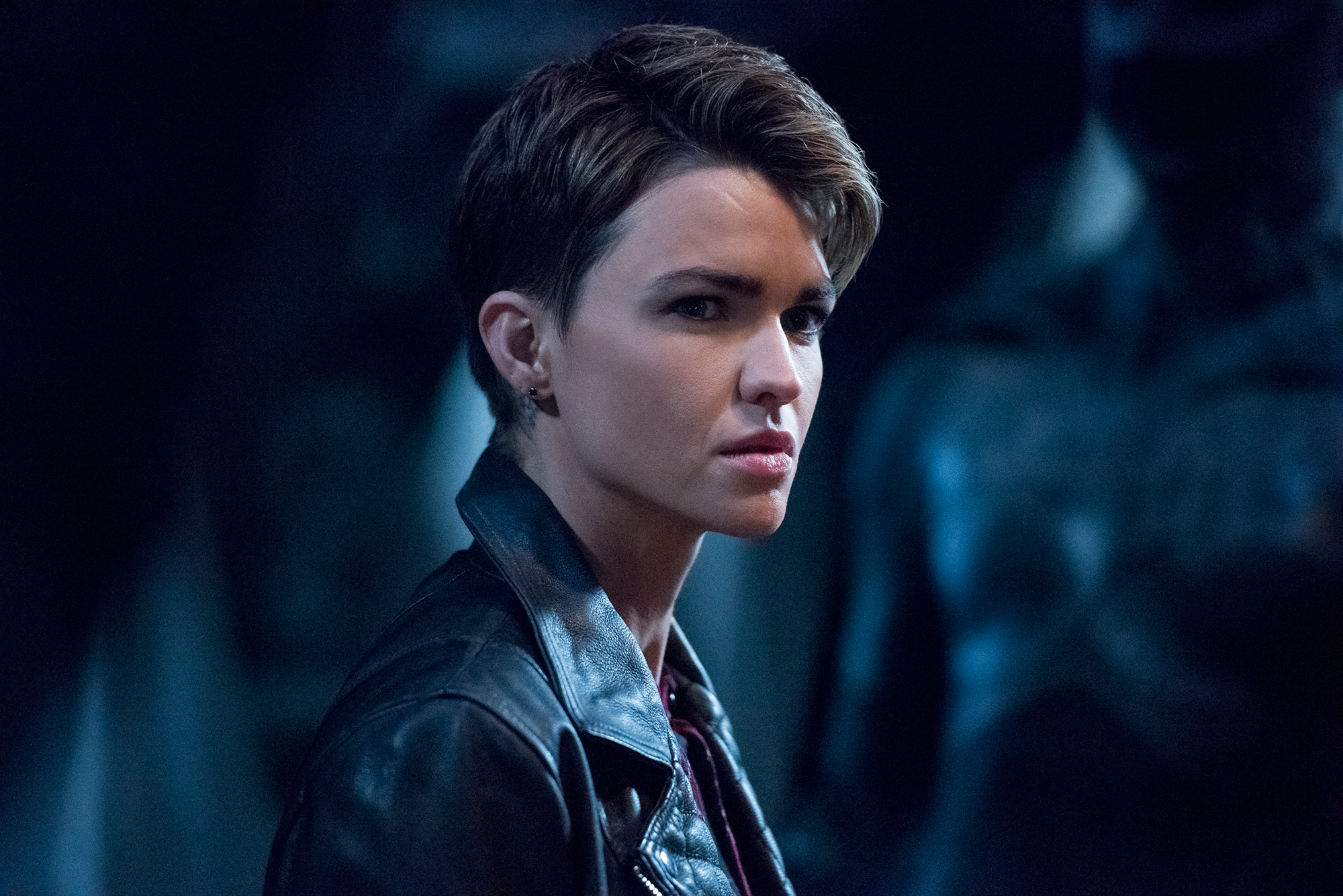 Batwoman was groundbreaking due to Rose playing the first LGBTQ character leading a live-action superhero series. Speaking to CNN ahead of the show’s premiere, the Orange Is the New Black alum opened up about why coming into this role was important to her.

“I guess everyone puts a lot of emphasis on the fact that she’s gay and I’m gay and this is checking all these great, wonderful boxes,” she explained. “I don’t think about it. What I do think about is that [it] was a defining moment of why I decided to go from doing films [to TV] … [and I] have a personal love and investment in this.”

Rose added, “I would rather keep getting roles — gay, straight, bi, asexual, who cares — in versatile situations than the idea of just me being gay and playing gay.”