RYAN FRASER has been offered a contract worth around £55,000 a week by Crystal Palace.

The Scottish winger, 26, is a free agent, having left Bournemouth before the restart in June. 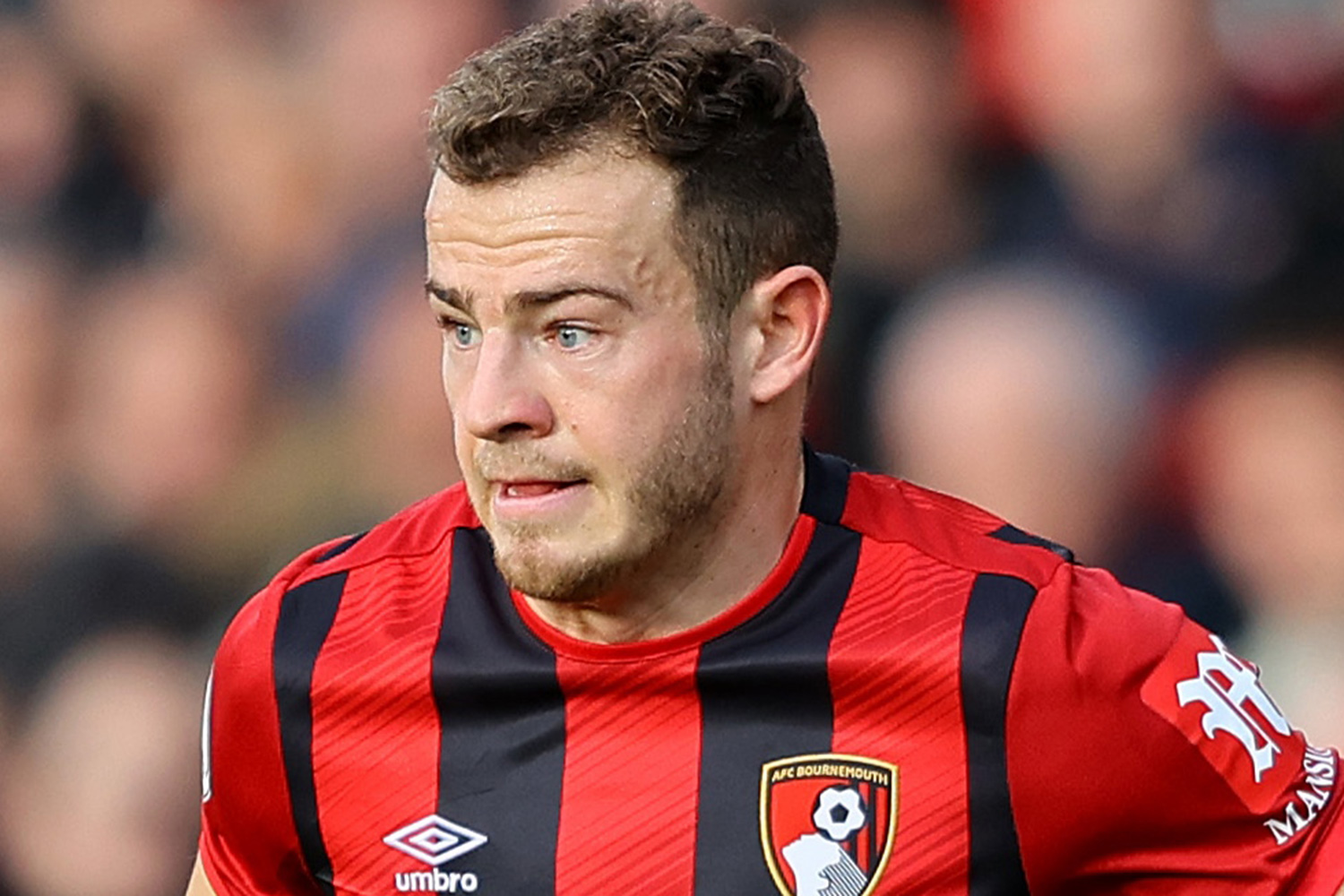 The former Cherries ace was reportedly seeking a move to a bigger club and a deal of more than £100,000 a week.

It is understood Bournemouth were willing to offer Fraser a more lucrative, long-term deal but he decided to see his contract down.

He also rejected a short-term extension to play in the final nine matches of the season.

The winger had hoped for interest from Arsenal, Everton or Tottenham but none of them have approached him as they chase up other targets.

Speculation around the Fraser's future began last season as he accumulated an impressive tally of eight goals and 15 assists.

At one point ALL of the top-six were monitoring his progress.

Fraser rejected the chance to sign a new deal at the time and his form notably dropped off.

He only found the net once and added four assists this term.

Fraser’s joined Bournemouth for £400,000 from Aberdeen seven years ago with the club down in League One.

The jet-heeled wideman developed into a top player under Eddie Howe’s tutelage.

Palace have had a £12million bid rejected for QPR star Eberechi Eze.

SunSport has exclusively revealed how the Hoops have told clubs tracking Eze not to waste their time with offers unless they are at least £20m.