Ryan Reynolds Buys Pizza for Graduates After Graduation Is Canceled 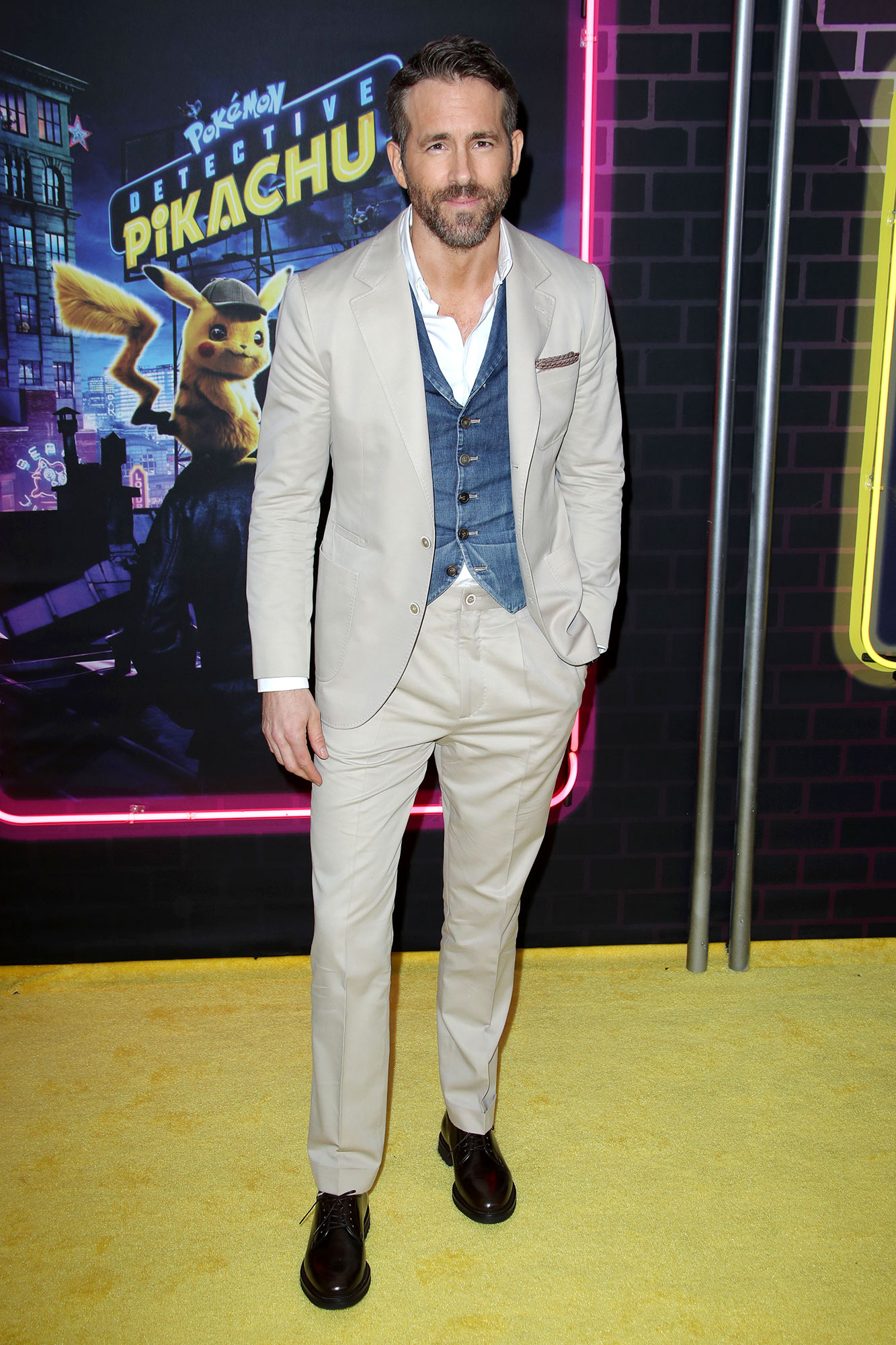 Talk about a tasty surprise! Ryan Reynolds decided to honor the graduates of his alma mater, Kitsilano Secondary School, by giving each of them a free pizza after their graduation was canceled because of the ongoing coronavirus pandemic.

The Deadpool star, 43, was slated to deliver the commencement address at Kitsilano this year, but obviously things changed in light of the current health crisis. Instead of delivering his address in person, Reynolds recently shared his speech in a YouTube video addressed to the class of 2020. “My name is Ryan Reynolds. I am a former student of Kitsilano,” he began. “I’m an actor, I’m a writer, a producer, who f–king cares.”

Calling the school “the best thing that ever happened to me up until that point,” the 6 Underground star was happy to pass on one “little chestnut of wisdom” to the graduates. “One thing that’s worked for me is practicing some form of compassion everyday, whether it’s for yourself or someone else” he said. “You’ve heard the expression ‘divide and conquer.’ You see it everywhere. And dividing people is just a means to distract them, disarm them, whereby giving one an opportunity to conquer, and the world seems to subsist on this idea more and more and more. And it’s getting really f–king boring. It’s just overdone and I think that you guys want to be stylish and ahead of the curve.”

The Canada native added: “And I believe that your generation will be. So maybe practice the opposite, practice empathy.”

Reynolds then joked that some of the students might consider him “successful,” adding: “Some of you may have seen Green Lantern,” but brought it back to the importance of empathy. “Empathy has gotten me so much more, so much farther, in not only my life but in my career,” he declared.

With that kindhearted message in mind (and a little bit of his trademark humor) Reynolds revealed his surprise. “I know that as soon as you saw me, you were expecting dick jokes,” he quipped before ending the speech. In the final moments of the video, text came on the screen that read, “Oh, and I miss Nat’s Pizzeria. Every grad gets one large pizza on me … Good luck everybody.” 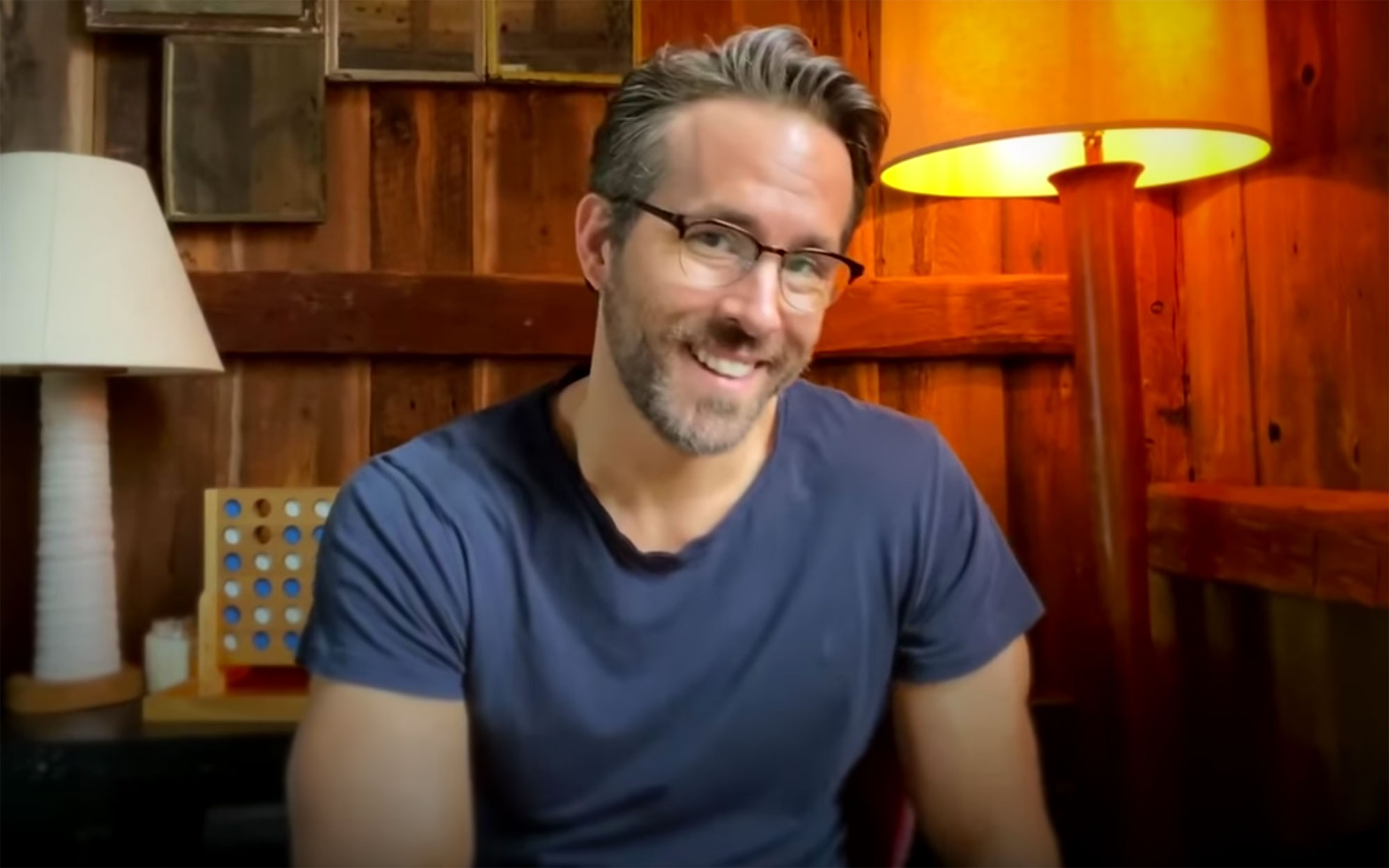 The Two Guys, a Girl and a Pizza Place alum has given back to others quite frequently since the coronavirus outbreak began. In March, he announced that he was donating 30 percent of Aviation Gin proceeds to out-of-work bartenders until May 1. Reynolds and his wife Blake Lively also donated $1 million to two organizations representing food banks across the United States and his native Canada.

Given the constantly evolving nature of COVID-19, Us Weekly wants our readers to have access to the most accurate resources. For the most up-to-date coronavirus information, guidance, and support, consult the CDC, WHO, and information from local public health officials. If you’re experiencing coronavirus symptoms, call your primary care provider for medical advice.