Space Craft, which is described as a West Coast-style IPA with a firm bitterness and tropical notes of grapefruit, guava and passionfruit, was brewed from 66 pounds of hops that traveled over 300 miles above Earth last month along with Inspiration4, the first all-civilian crew to space.

The hops were auctioned off to Sam Adams, which committed to a $100,000 donation to St. Jude Children's Research Hospital as part of Inspiration4's $200 million fundraising campaign. 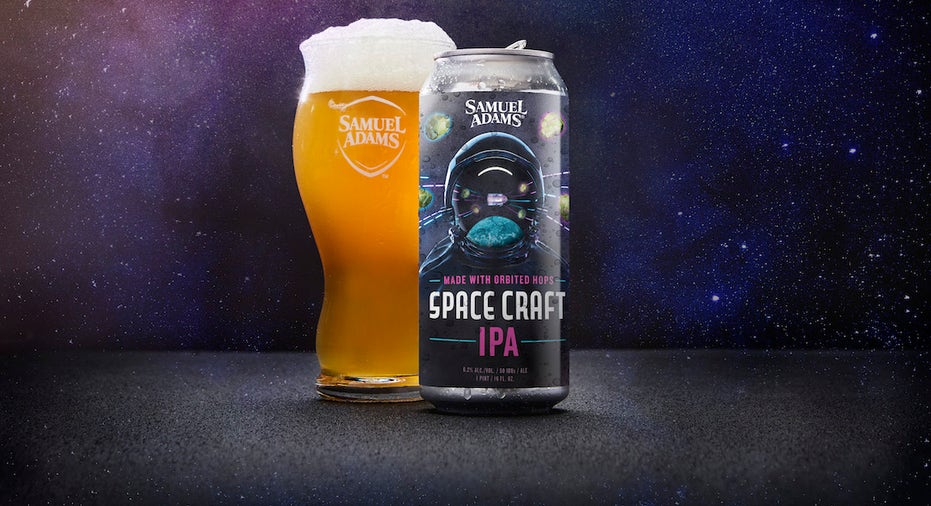 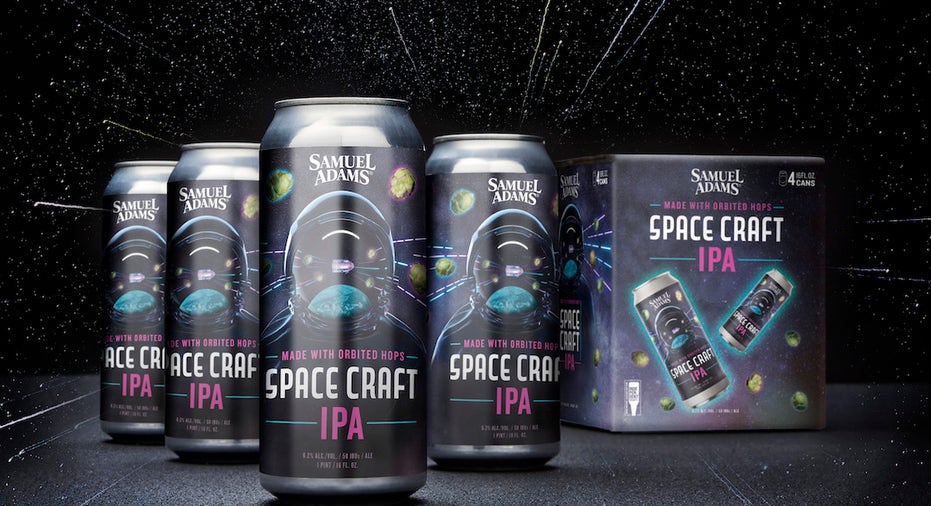 Space Craft, the official beer of Inspiration4, is described as a West Coast-style IPA with a firm bitterness and tropical notes of grapefruit, guava and passionfruit.

The beer will be available for purchase in select markets on Tuesday, Nov. 16, at Sam Adams' Boston Brewery, Boston Taproom and Cincinnati Taproom, just in time for the expected peak of the Leonid meteor shower. The company has also partnered with Give Them Beer to make Space Craft available nationally for home delivery.

Inspiration4 has surpassed its fundraising goal with a total of $239,180,457 raised to date. 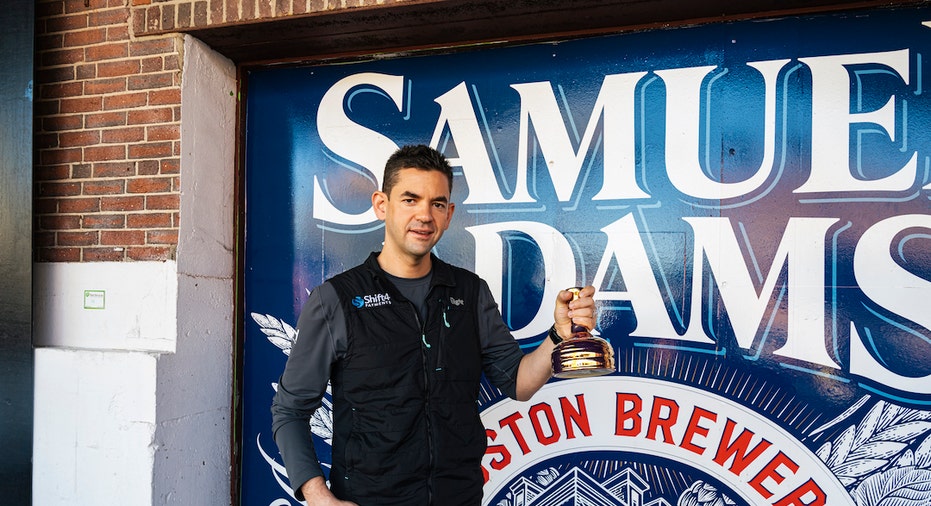 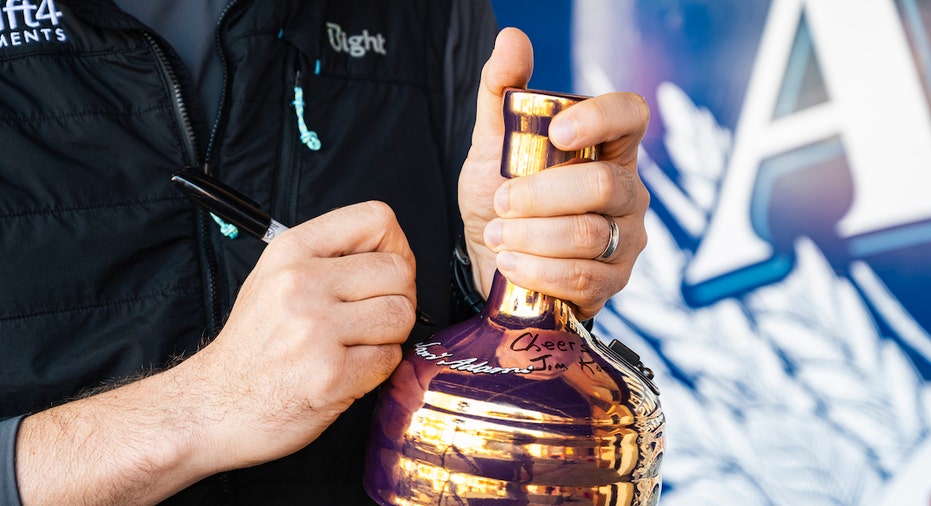 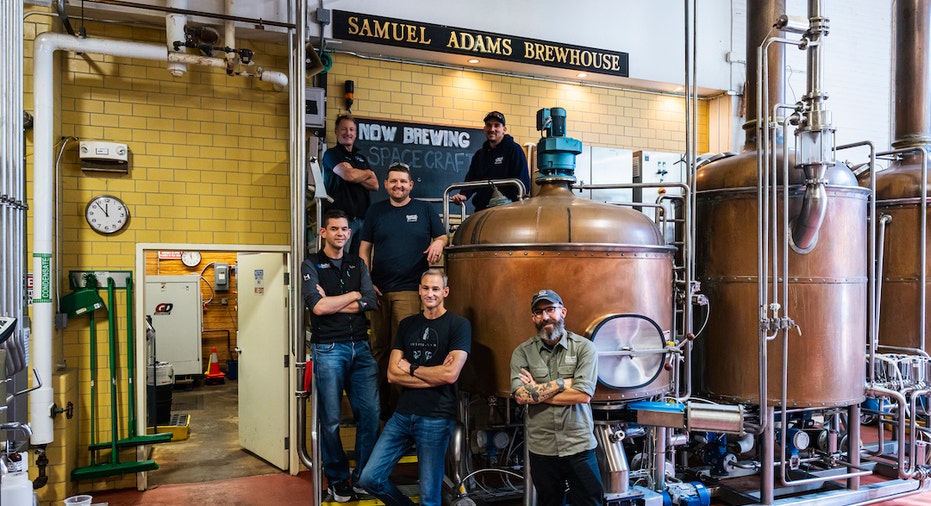