Samantha Fox – Touch Me (I Want Your Body)

British star Samantha made her name as a glamour model in the UK in the early 1980s. Just 16-years-old at the time, the youngster stunned readers of The Sun newspaper by appearing on the Page 3 section of the tabloid. Sam, who turns 55-years-old today, April 15, 2021, eventually retired from modelling in 1986 when she turned 20-years-old. Following her steamy glamour career, the youngster starting working in the music industry, finding inspiration in such famous hair-metal bands as Van Halen and KISS.

Samantha’s debut single, Touch Me (I Want Your Body), hit number one in 17 countries upon its release.

Over the course of her career, the singer broke the top 10 of the US Billboard 100 charts three times.

She said: “We met when I was 17. He read in the newspaper that before I was a model I was in a band and that I loved MOTÖRHEAD and AC/DC and VAN HALEN and KISS.” 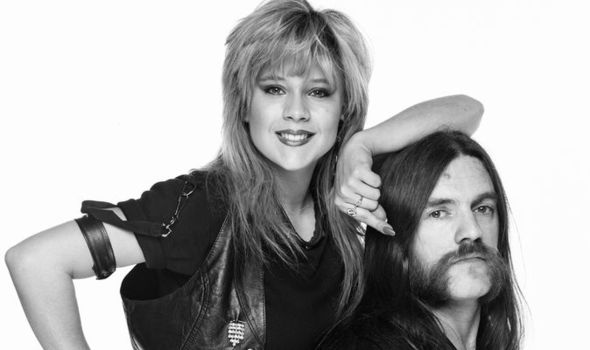 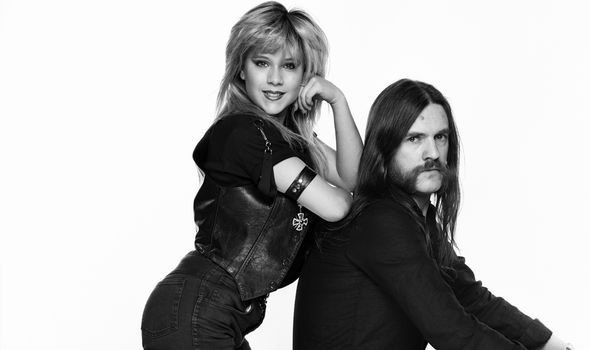 Samantha’s connection with the rocker even progressed to the point where she considered having him give her away if she ever got married.

She said: “Unfortunately, my dad passed away 11 years ago. I thought Lemmy would be great to give me away.

“It would be fantastic! He’s such a nice fella. He’s got a lot of character and a lot of wisdom. I could sit and listen to his stories all day long.”

Samantha went on to reveal Lemmy was well-aware of her work before they met and even had her posters pinned up in his house. 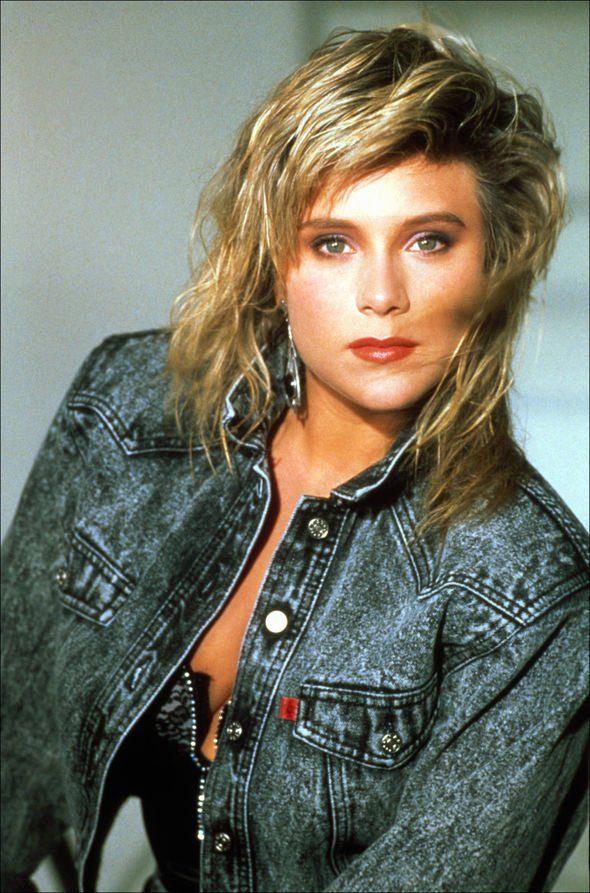 Samantha said: “He was quite surprised because my image at the time was very girly. I don’t think a lot of people realised I was into rock ‘n’ roll so much.

“He came up to me at a charity event we were doing together. We started talking and he said we should do a song together. I went to his house and walked into his living room. I couldn’t believe that his back wall was full of my pictures from newspapers and magazines.

“He said: ‘OK, let’s get some inspiration. What kind of song you want to do as a duet?’ We started laughing about doing a heavy metal Kenny Rogers and Dolly Parton.”

Samantha revealed the pair bonded over their mutual appreciation for Swedish band ABBA and, over the course of their recording sessions, wrote and recorded a track.

Disaster struck for the pair, however, and their song never saw the light of day.

Samantha revealed: “We wrote a song and called it Beauty and the Beast. It was fantastic.

“Unfortunately, Lemmy and MOTÖRHEAD got involved in a litigation with the record label and wasn’t able to release new music for about three or four years. We couldn’t release that track, which was a shame.”

Despite the fact they couldn’t release their track together, Samantha and Lemmy grew a strong bond in the years that followed.

Samantha continued: “We became friends over the years. We always meet up for dinner if we pass while gigging around. He’s always been a mentor of mine since I’ve known him from such a young age.

“What can I say? Lemmy is one of the gods of rock music. He knows the ins and outs of the business and if I ever needed advice he’s always been there for me.”