Home » Lifestyle » Samsung, Huawei, OnePlus and Apple all beaten by this latest release from Oppo

Samsung, Huawei, OnePlus and Apple all beaten by this latest release from Oppo

Fast-charging your smartphone is nothing new. All of the biggest device manufacturers, including Samsung, Huawei, OnePlus and Apple, now offer this quick boosting feature, but Oppo has just raised the bar by a considerable margin.

The Chinese technology firm has just announced a range of new charging solutions and it’s like nothing we’ve ever seen before. The most impressive has to be the firm’s new 125W flash charge technology, which can refill a 4,000mAh battery cell up to 41 percent in five minutes and restore it to full charge it in just 20 minutes.

That is pretty mighty and is considerably faster than any of its rivals – until now, Huawei P40 Pro+ was one of the market-leaders with 40W charging, which can fully refill the phone in around 50 minutes.

Of course, all this power being pumped into your phone could raise some concern about safety. However, Oppo says the technology behind the 125W flash charge has actually strengthened the safety protection features in the system by adding 10 additional temperature sensors which monitor the charging status and ensure maximum safety during charging. 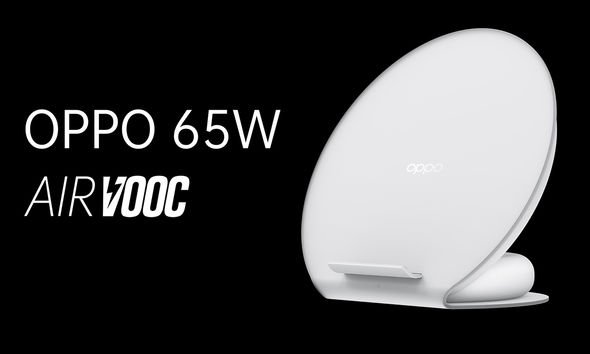 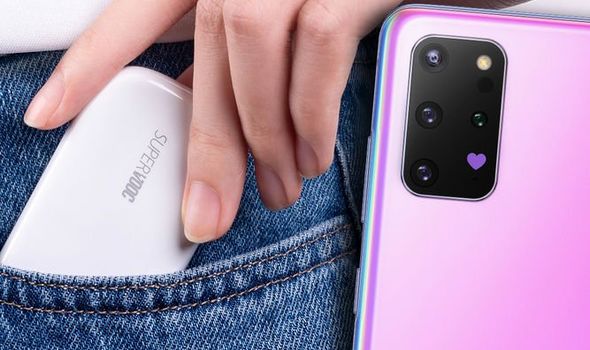 This new 125W flash charge needs a wired connection to work, but Oppo is also releasing a very quick way to refill your phone without the need for a cable. The 65W AirVOOC wireless flash charge can fully charge a 4,000mAh battery in 30 minutes at its fastest rate. That’s faster wireless charging than Apple can manage with a cable in its latest iPhone models, which are rated for up to 50 percent charge in 30 minutes with its 18W charging plug.

To help achieve this incredible feat, Oppo has managed to reduce the interference in frequency enabling effective wireless charging. The technology also has five-fold safety protection measures in addition to a foreign object detection function.

The final devices announced by the firm is are the world’s smallest and thinnest 50W mini SuperVOOC charger, and the 110W mini flash charger that features a unique dual-level architecture. 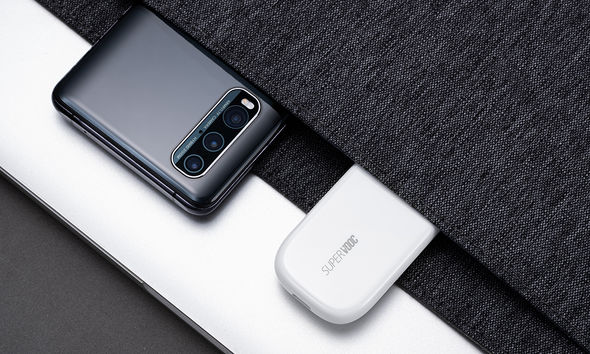 OPPO’s 50W mini SuperVOOC charger was developed through multi-radian curve processing to a size similar to a business card holder; its wall has a thickness of only 1.05cm. As a result of its design, users can easily place it in their shirt pockets and coat pockets, which makes it extremely convenient for commuting and travelling.

Speaking about the updates Jeff Zhang, Chief Charging Technology Scientist at OPPO, commented: “The accelerated 5G rollout worldwide as well as the increasing diversification of high-power-consumption applications including gaming and video viewing represent new challenges for the battery life of mobile phones and user charging experience.

“OPPO has been leading the development of fast charging ever since VOOC flash charge was launched in 2014. Now, we are committed to continuing to build on our expertise and advantages in the field of high power, wireless and ultra-small charging technologies in order to provide users with a safe, efficient and convenient ultra-fast charging experience.”