Samsung strikes major victory over smartphone rivals, but it’s not all good news 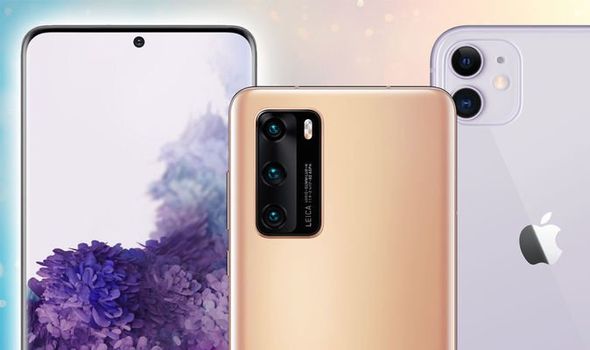 Samsung has had a busy few months, with the recent launch of their latest flagship – the Galaxy S20 – and the South Korean tech giant isn’t stopping there. The Seoul-based firm is believed to be working on a Galaxy Note 20 as well as another foldable smartphone that will be launching later this year. It remains to be seen how the coronavirus pandemic will impact these launches, and whether the new Samsung devices will release later than anticipated.

But amid this changing smartphone landscape, Samsung has managed to secure a big victory over its rivals.

The Galaxy S20 makers have retained their crown as the world’s largest smartphone manufacturer, according to new estimates.

Research from Strategy Analytics gives Samsung a 21.2 per cent of the global smartphone marketplace.

This is ahead of P40 Pro makers Huawei and Apple, in that order.

These stats cover the first quarter of this year, and estimates that in that period Samsung has shipped some 58.3million devices.

However, while Samsung has maintained a lead over its rivals the study from Strategy Analytics isn’t all good news.

As revealed in a post by SamMobile, Samsung’s estimated global shipments for the most recent quarter are down 19 per cent year-on-year.

However, this drop-off has not had a major impact of Samsung’s overall market share as other handset manufacturers also saw shipments decreases.

In the first three months of 2020 the smartphone industry shrunk by approximately 55.6million shipments.

The stats from Strategy Analytics indicate while Samsung saw year-on-year sales drop by 19 per cent, Huawei also saw an 18 per cent reduction. 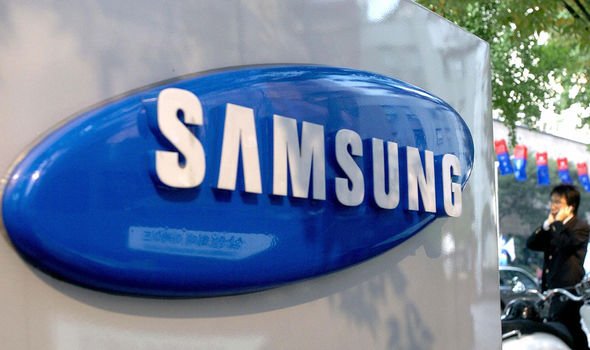 The research also estimates OPPO saw an 11 per cent reduction while Apple saw a nine per cent fall.

Overall, Samsung’s marketshare fell from 21.7 per cent in the first quarter of last year to 21.2 per cent this year.

The drop in smartphone sales across the board, when comparing year-on-year data, can largely be attributed to the coronavirus pandemic that has swept the world.

Despite the challenges that COVID-19 presents to businesses Samsung recently posted better-than-anticipated financial results for the first quarter of this year.

In Q1 of 2020 Samsung saw their operating profits rise by three per cent, when looking at year-on-year figures.

However, their net profit fell by the same percentage when looking at figures from the same period.