LEICESTER CITY paid tribute to former owner Khun Vichai Srivaddhanaprabha on the two-year-anniversary of his death.

The 50-year-old was in a helicopter that crashed not long after taking off from the club's King Power Stadium on October 27, 2018. 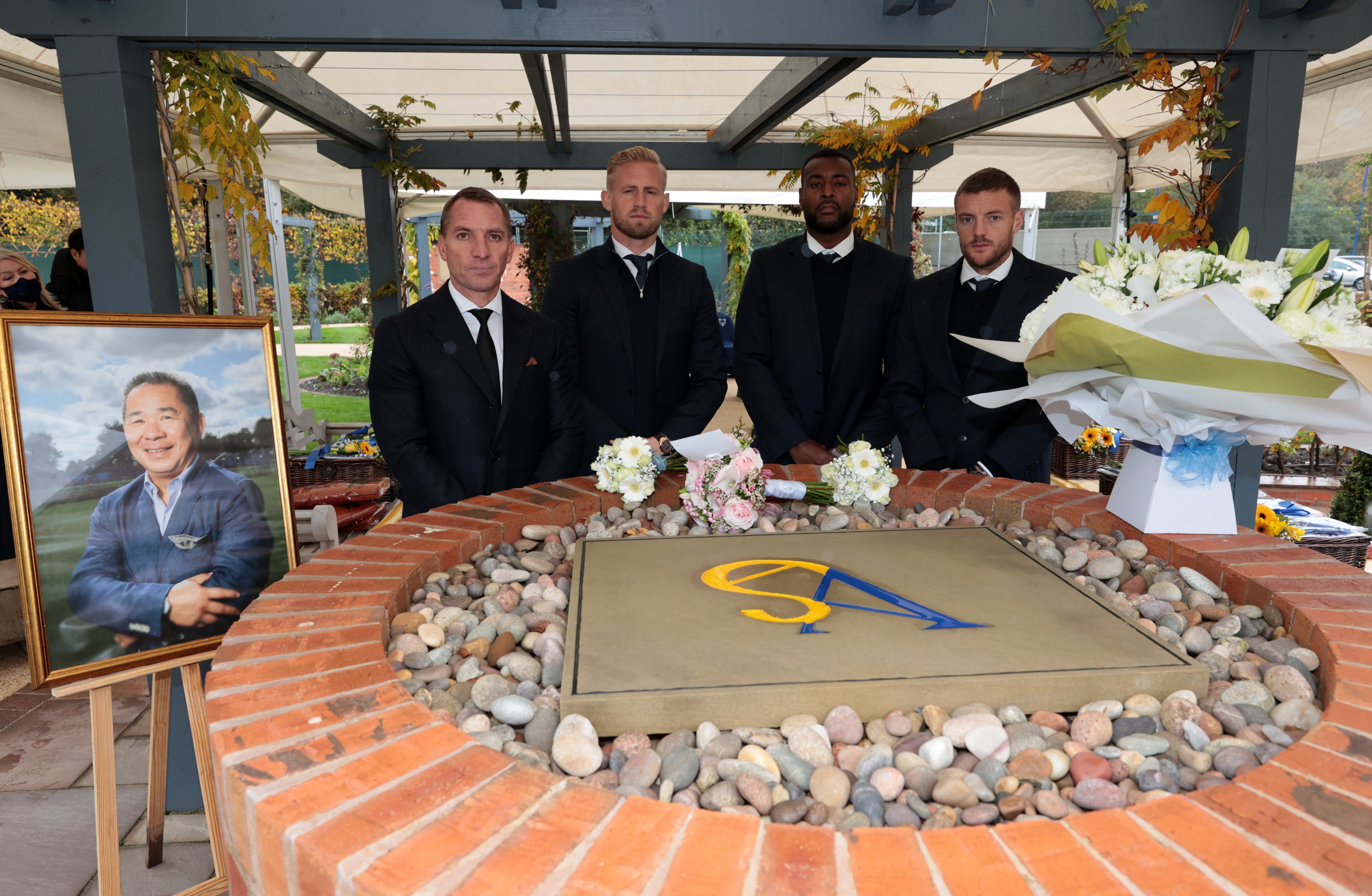 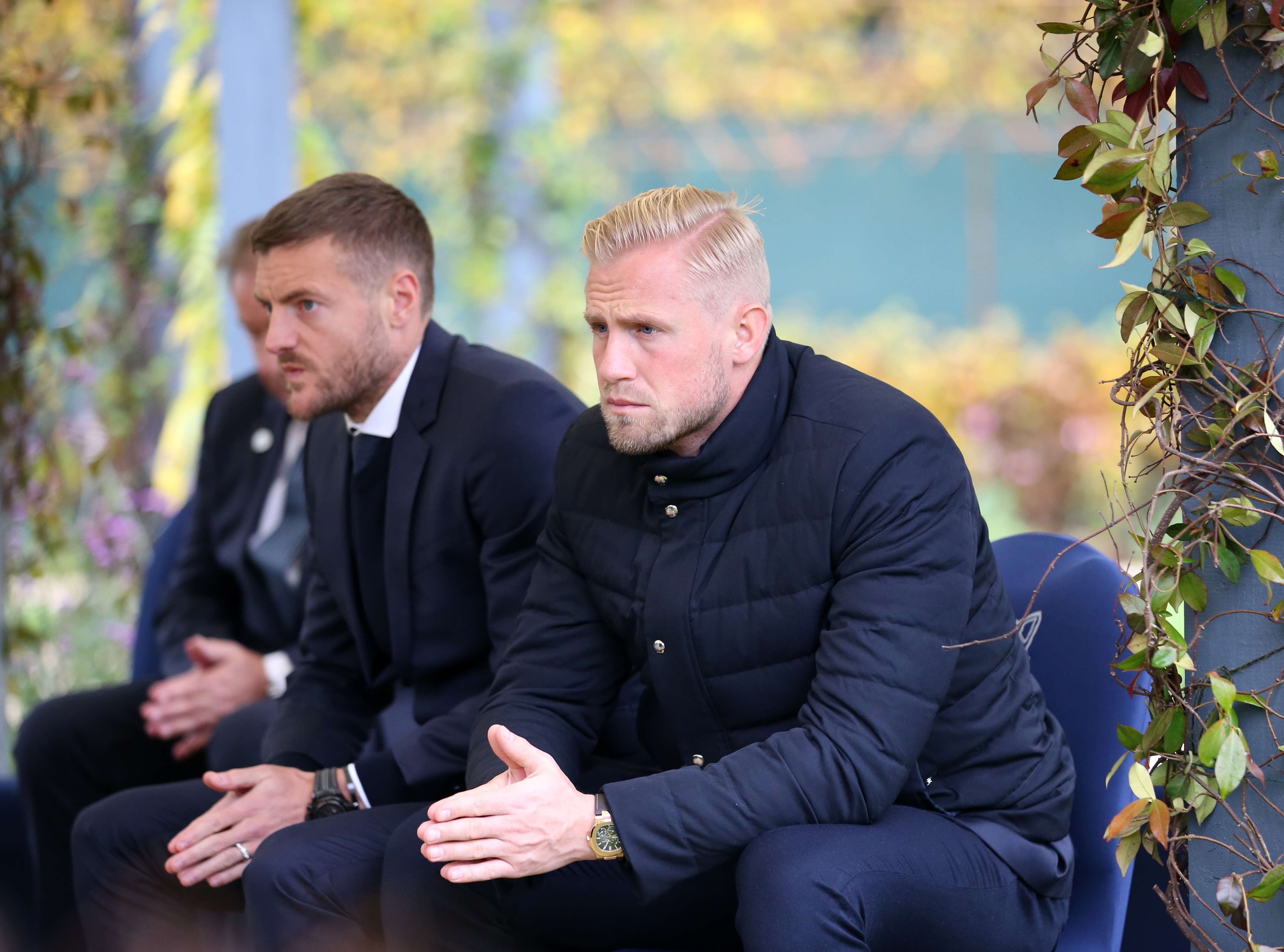 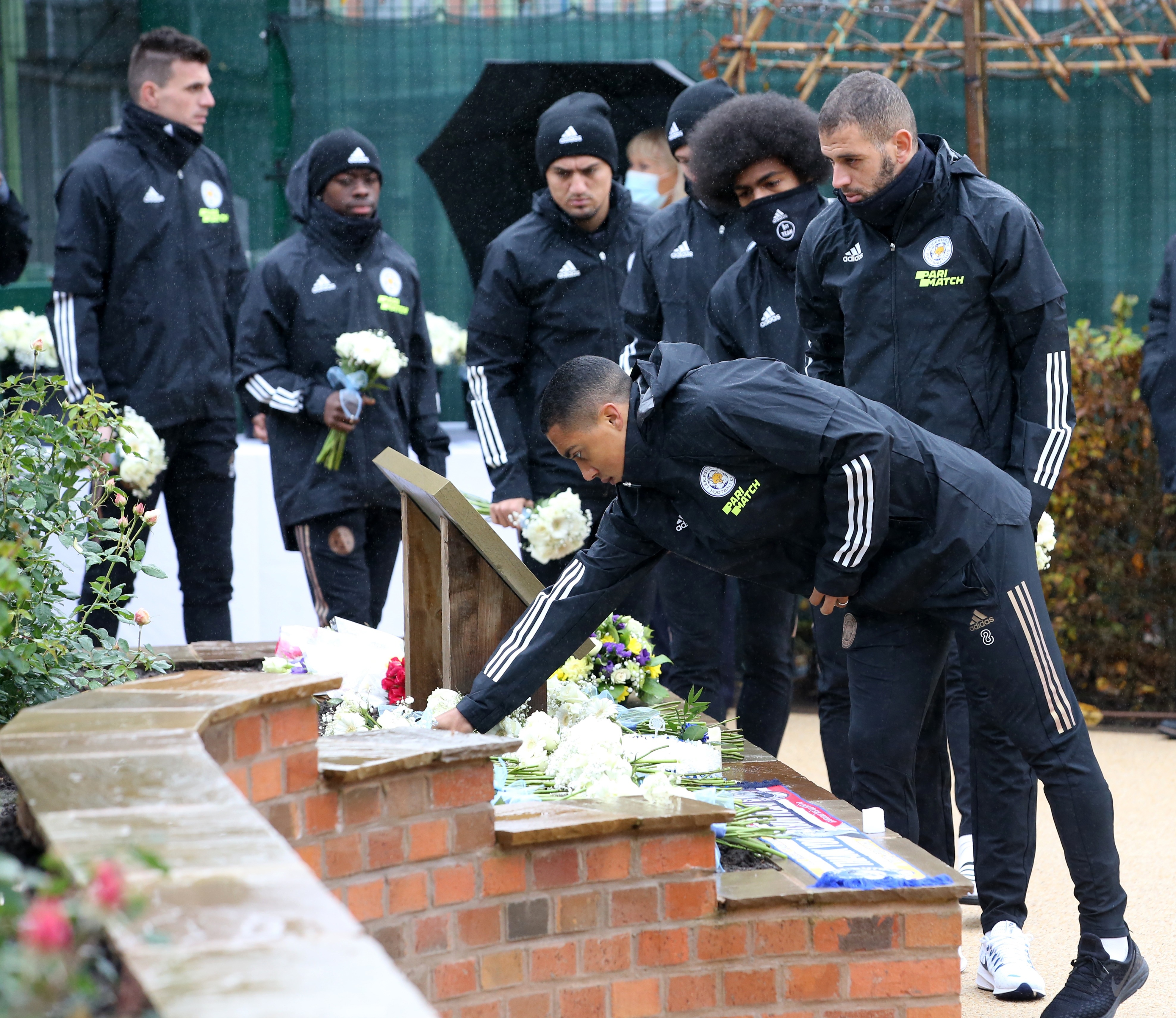 Vice-captain Kasper Schmeichel marked the anniversary by sharing a photo of him stood with Khun Vichai holding the Premier League trophy.

The 33-year-old, who broke down in the aftermath of the Thai businessman's death, captioned it: "Your memory lives on. Hope we are making you proud."

Various other players including Jamie Vardy took to social media to pay their respects on what will forever be a difficult day in the club's history.

The trio are the club's three longest-serving players and all helped the Foxes to promotion in 2013-14 before the great escape and then famous title win.

The ceremony was opened by chanting from eight Buddhist monks before floral tributes were laid at the garden’s tribute well, which has sealed parcels of hand-written notes from supporters left outside the ground following the crash.

City CEO Whelan said: “Today is a poignant day that prompts difficult memories for everyone associated with Leicester City and for the entire King Power family. The tragic events of 27 October, 2018 will stay with us forever. 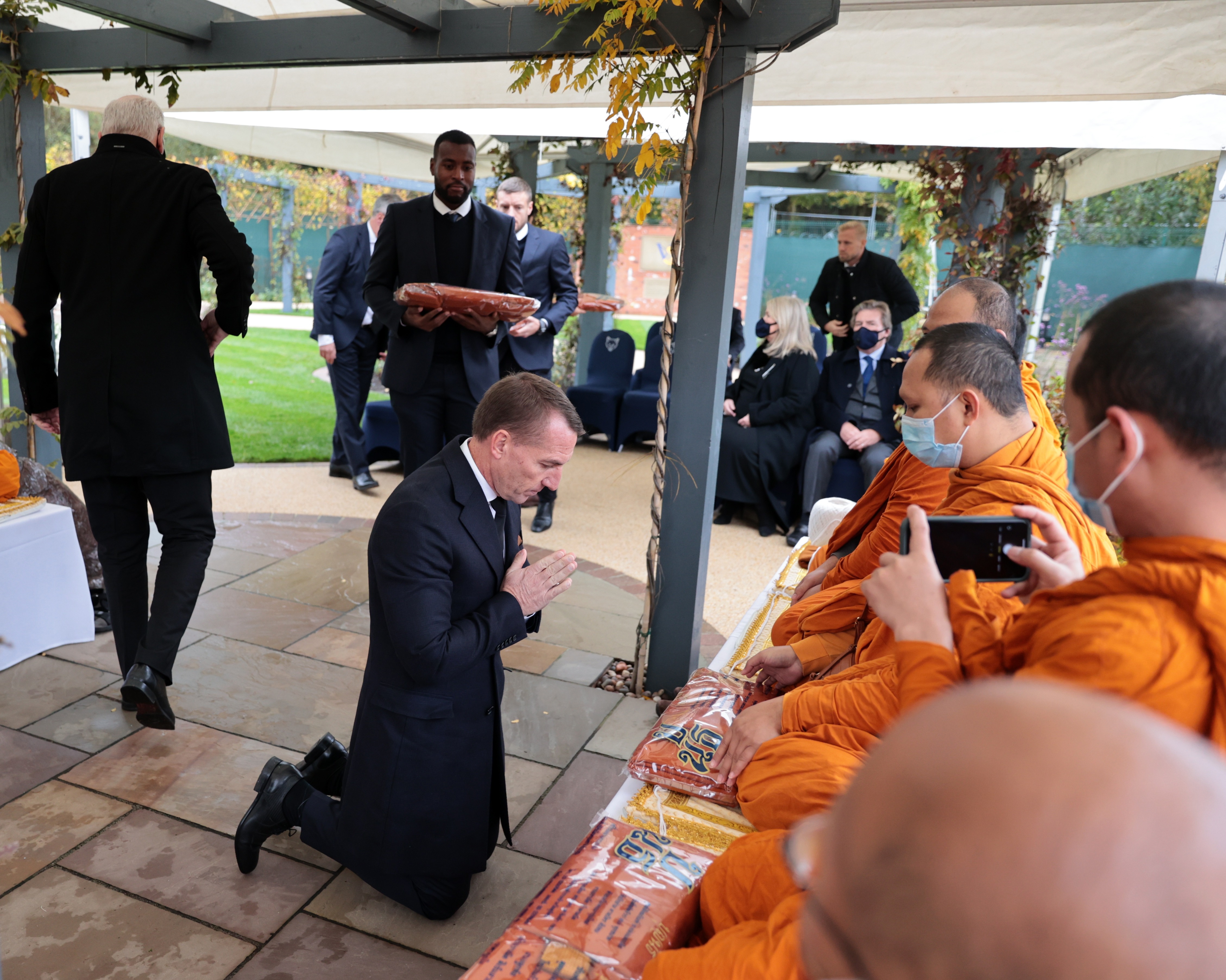 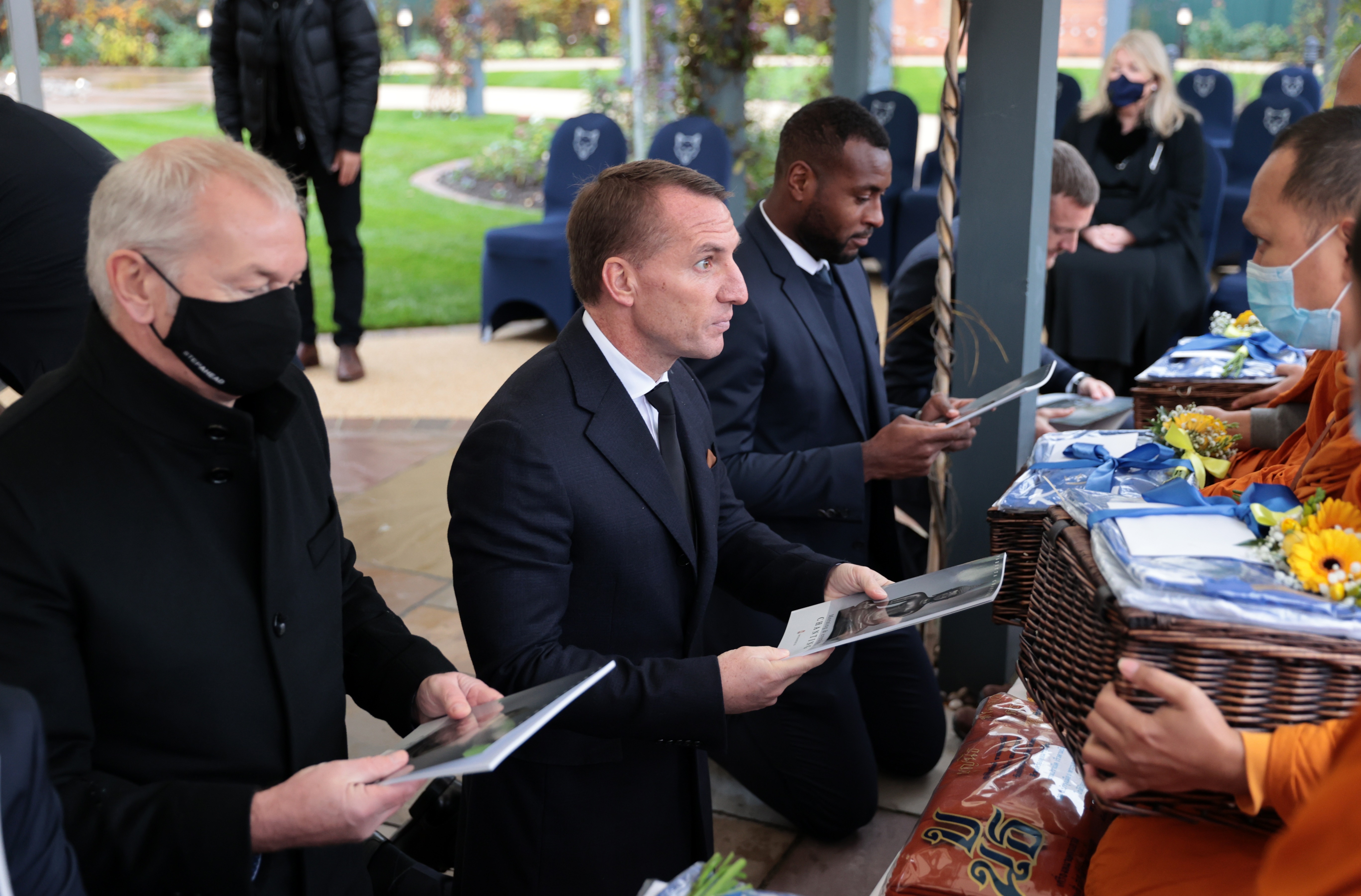 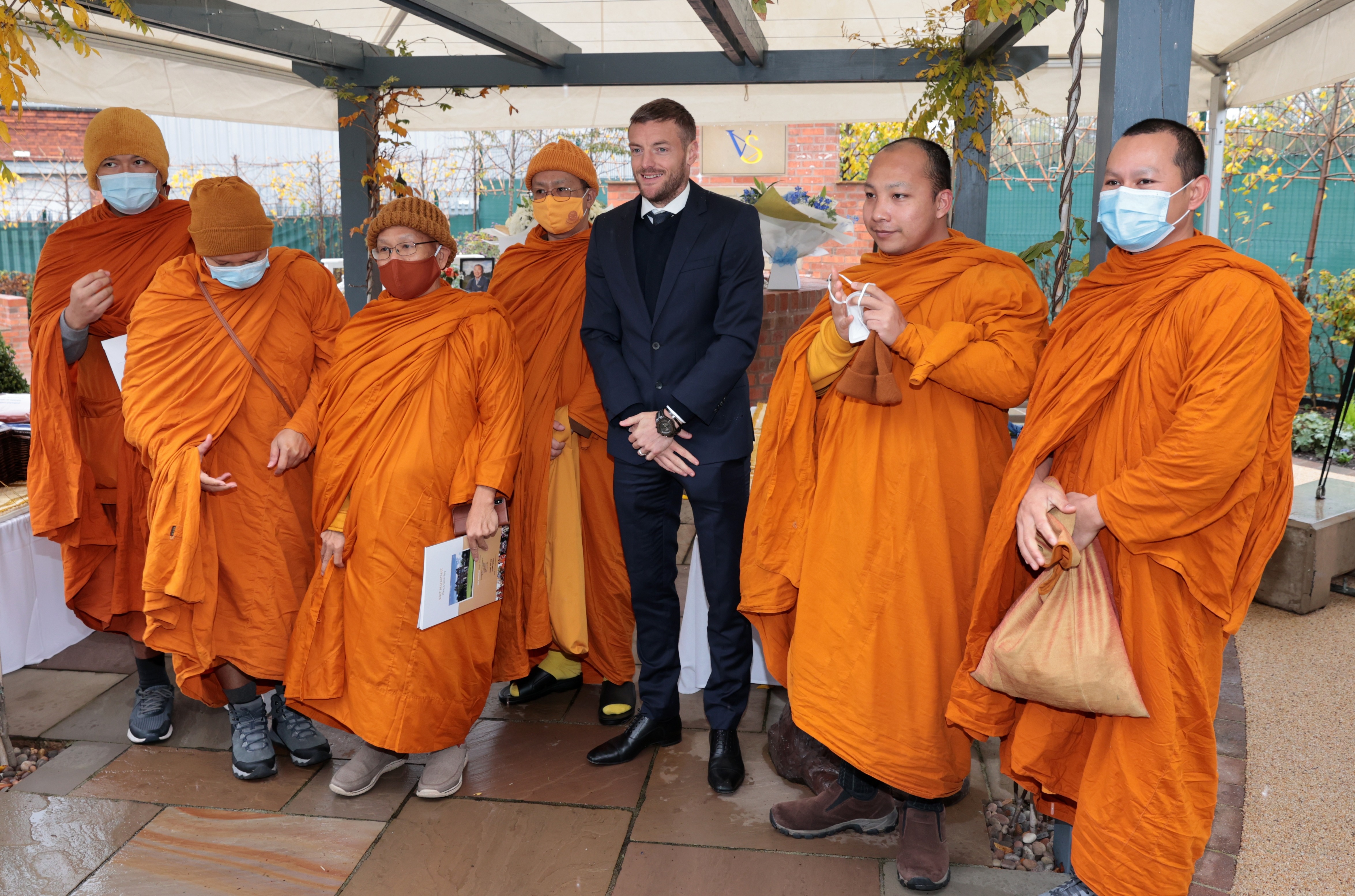 Your memory lives on. Hope we are making you proud 💙

Can’t believe its been 2 years…forever in our thoughts 💙

“But while today’s formal proceedings were limited in numbers, together we continue to honour Khun Vichai’s memory every day, striving to progress, improve and build for the future he envisaged for the club.”

The rest of the first-team squad laid flowers in the garden which is situation next to the King Power Stadium.

Khun Vichai's son Khun Aiyawatt – now the Leicester chairman – and the Srivaddhanaprabha family attended an event in Bangkok to honour the late businessman and philanthropist, who donated more than £4million to local charities and causes in Leicestershire.

Meanwhile it has been revealed that the investigation into the accident is still ongoing.

According to Leicestershire Live, a spokesperson for the Air Accidents Investigation Branch [AAIB] said 'there is not a set date for when the final report is expected to be published'.

It was supposed to be published this year.

The AAIB also said they would not be releasing a statement on the anniversary of the tragedy.

Shortly after the accident, investigators said a pedal controlling the tail rotor became disconnected, and this caused the aircraft to make an uncontrollable right turn before it spun and crashed. 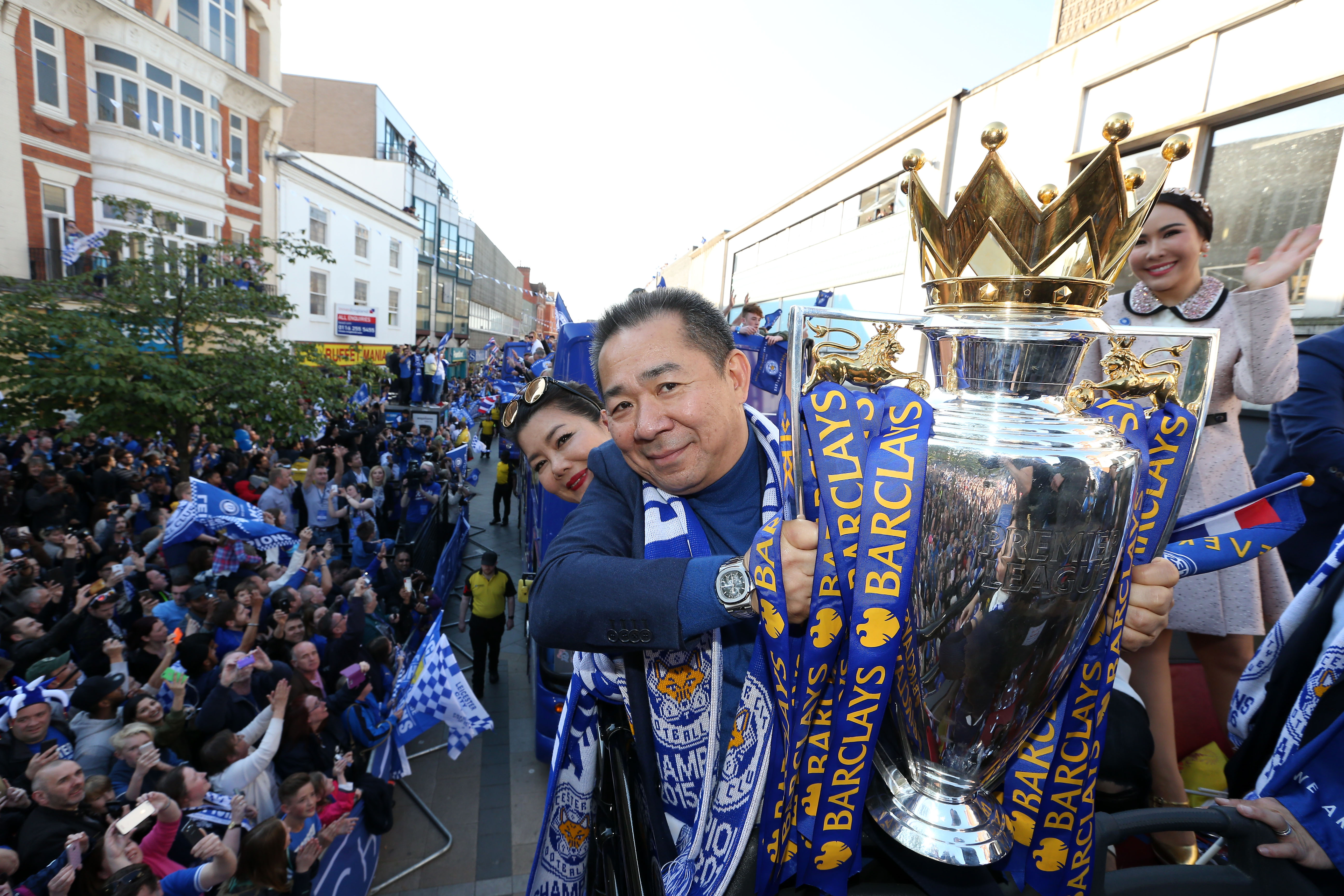 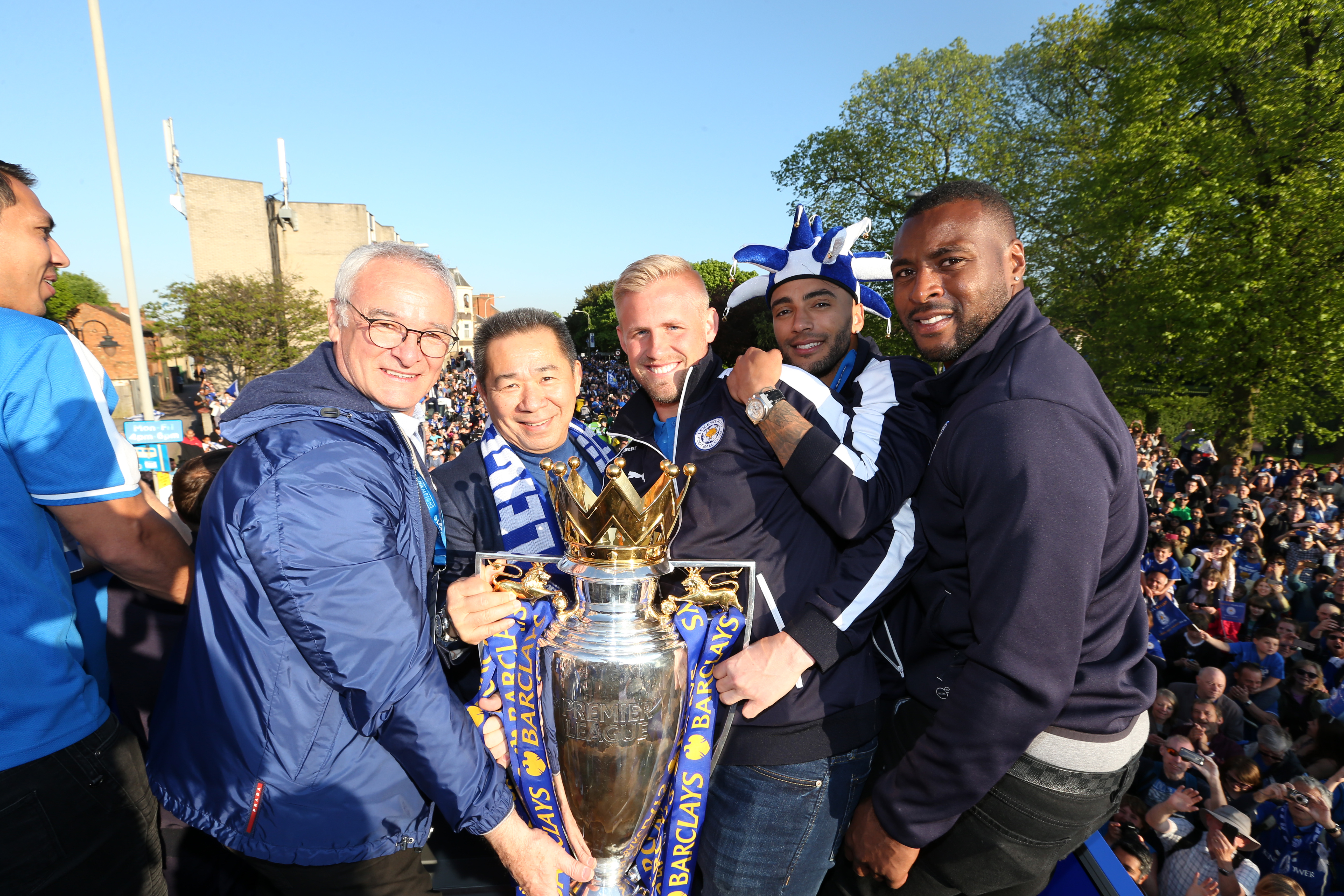 An inspection at the crash site found parts of a mechanism had become disconnected and there was a "build-up of black grease" on one component.

The failure of the system led to the pitch of the tail rotor blades being changed "until they reached the physical limit of their travel", investigators noted.

The AAIB report stated: "The initiating cause and exact sequence of the failure that resulted in the loss of tail rotor control is being investigated as a priority."

The report also recommended five safety requirements be made to all AW169 helicopters to prevent future tragedies.

Footage of the incident appears to show that sections of the tail rotor may have fallen off in mid-air.

The AW169 helicopter reached an altitude of approximately 430ft before plummeting to the ground near Leicester City's King Power Stadium.

It was rapidly engulfed in a post-impact fire and all five people on board were killed.