Things aren’t looking good for Scott and Sofia, guys. On May 21, a source for Us Weekly claimed Scott Disick and Sofia Richie are reportedly "on a break" after nearly three years of dating; a second source reportedly confirmed the break to Life & Style on May 22. (Elite Daily reached out to reps for Disick and Richie for comment on the split rumors but didn’t hear back in time for publication.) According to Us Weekly, "quarantine has taken a toll on him," and having too much time for self-reflection might have caused Disick to revert to old habits. The reality TV star even reportedly checked into a rehab facility in Colorado earlier in the month, but he left once photos surfaced of him on the premises.

The Us Weekly insider claimed Disick and Richie’s reported decision to take a "break" followed Disick’s decision to leave rehab. However, Disick’s lawyer, Marty Singer, confirmed to E! News back on May 4 that Disick "did not check in [to rehab] for any alcohol or cocaine abuse," but rather to cope with the sudden death of his parents years earlier. "Scott and Sofia are on a break until Scott straightens himself out more," the source claimed. "Scott is in an OK place right now and is trying to get better and focus on work, but he has to prove himself." 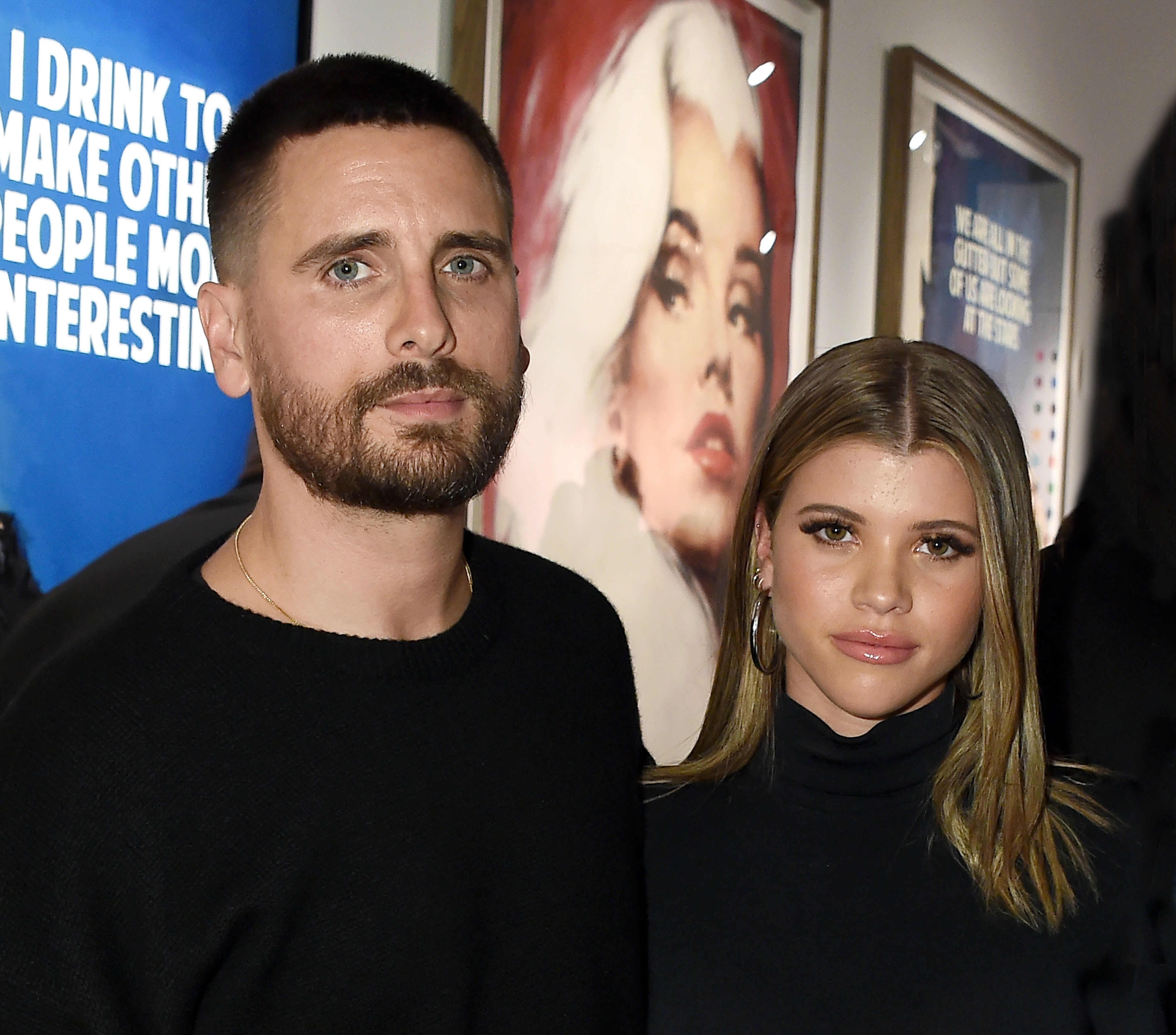 Back in Oct. 2013, Disick’s mother, Bonnie, died "after a long illness," according to the Los Angeles Times, though a specific illness was never named. Just a few months later, Disick lost his father, Jeffrey. During an episode of Keeping Up With the Kardashians, Disick revealed that his father suffered from cancer, but it’s unclear whether his death was due to cancer.

Though he rarely talks about his late parents, Disick did open up about how their sudden deaths affected him during an April 2020 episode of KUWTK. "Losing my parents is not an easy subject for me to talk about," Disick admitted during the episode. "It puts me in a very vulnerable place, to remember them and think about them." He even reached out to an old family friend, who visited Disick armed with old family photo albums for Disick to look through with his kids. Looking at photos of his parents proved to be a cathartic experience for Disick but also an emotionally taxing one.

As the Us Weekly insider revealed, Disick has yet to really cope with his parents’ deaths, which has caused tension with both Richie and his ex, Kourtney Kardashian. "Although it didn’t always show up in a negative way, these are things he’s constantly had to battle and live with that don’t go away overnight," the source said, later adding, "A big part of why he went to rehab was because Sofia wanted him to work on himself."

Here’s hoping that — if Richie and Disick are indeed on a break — Disick takes this time to work on himself and come to terms with his past traumas. I’m rooting for you, Scott! 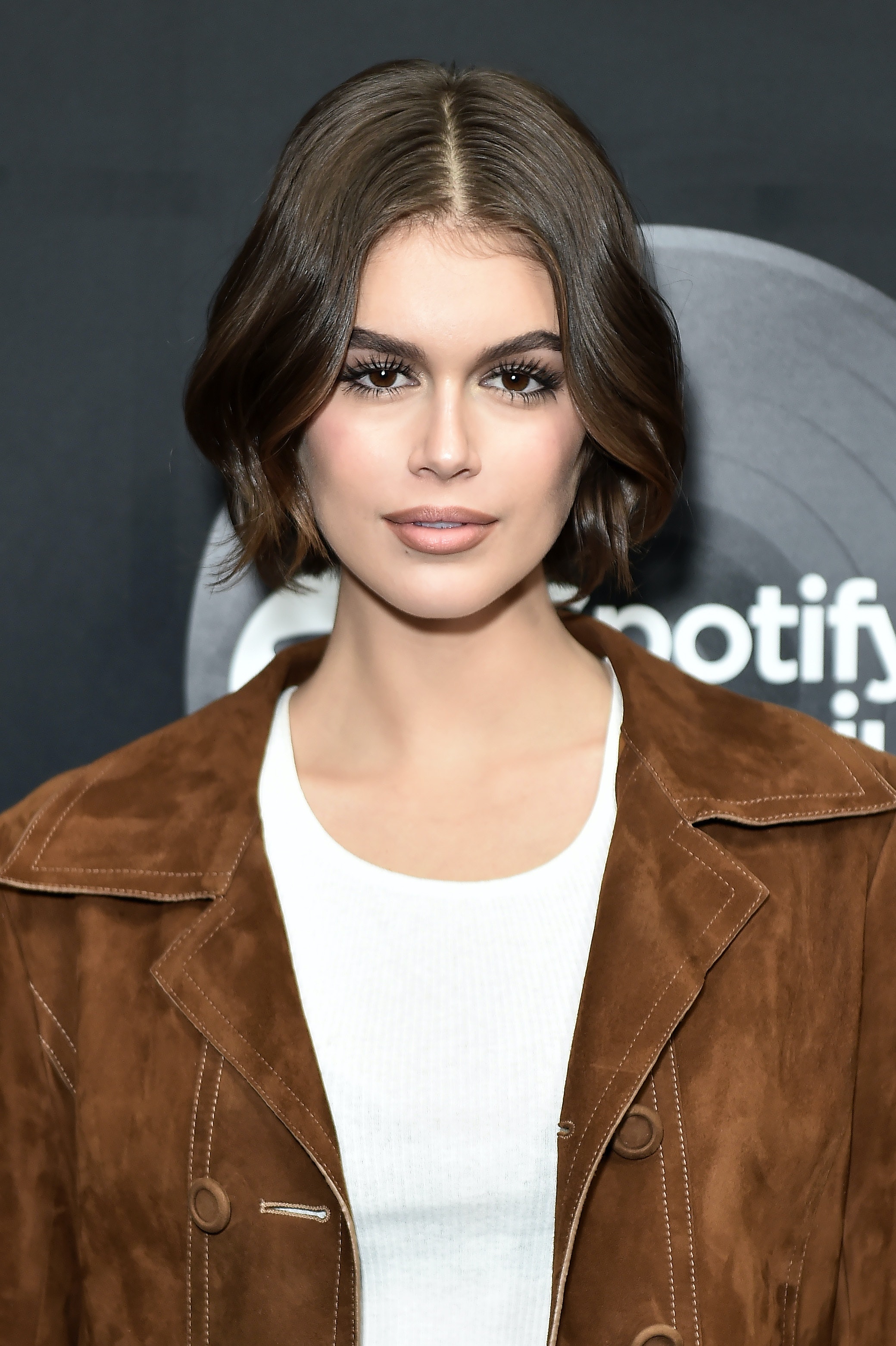 Kaia Gerber’s Quote About Codependent Relationships Is Too Relatable 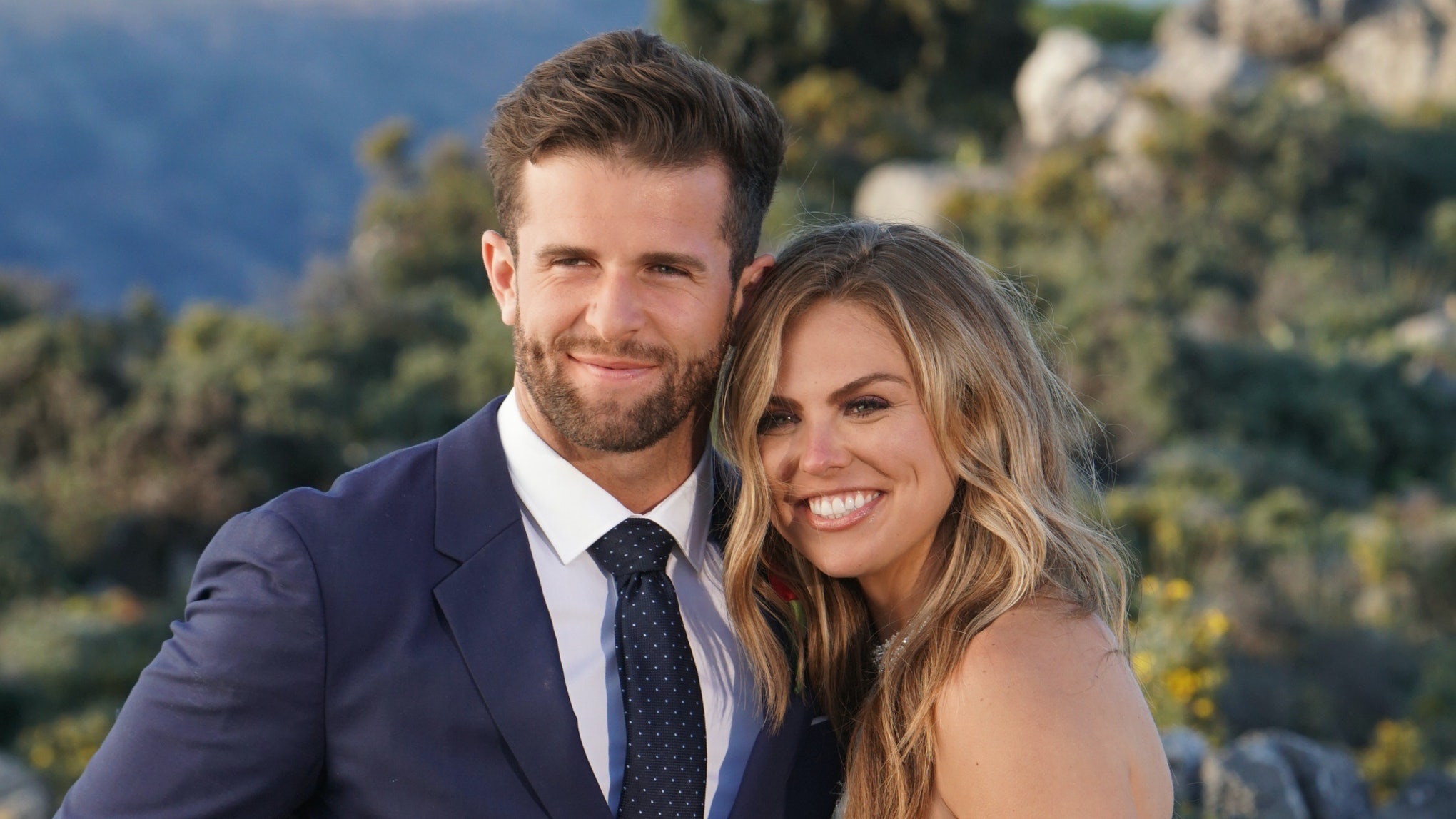