SCOTT McTOMINAY has revealed the amazing way Ole Gunnar Solskjaer told him he would captain Manchester United against Watford.

The Scottish midfielder has been with the Red Devils since 2002 and worked his way up to become a first team regular. 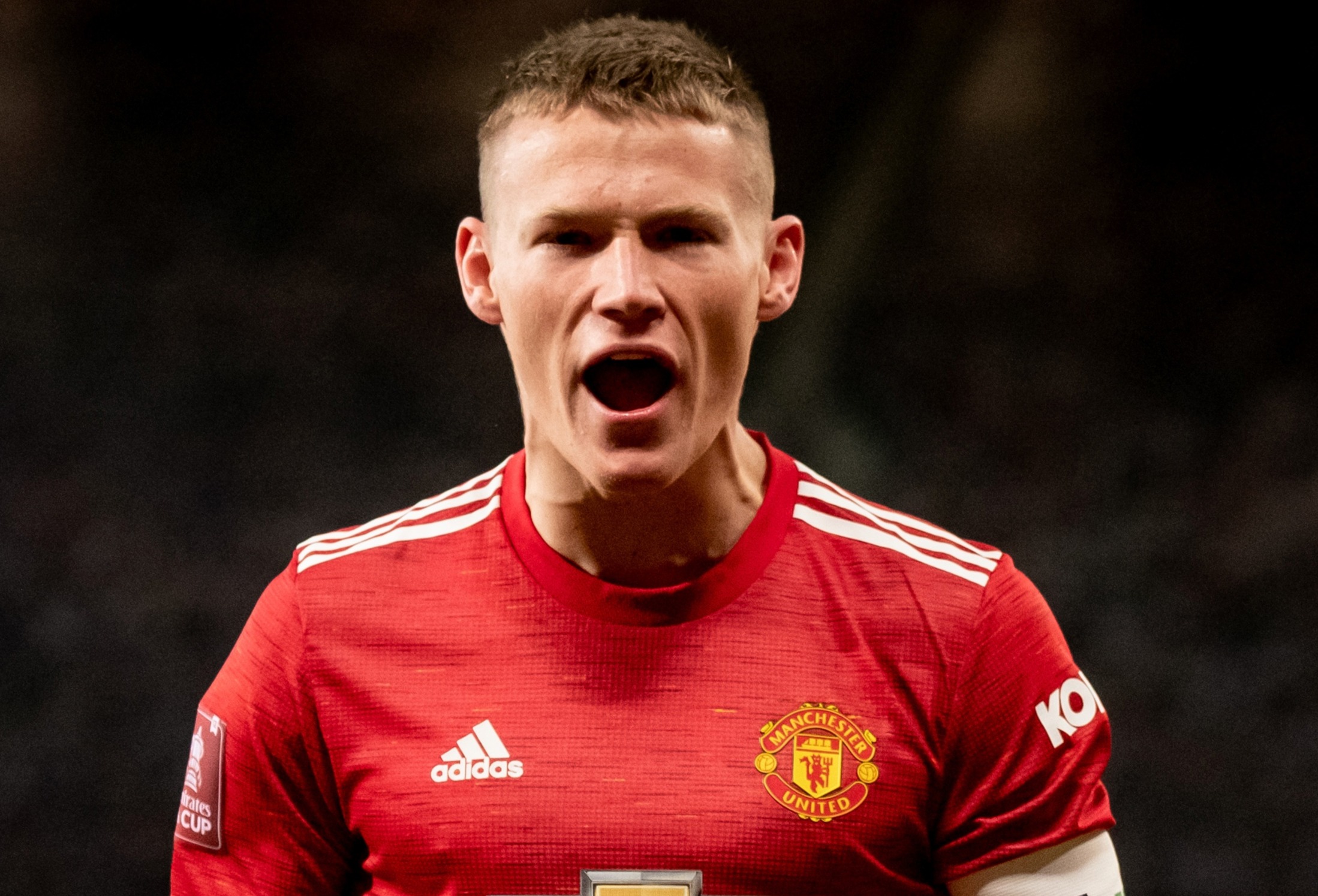 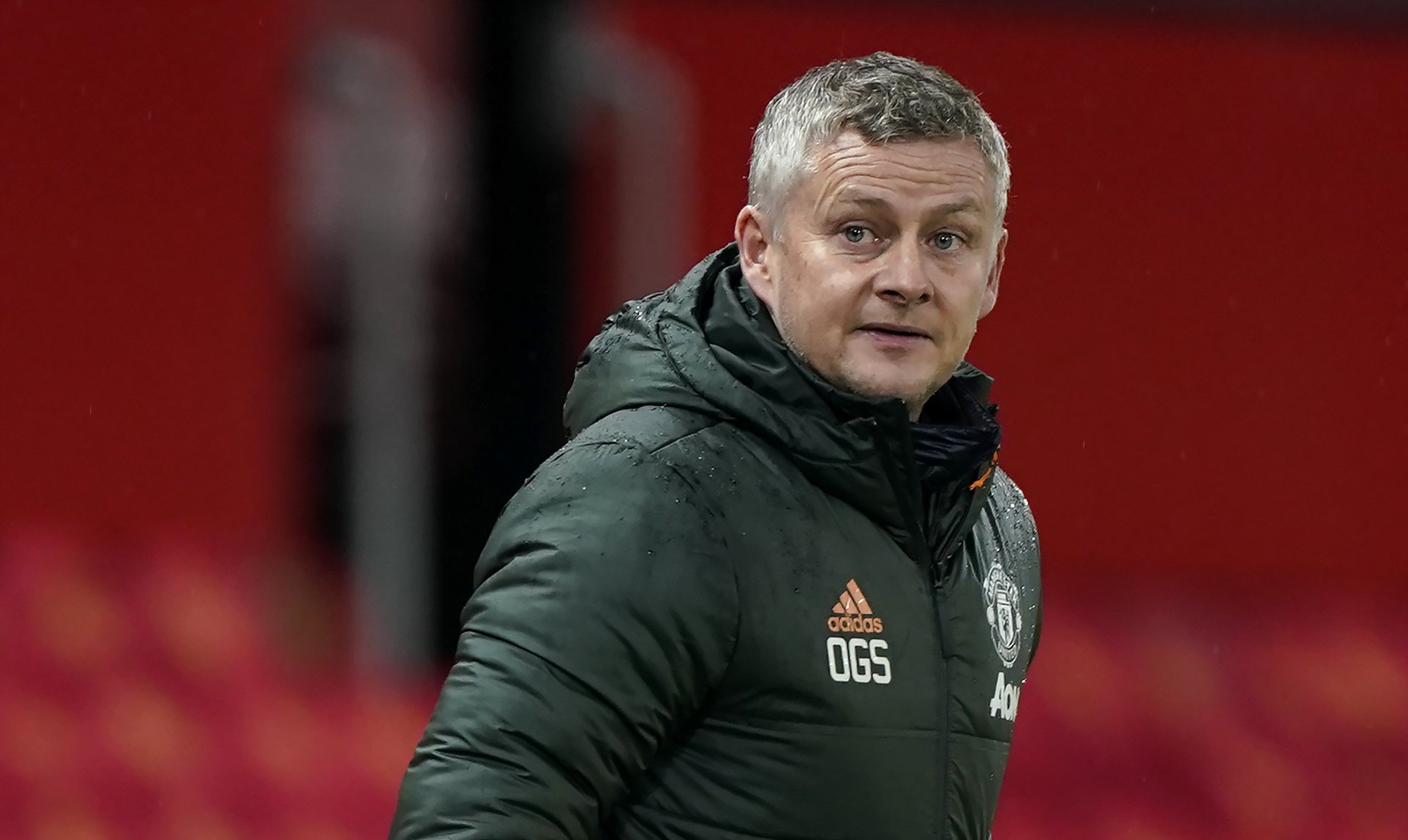 McTominay has so far made 111 appearances for United, scoring 11 goals.

And he is an established international too, with 19 caps for his country.

However, the best moment of McTominay’s career so far came when he was handed the skipper’s armband for last month’s FA Cup clash against Watford.

McTominay, just 24 years old, led his side out at Old Trafford for the third round tie.

And he even scored the only goal of the game as United progressed to the next stage with a 5th minute strike.

McTominay has now revealed the unique way boss Solskjaer informed him he would be the leader on the field with just two words.

McTominay told United Review: “He didn’t really say much. He just said, ‘captain tomorrow’, and looked at me.

“I just smiled, I didn’t want to let off too much emotion but I was so, so pleased. 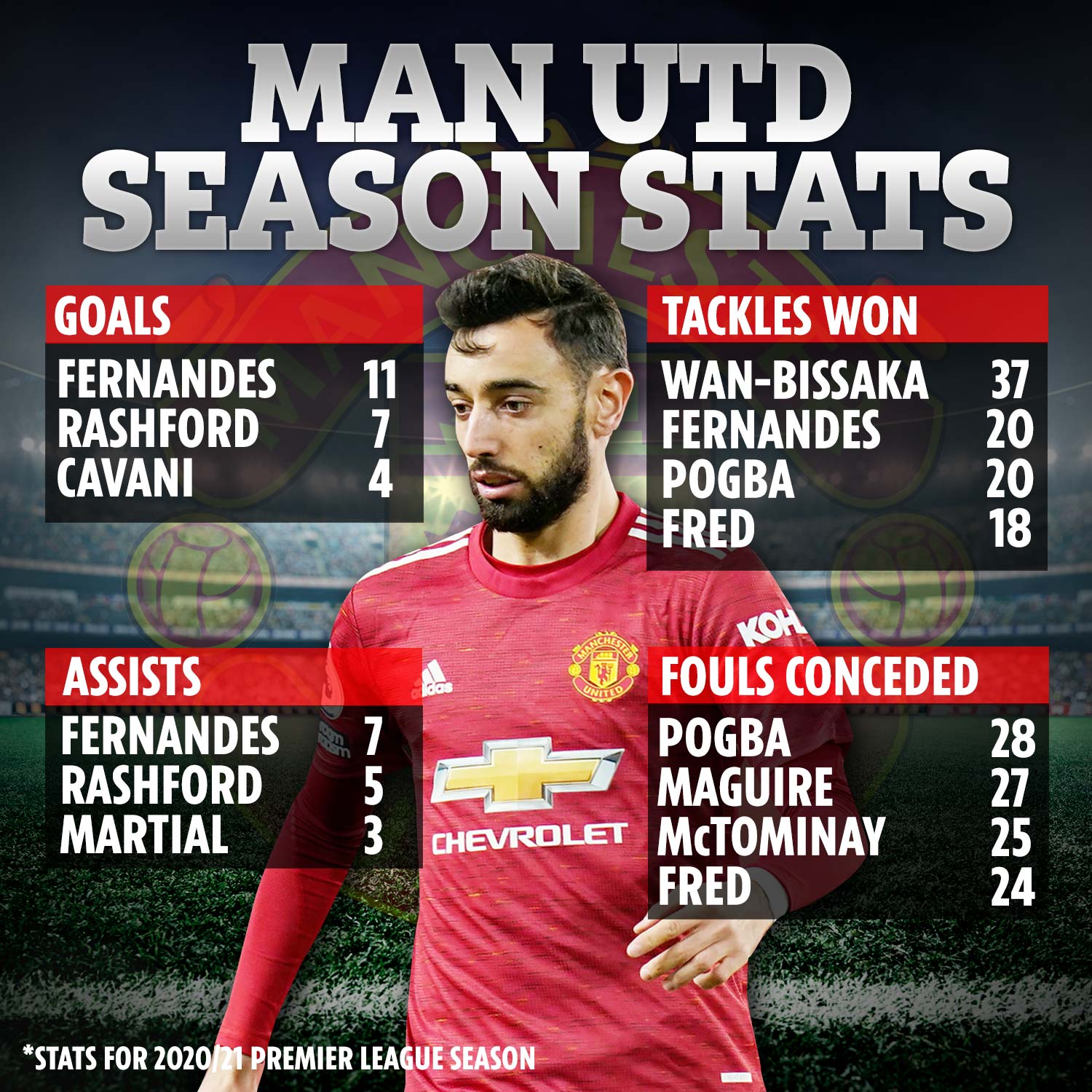 “For the manager, I presume every decision he makes with me and other players is a test.

“Everything in life is a test and you have to pass those tests.

“It’s important to really show people that you can be an example at this football club and not let things go to your head.

“With something like the captaincy, it would be easy to then start doing things differently and shouting and screaming and not playing how you normally would, but that doesn’t make any difference to me.

“Whenever I’m on the pitch with Harry Maguire I feel like there are 11 captains on the pitch who need to be vocal and leaders as well.”