Scottish season could be HALTED after Celtic star visited Spain

The Scottish football season could be called to a halt after Celtic defender Boli Bolingoli travelled to Spain last week on an unsanctioned trip in clear breach of Covid-19 quarantine rules.

The Belgian defender took his place on the bench at Rugby Park on Sunday after failing to tell Celtic officials he had recently been to a high-risk country.

Unaware of the player’s movements, Celtic boss Neil Lennon put the defender on as a late substitute in the 1-1 draw when he should have been self-isolating at home – putting every player and match official at risk. Anyone arriving back in UK nations from Spain since July 26 has been required to self-isolate for 14 days. 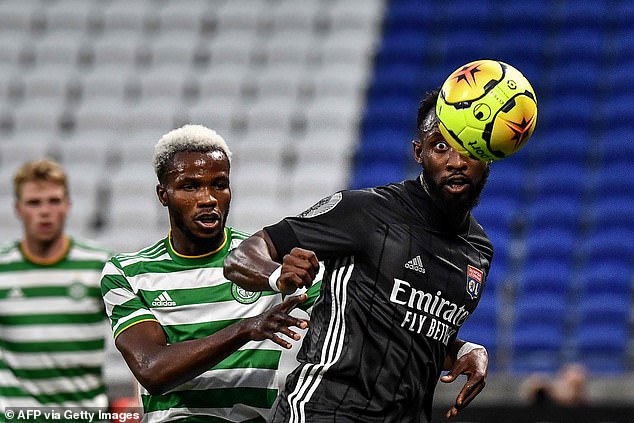 And on Monday night a Scottish Government spokesman said that after this latest breach it may be time to halt to the season – just two games into the new campaign.

‘The Scottish Government is aware of reports of a Celtic FC player having broken quarantine rules last week,’ the spokesman said. ‘We are currently in discussion with the club and football governing bodies to establish the facts.

‘If confirmed as another serious incident within Scottish football, where protocols have been breached at the risk of wider public health, then the Scottish Government will have little choice but to consider whether a pause is now needed in the resumption of the game in Scotland.’

After belatedly learning of the trip, furious Celtic bosses hauled Bolingoli in for a heated meeting at Parkhead on Monday. 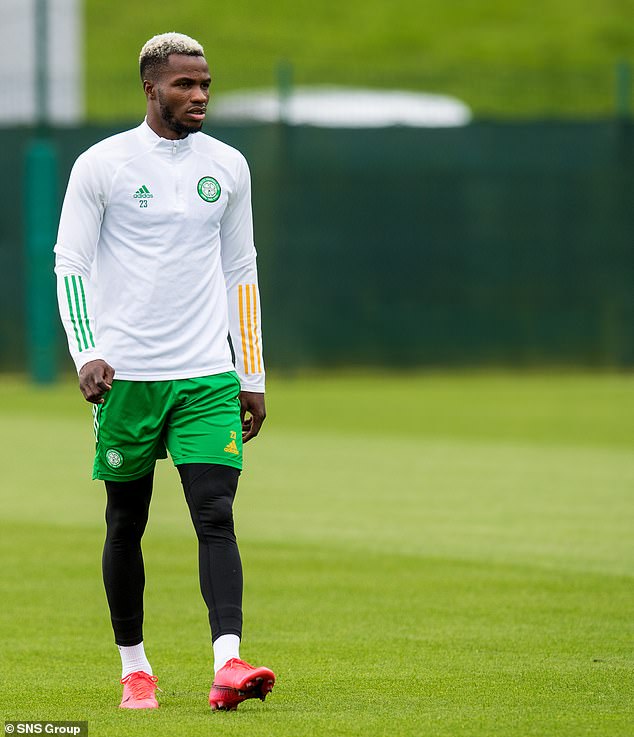 On Monday night the defender – who has since tested negative for the virus – said: ‘I have made a huge mistake. I want to apologise to my manager, my team-mates, the supporters, everyone at Celtic and so many others for letting them down so badly.

‘I am guilty of a major error of judgement. I know what I did was wrong and I know that I must now deal with the consequences.’

The club has now launched an internal probe.

A spokesman said: ‘Celtic Football Club has taken its response to Covid-19 extremely seriously and we are pleased that, to date, we have recorded no positive tests.

‘Our staff have given so much in this area, working tirelessly to ensure that all players and other club personnel are safe, fully aware of their own responsibilities and familiar with all guidance and protocols.

‘Safety must always be our priority.

‘Clearly, a full investigation will now take place and the club will take all appropriate action.

‘Subsequent to the player’s return he has recorded two negative tests in the past week.’ 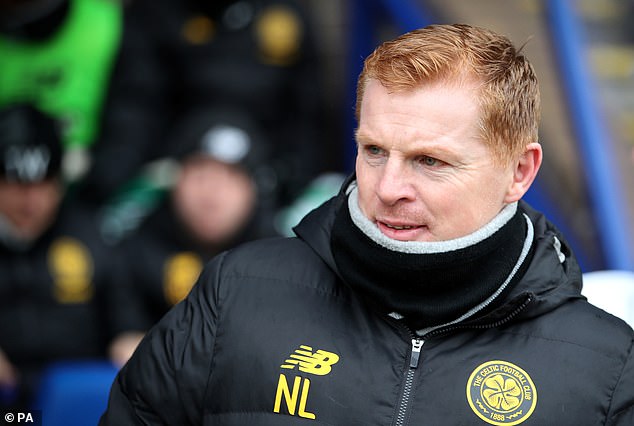 Bolingoli joined the Hoops from Rapid Vienna for £3million in July 2019 and made 28 appearances for the club last season.

His extraordinary behaviour comes after two Aberdeen players became infected with Covid-19 after eight of them visited a city restaurant after the opening day defeat by Rangers.

The players are all now self-isolating and will miss Wednesday’s game with Hamilton – should it get the go-ahead.

Last week, First Minister Nicola Sturgeon said: ‘They blatantly broke the rules that had been agreed between the SFA, the SPFL, and the Scottish Government, which, to put it mildly, is completely unacceptable.

‘Football has been given the go-ahead on the strict condition that clubs and players abide by the guidance that has been agreed.

‘They put at risk the return of the professional game. To say this incident is deeply regrettable is an understatement.

‘I’m pretty furious about this situation, because it shouldn’t have happened. If that guidance is not going to be adhered to then all bets are off.’

Aberdeen’s match with St Johnstone on Saturday was postponed.

Lockdown measures have already been reintroduced in Aberdeen as the number of cases in the area grew.

Bolingoli’s gaffe comes after Celtic warned Leigh Griffiths about his conduct after pictures of a party at the striker’s house appeared to show more than the eight people who are currently permitted to attend under social distancing guidelines.