'Shahs of Sunset' Sneak Peek: Reza Cries During Meet Up With MJ

Will they make up … again? Not so fast. Though Mercedes “MJ” Javid agrees to meet up with Reza Farahan after their recent fight, it doesn’t mean she’s forgiven him for their recent blowout.

During the Friday, April 10, episode of Shahs of Sunset, the former best friends meet up at a restaurant and Reza, 46, hands MJ, 47, an Hermes bag.

“A little gift for the baby. That was my baby bracelet that I was going to give him,” he says in Us Weekly’s exclusive sneak peek. He then begins crying and immediately puts on sunglasses. However, MJ isn’t quick to accept the gesture.

“The reason why I’m skeptical is because I’ve been down this road before with Reza,” she says during an interview. The video then shows multiple throwbacks. Six years ago, he told her that they’re not “friends” but “blood.” 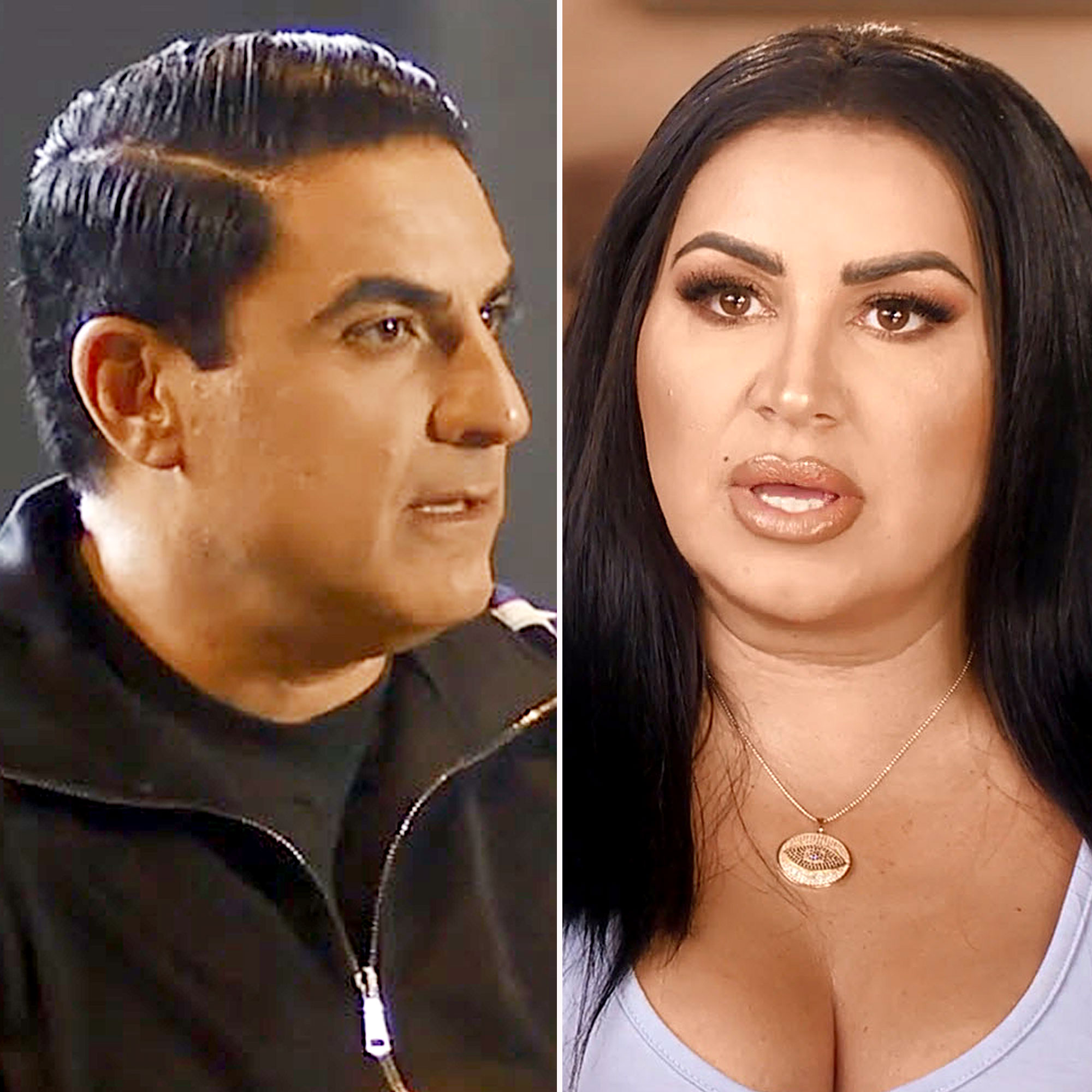 Reza Farahan and Mercedes ‘MJ’ Javid.He said that nothing could get between them. A month later, the pair were screaming at each other at the reunion. A month after that, they were getting along again.

The recent fight, which aired during the March 14 episode, stemmed from a great deal of he-said, she-said drama. Rumors began that Reza’s husband, Adam Neely, was cheating on him and some thought that MJ started the rumors to stir up drama. She denied ever being involved but when they came face-to-face, everything blew up.

She later yelled back, “You’re a disgusting person. Go back to your stupid husband. Cheat on each other, go to bathhouses.”

Shahs of Sunset airs on Bravo Fridays at 9 p.m. ET.