Shane Richie, 56, has been on screen for decades, and is best known for playing hopeless schemer Alfie Moon in BBC’s EastEnders. Unlike his alter ego though, Shane has made his money by working in all areas of show business, from pantomimes and musicals to comedy and even the music business. So how much is Shane Richie worth?

The cheeky actor has been in the TV business for decades, but became a household name when he joined the cast of EastEnders.

Shane soon captured the nation’s hearts as loveable rogue Alfie, who has kept fans entertained with his on-off romance with Kat Slater, played by Jessie Wallace.

He briefly returned to the soap last year but his character is now on the run and it’s yet to be seen whether Shane will reprise the role. 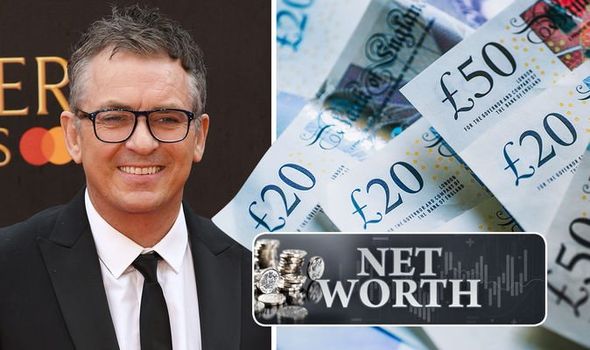 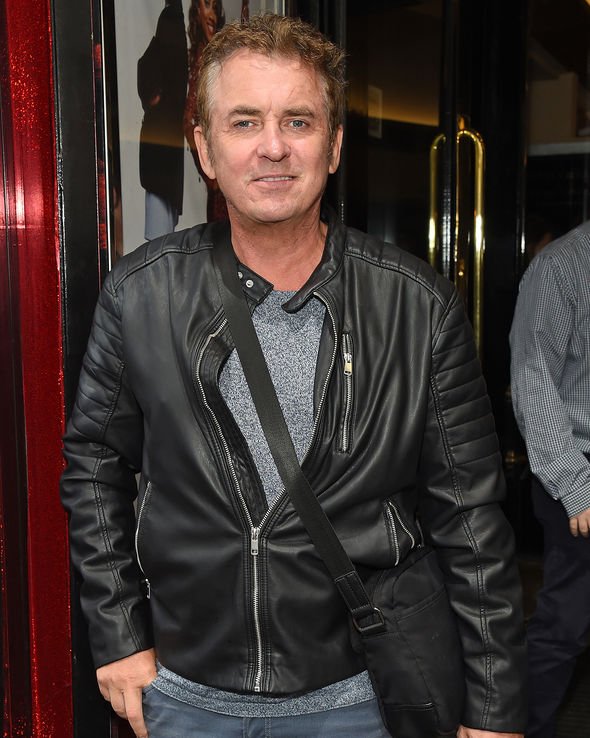 As well as making his money on the BBC soap, the father of five has made his mark on the pantomime circuit.

He reportedly earned £120,000 for his role as Robin Hood in Woking, a character he’s played for a few years running in different locations around the UK.

However, his ex-wife Coleen Nolan, 55, was said to have earned a higher wage for her own panto appearance in 2017, taking home £200,000 for her role as the Fairy Godmother in 72 performances of Cinderella.

The pair have two children together, but divorced in 1999.

Shane later remarried and has three children with his current wife Christie.

Though Shane’s fame really took off when he joined the soap, he’s previously made his fortune with his other talents.

He started out as a comedian and was even nominated for Best New Act at the British Comedy Awards in his early career.

Shane also became the face of the Daz adverts, replacing Danny Baker, who he had also taken the presenting role from for show Win, Lose or Draw. 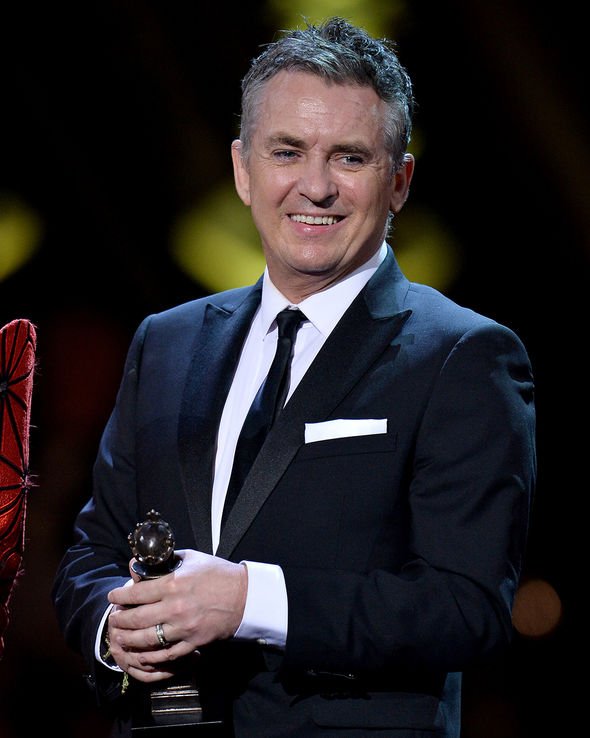 In 2003 the actor also documented his rise to fame and fortune in his autobiography, Rags to Richie.

The book description read: “The son of a dustman, Shane Richie has come a long way from the rough streets of London’s Harlesden.

“As Eastenders’ loveable rogue Alfie Moon he is now the ‘darling’ of every soap fan in Britain, but it has been an incredible roller-coaster ride as he twice fought his way to the top. “Shane grabbed the trappings of fame with both hands, sleeping with a string of women and indulging in the champagne lifestyle to excess.”

The book, co-authored by Sue Crawford, had rave reviews, with readers praising him for admitting to the things he’d done wrong in his life.

Most recently, Shane starred in Everybody’s Talking About Jamie at the Apollo Theatre in 2019.

The star is no stranger to the stage either, having been in the West End many times before in his youth.

Richie featured in musicals including Boogie Nights and Scrooge.

In 2009, Richie was reportedly scheduled as the opening act for Michael Jackson’s concerts at the O2 Arena, but the concerts were cancelled following Jackson’s death.