Shane Watson: Australian all-rounder retires from all forms of cricket 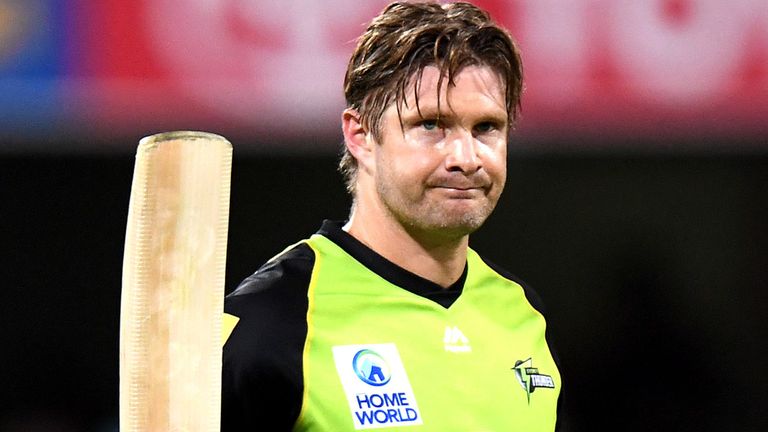 Australian all-rounder Shane Watson has announced his retirement from all forms of cricket, drawing the curtain on an injury-plagued career which he managed to extend by reinventing himself as a journeyman T20 specialist.

Watson ended his Test career in 2015 and left international cricket the year after, surrendering in his battle against a litany of injuries that bedevilled his career.

He quit the Big Bash League last year but played in this year’s Indian Premier League, where his team – the Chennai Super Kings – failed to make the play-offs.

In a video on YouTube, Watson said: “I feel lucky to have lived out my dream, and then some. It really does feel like the right time, knowing that I played my last game of cricket ever for my beloved CSK, who have been so incredibly good to me over the last three years. 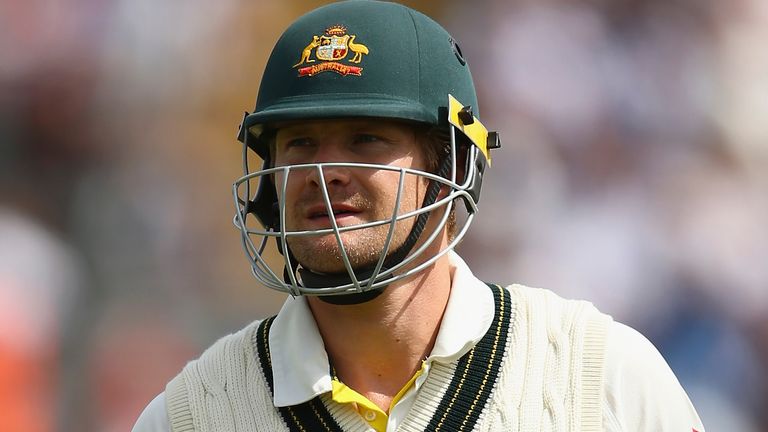 “To think that I’m finishing my playing days as a 39-year-old, after all of my injury setbacks that I had along the way… I feel so ridiculously fortunate.”

Watson featured in five Ashes series but won just one – Australia’s 5-0 whitewash of England at home in 2013-14. His final Test was the first match of the 2015 Ashes series in Cardiff.

The 20-over format suited the all-rounder, who played franchise cricket in Australia, India, Bangladesh, Pakistan and the West Indies.

He helped Rajasthan Royals win the inaugural IPL title in 2008, when he was awarded player of the tournament, and also won the 2018 crown with Chennai.