The epaulette shark is a species of long-tailed carpet shark, found in the shallow tropical waters of the Great Barrier Reef and grows up to four feet in length. This predator has nocturnal habits and frequents these water at night, searching for food, at a time when the tide is normally out. As a result, over time, this shark has evolved to cope with the severe oxygen depletion in isolated tidal pools by increasing the blood supply to its brain and selectively shutting down non-essential neural functions.

Known by their nickname as “walking sharks” they move their pectoral fins in the front and pelvic fins in the back to plod along the seafloor – or even atop coral reefs, outside the water, at low tide.

Such mobility allows the sharks to wriggle between tide pools and different areas of the reef to prey upon crabs, shrimp, small fish—just about anything they can find.

Christine Dudgeon, a researcher at the University of Queensland in Brisbane, Australia, noted: “During low tides, they became the top predator on the reef.”

A long-term study by an international group of researchers found four new species of sharks in the last decade, bringing the total to nine. 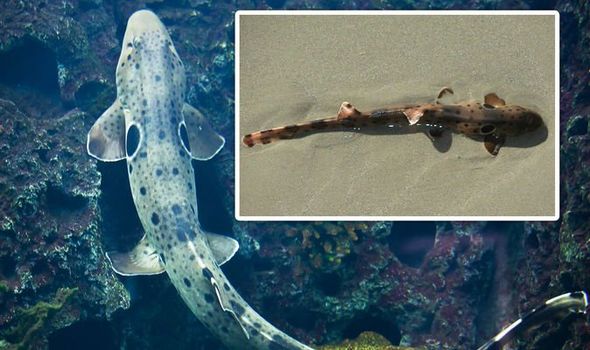 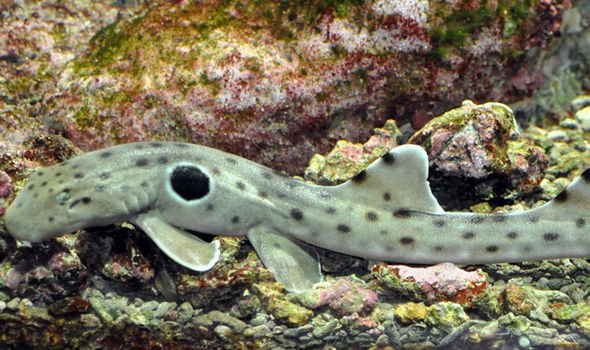 And in a paper published in the journal Marine and Freshwater Research, the team showed that these species all evolved in the last nine million years.

Gavin Naylor, director of the Florida Programme for Shark Research at the University of Florida, said they were stumped by the find as most sharks evolve much slower.

Sixgill sharks, for example, “seem stuck back in time,” according to the expert.

He added: “We see animals from 180 million years ago with exactly the same teeth.” 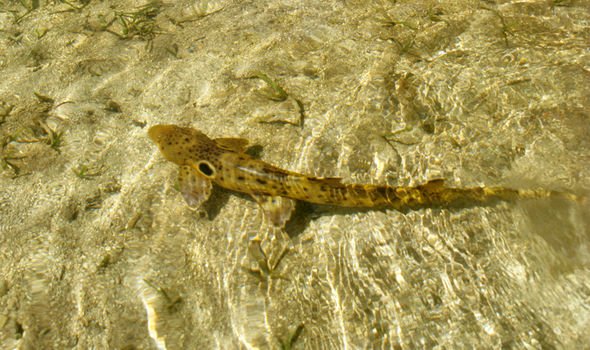 Mr Naylor added in January: “This may be the one place in the world where speciation is still going on for sharks.”

Studying these animals will help researchers better understand the animals and why “some change and others stay the same”.

In other situations, this slow evolution process would make an animal less adaptable and more vulnerable to extinction.

But sharks continue to roam the oceans and have even flourished, outlasting many other aquatic creatures that have come and gone during their reign in the sea. 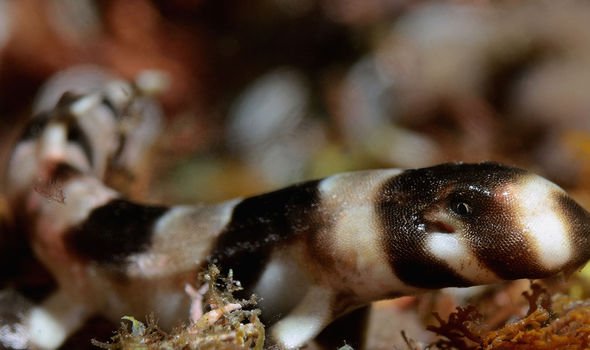 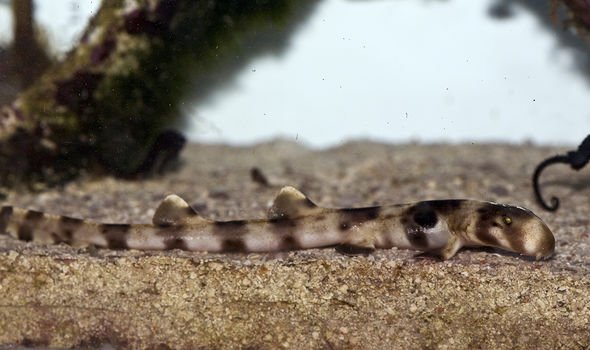 This dynamism is likely what’s driven their speedy evolution and diversity.

They have also been branded as “homebodies,” laying eggs in the reefs and not travelling far from where they were born.

This prevents a lot of gene flow – and seemingly surpassable obstacles, like small stretches of deep water – have provided enough separation for the animals to uniquely evolve in different places.

But, there is no reason to fear the epaulette shark.

They are harmless to humans, though if handled they may nip their captors.

They are easily observed and handled by beachgoers as they move slowly whilst out of the water, and show little fear of humans.