Shoppers have flocked back into stores and stocked up on products including glassware and facial cleansers after being closed three months amid the Covid-19 lockdown.

And keen shoppers were clearing the shelves of glassware, crockery and facial cleanser at John Lewis, which revealed its top ten bestsellers in the hours after reopening.

As eager customers queued to get into stores, the most highly sold products at John Lewis stores on Monday morning included glassware, champagne, gift bags and mugs.

The store’s number one bestselling item was a 900ml tall crystal glass decanter, costing £25, as people prepare to host families and friends as lockdown restrictions ease. 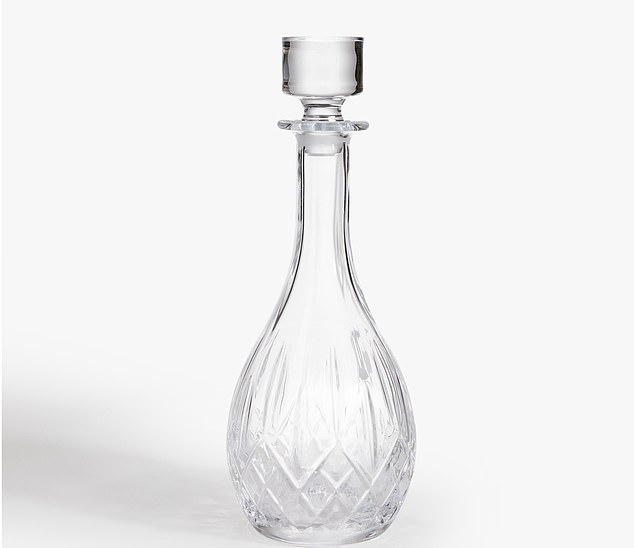 As customers queued to get into stores, the most highly sold products at John Lewis on Monday morning included glassware, with the number one product being a £25 glass decanter 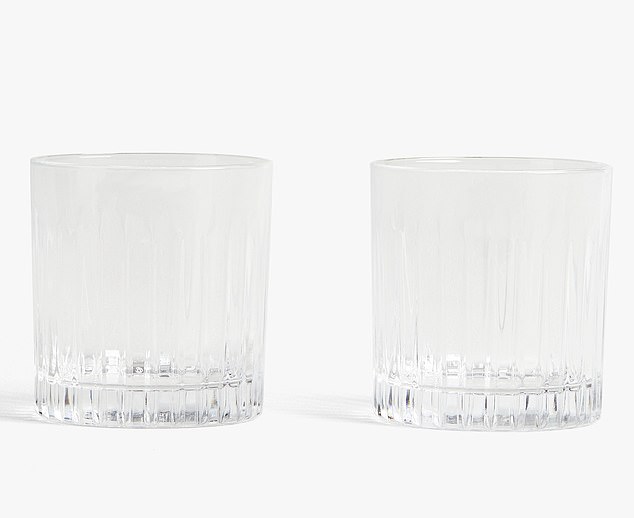 Both the decanter and glass tumblers were part of John Lewis’ brand-new ANYDAY range, which is the retailer’s most affordable own brand range to date.

The fourth most popular product was a set of four champagne saucers, costing £40, as people were clearly finding reason to celebrate along with the easing of lockdown restrictions.

Gift giving was also at the front of shoppers’ minds as stores reopened on Monday, as the first few hours saw people snap up a £70 Laurent-Perrier Brut Champagne and Montezuma’s Truffle Set and gift bags, ranging from £3.50 to £6.50 in price.

People were keen to give their skin some much-needed care after lockdown as the seventh most popular item in John Lewis stores was Clarins one-step facial cleanser, which costs £22.

Shoppers were quick to upgrade their crockery as John Lewis’ Dine Coupe Rim Dinner Plate, costing £6 from the ANYDAY range, was the next most popular item.

Brits were also keen to stock up on their dwindling supplies of knitting wool, after people have turned to creative hobbies during lockdown, as £6.90 hygge chunky yarn wool was the next bestselling product. 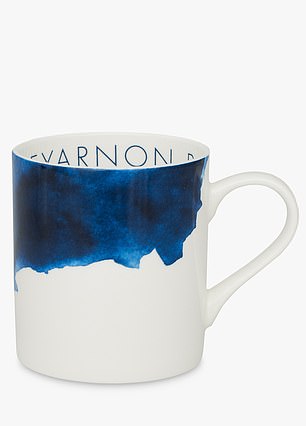 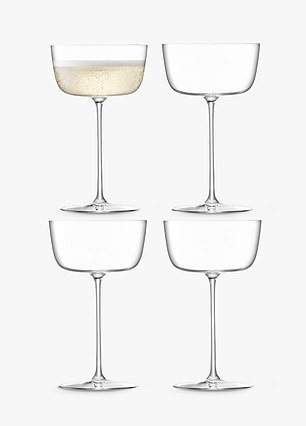 People were restocking their homeware as an £11 Rick Stein Coves of Cornwall Treyarnon Bay Mug (left) and a set of four champagne saucers, costing £40, were also bestsellers 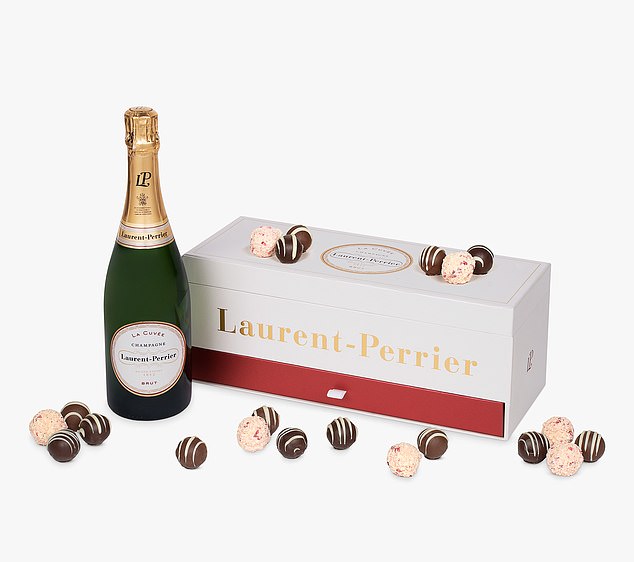 Gift giving was also at the front of shoppers’ minds as stores reopened, as the first few hours saw people snap up a £70 Laurent-Perrier Brut Champagne and Montezuma’s Truffle Set 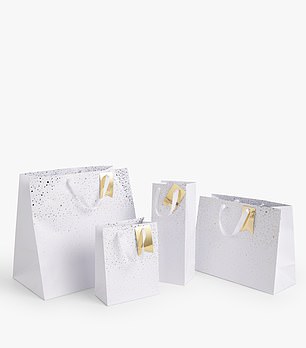 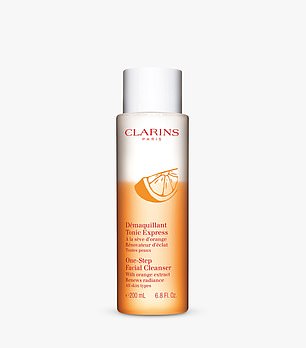 Gift bags, ranging from £3.50 to £6.50 in price, were the next bestselling product on Monday morning, followed by £22 Clarins one-step facial cleanser

Other popular items from the retailer included gift bags and champagne as people prepared to see their friends and loved ones again, as outdoor gatherings are allowed under new restrictions.

Queues formed outside John Lewis shops on Monday as customers waited for much-needed services, including some which have been closed for more than one year such as children’s shoe fittings and changing rooms.

Nursery travel appointments were also particular popular on the morning of reopening as customers sought advice from expert nursery partners on pushchairs and car seats as they prepare to be ‘out and about’ in the coming weeks. 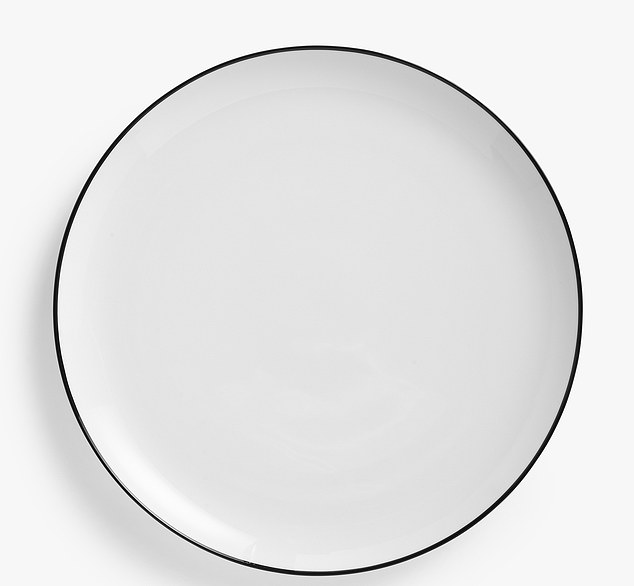 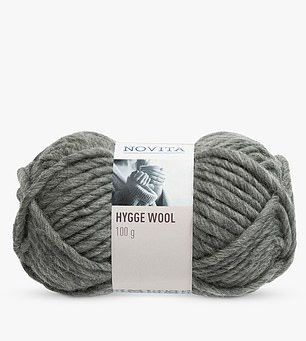 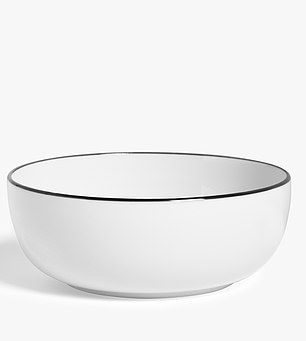 In the weeks before John Lewis stores reopened, shoppers were busy preparing their wardrobes for the easing of lockdown as dress sales were up 209 per cent, handbags were up 102 per cent, while jumpsuit sales increased by 162 per cent.

Pippa Wicks, Executive Director of John Lewis, said: ‘It was fantastic to welcome customers back into our shops again today and to see so many people excited to be out and about again.

‘Our expert Partners have been on hand to deliver much longed-for services and are busy giving customers the inspiration they need for life after lockdown.

‘We’ve also launched a new own brand range called ANYDAY today which offers the same style and quality that customers know from John Lewis, at prices they wouldn’t expect.’