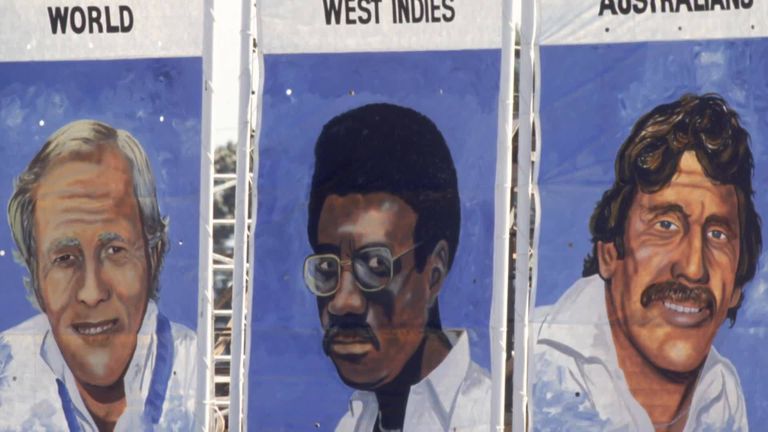 Sir Isaac Vivian Alexander Richards is one of the greatest batsmen of all time.

Viv struck over 8,500 Test runs at an average in excess of 50 and amassed over 6,700 in ODI cricket at an average of 47, hitting 35 hundreds across the two international formats he played.

The Master Blaster helped West Indies dominate Test cricket in the 1970s and 1980s and win two World Cup titles, with Viv striking a majestic 138 not out in the 1979 final against England. 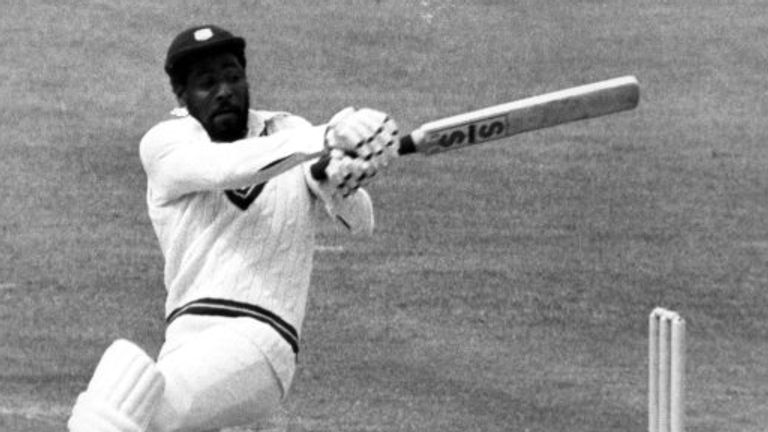 A few years ago, we travelled to Viv’s native Antigua to chat to the man himself and find out about the legend’s life – and with coronavirus preventing any actual cricket from being played at the moment, we thought it would be the perfect time to replay the four-part series.

Each Monday on the Sky Sports website and app, we have brought you you a new instalment and we conclude with episode three, Domination – which you can watch in the video at the top of the page – as Viv reflects on winning back-to-back World Cup titles with West Indies in the 1970s.

The Master Blaster lit up the 1979 World Cup Final with his unbeaten 138 setting up a 92-run victory over England as the West Indies retained the title they had won four years earlier. 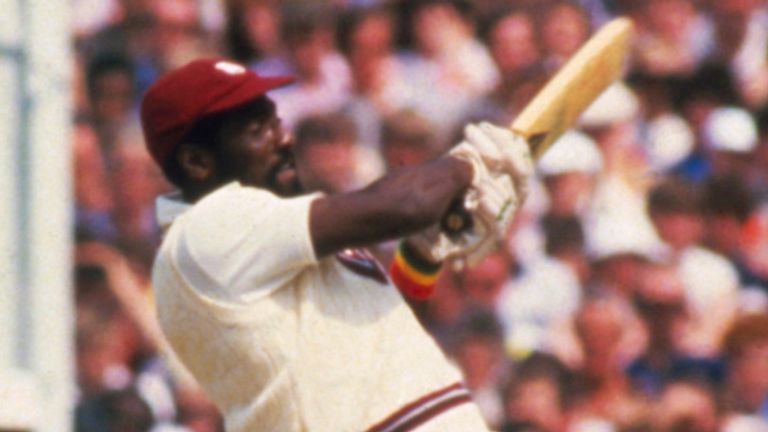 Viv reveals how he did not feel the pressure at Lord’s, plus reminisces on another stunning ODI knock in England – his career-best 189 not out at Old Trafford in 1984 – and his superb strike-rate.