LEWIS HAMILTON's refusal to commit his future to Mercedes could leave the F1 team scrambling for a replacement.

Time is ticking down on Hamilton's deal, which is set to expire on December 31st. 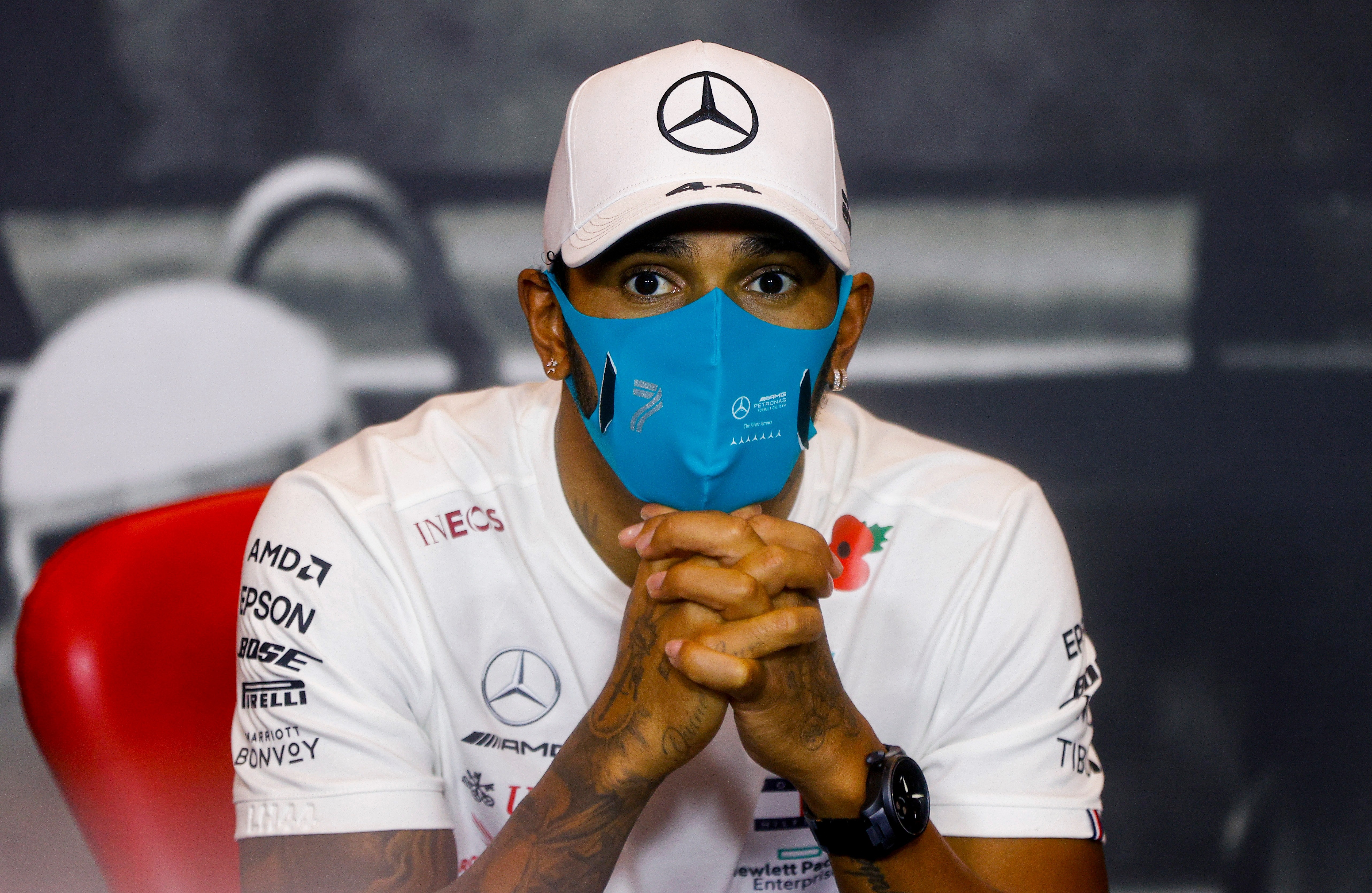 It would not be the first time that Merc have been forced to fill a seat in a hurry.

Nico Rosberg stunned them in 2016 when he retired just days after winning the title.

So who could replace Hamilton IF he does decide to quit? Here SunSport looks at six potential candidates.

If they were to lose the world champion then Mercedes would be silly not to go for a ready-made replacement in Verstappen.

The big question is would Red Bull allow him to leave?

It would be a strong test of Verstappen's resolve, given Mercedes' record for building championship-winning cars.

Just how tight is that contract with Red Bull and, given Hamilton's departure, he may decide to remain with the Milton Keynes-based team anyway knowing he can already get the better of Valtteri Bottas.

If they failed to get Verstappen, then the Brit would presumably be the most-likely choice, as he is part of the Mercedes young driver programme.

Russell is almost two seasons in on a three-year loan deal at Williams where he has been learning his skills off the radar.

Russell, who won the Formula 2 title in 2018, is only 22 but has been hugely impressive for Williams, consistently getting the car into Q2 in qualifying, although he has failed to get the points on Sundays.

He is well up to speed with Mercedes systems and simulator and would be a good partner for Bottas.

The Mexican would be a smart choice for Mercedes. Perez is quick and consistent.

He is also low maintenance and brings substantial backing that would help balance the books during the incoming cost cap.

Perez has been shown the door by Racing Point, in what looks like an increasingly foolish decision by the Silverstone based team.

Merc could snap him up on a cut-price contract too.

A German driver for the German car giant would tick many boxes in Stuttgart.

Hulkenberg has impressed when he has filled in for covid-sufferers Perez and Lance Stroll this season.

Hulkenberg is still relevant and at 33 is still in his peak. 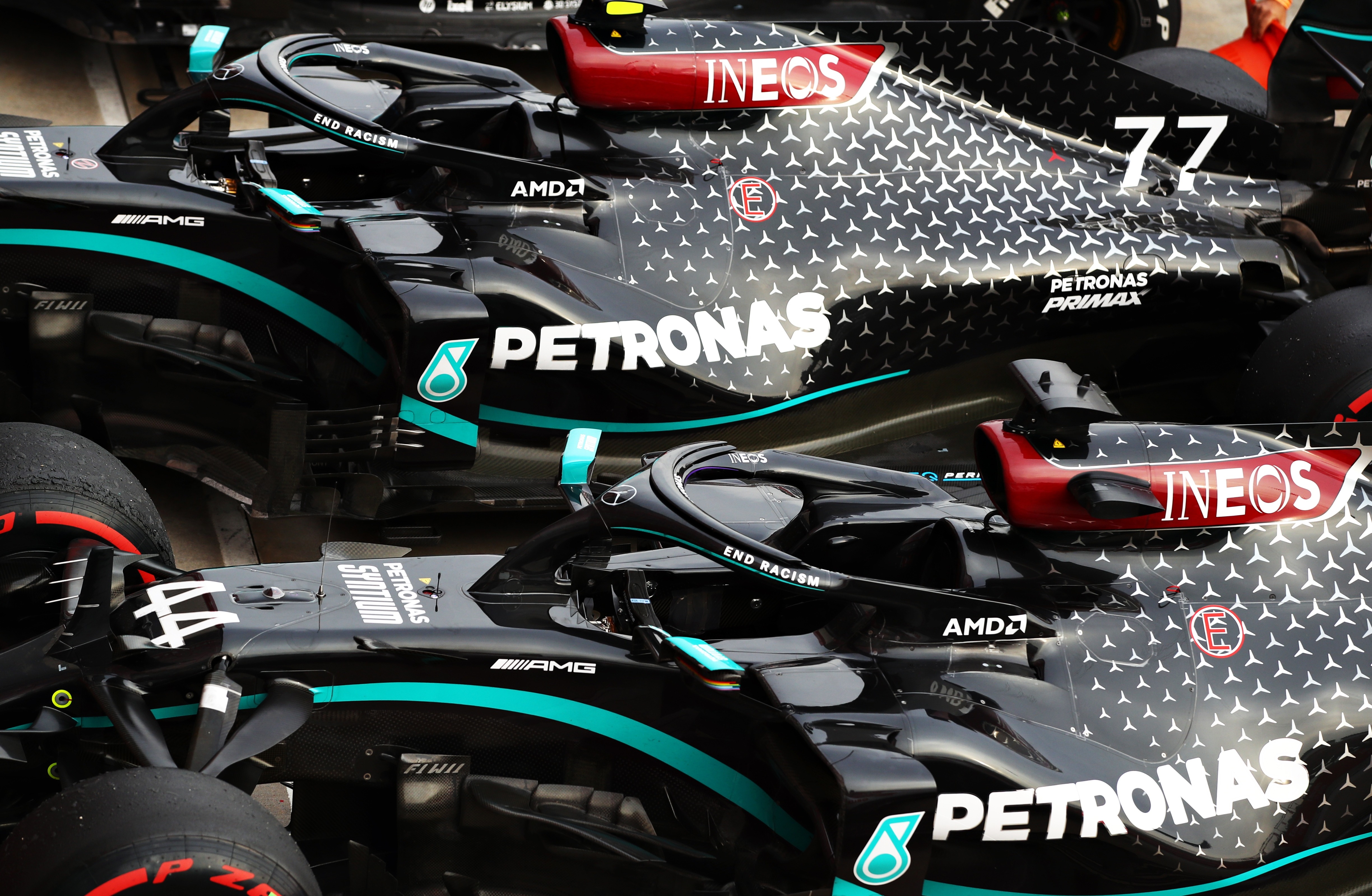 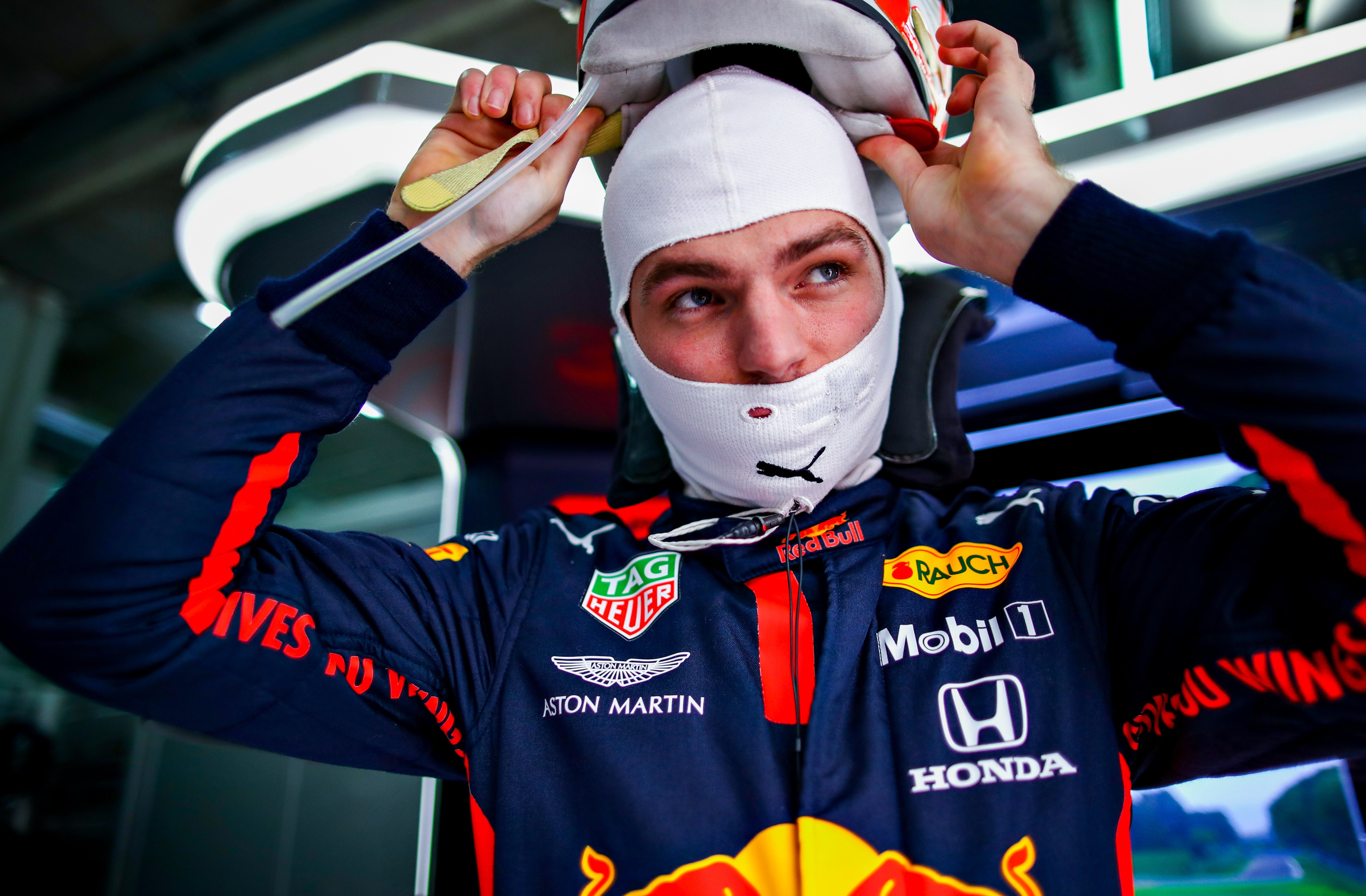 He currently has no plans for 2021 and a contract could be signed in seconds.

Only problem is his record and failing to deliver podiums.

The Belgian never really got a chance to show his ability in the Honda-powered McLaren.

He had a sensational junior career and was always highly regarded.

Vandoorne was head-hunted by Merc boss Toto Wolff about heading up the team's Formula E team, which he has since done.

At 28, he is young and would jump at another chance to get back into Formula One.

The unlikeliest of the five but Ocon can nonetheless not be discounted.

For one, he is currently in F1 and there would be no concerns about him getting up to speed.

The Frenchman also has close links with Wolff, who acted as his manager when he was part of the Mercedes junior programme.

The difficulty now however, would be persuading Renault to release him.

It would likely cost Merc money to free him from his contract with the French team and, quite frankly, the other options above would offer better value for money and a higher return of success.