Home » Lifestyle » So You're Still Thinking About Promising Young Woman's Soundtrack? This Might Be Why

So You're Still Thinking About Promising Young Woman's Soundtrack? This Might Be Why 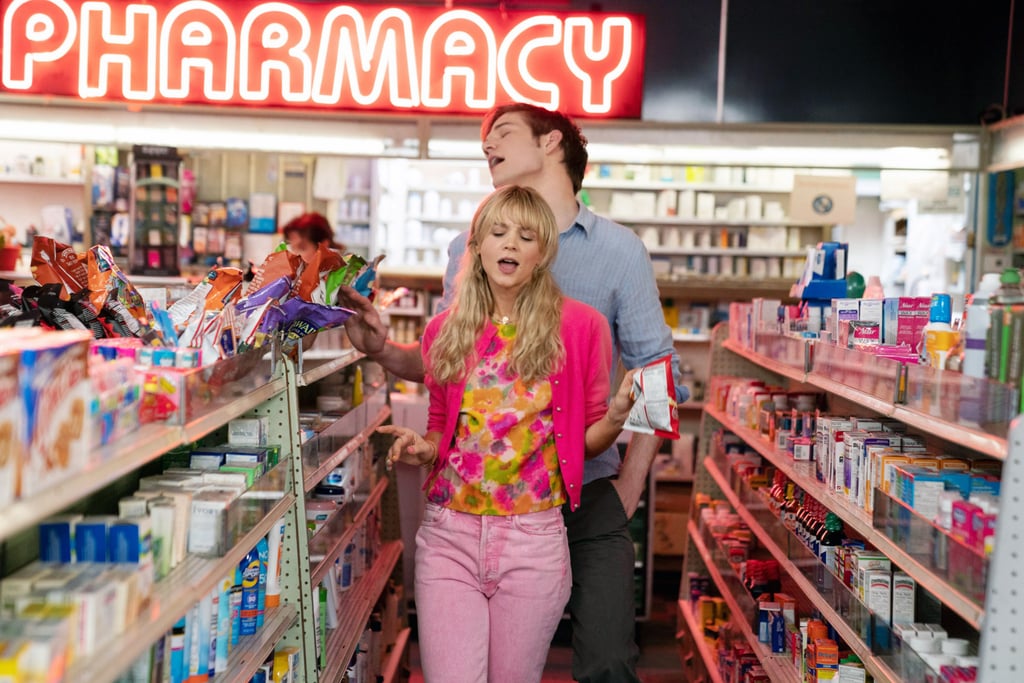 So You’re Still Thinking About Promising Young Woman’s Soundtrack? This Might Be Why

Straight from its intro blasting Charli XCX’s “Boys,” its clear that Promising Young Woman‘s director, Emerald Fennell, intended to use the film’s music to amplify the twisted plot — and use the songs as a source of unadulterated irony. The bubblegum soundtrack acts as a mask for the movie’s very serious themes, similarly to how Cassie paints on her red lipstick every night and makes men believe she’s wasted, counting down the minutes to when they’ll try something without consent. There is so much more lurking beneath the surface, symbolized by Cassie’s own juxtaposition of sweet and harmless on the outside, ice-cold revenge on the inside (although not nearly as ice cold as the men).

Although the film’s composer, Anthony Willis, told Billboard, “there were so many songs in the movie that are used really ironically in the settings they’re used in,” Fennell was quick to point out she is a true fan of each song to Vanity Fair. “I wanted it to be a highly female soundtrack,” she said. “I wanted to use pop music, particularly pop music by people like Britney Spears and Paris Hilton that isn’t generally taken seriously. I think in general, that’s a nasty, undermining thing of our culture to designate what’s good and what’s not.”

Read on for an analysis of each of the movie’s song choices and why they’re so effective.