MANCHESTER UNITED boss Ole Gunnar Solskjaer has called on his strikers to up their game.

While the club are the top scorers in the Premier League their four front men are nowhere in the goals charts. 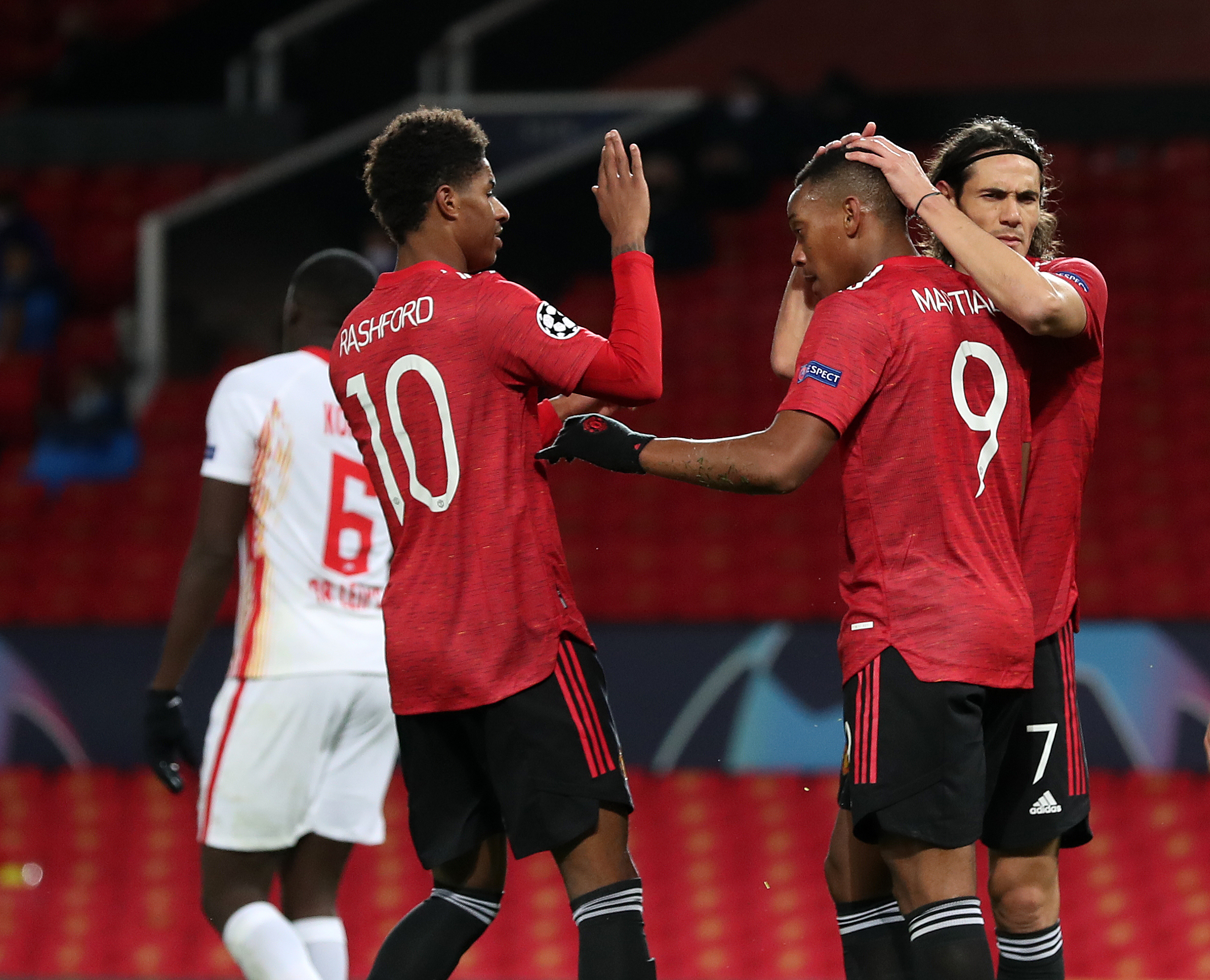 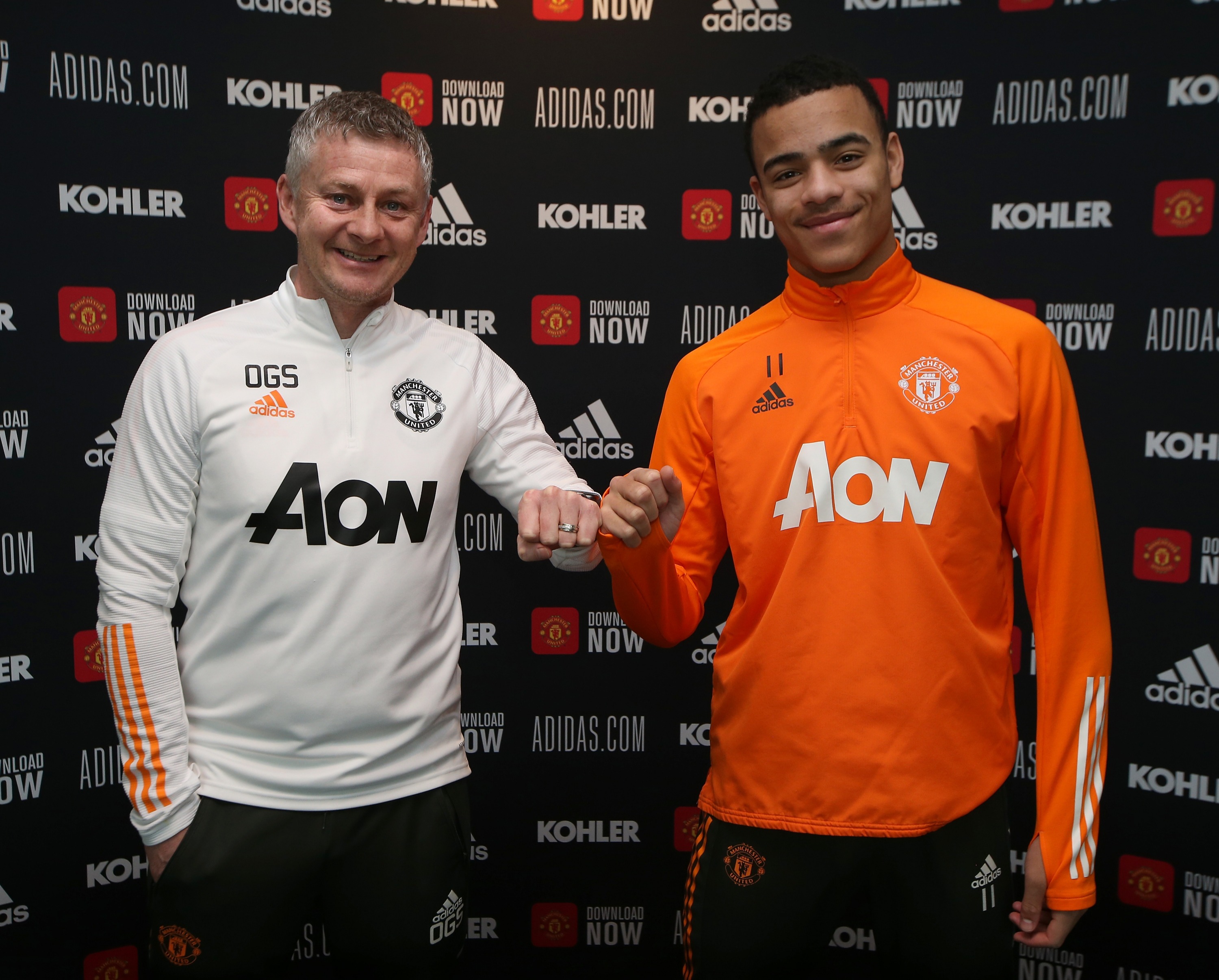 In fact Edinson Cavani, Mason Greenwood, Marcus Rashford and Anthony Martial have just 17 Premier League goals between them, only two more than Liverpool’s Mohamed Salah has on his own.

Solskjaer said: “We are the top scorers in the league, but our forwards have not scored as much as we would have liked.

“In a way that’s a big positive because as we go into the final stretch of the season because if we can get them firing again it will give us another edge in our game.

“We have not been at our best for the last four or five games and we are waiting for them to show what they are showing in training.

“They are working hard. Maybe the form is not the best but that will come, that is the positive thing.”

There has been a heavy reliance on Bruno Fernandes this season and he is their top scorer with 14 in the league and 19 overall.

Others like Scott McTominay have also chipped in, recently scoring in three successive games to make it seven for the season.

Solskjaer said: “We have been getting goals from other positions which is an improvement on last season.

BETS OF THE DAY: GET MAN CITY AT 6/1 TO WIN TONIGHT – PLUS RONALDO TO SCORE 2+ GOALS BOOSTED

“If we can marry the two and defend a little bit better than it will be a successful season.”

United travel to Turin to face Real Sociedad in the first leg of their Europa League last 32 tie with an unenviable recent record against Spanish opposition.

They have not won one of their last nine, losing six.

Solskjaer said: “That is probably down to the level of the teams we have played against.

“Make no mistake Spanish teams are good and we have not performed well enough, that’s for sure. 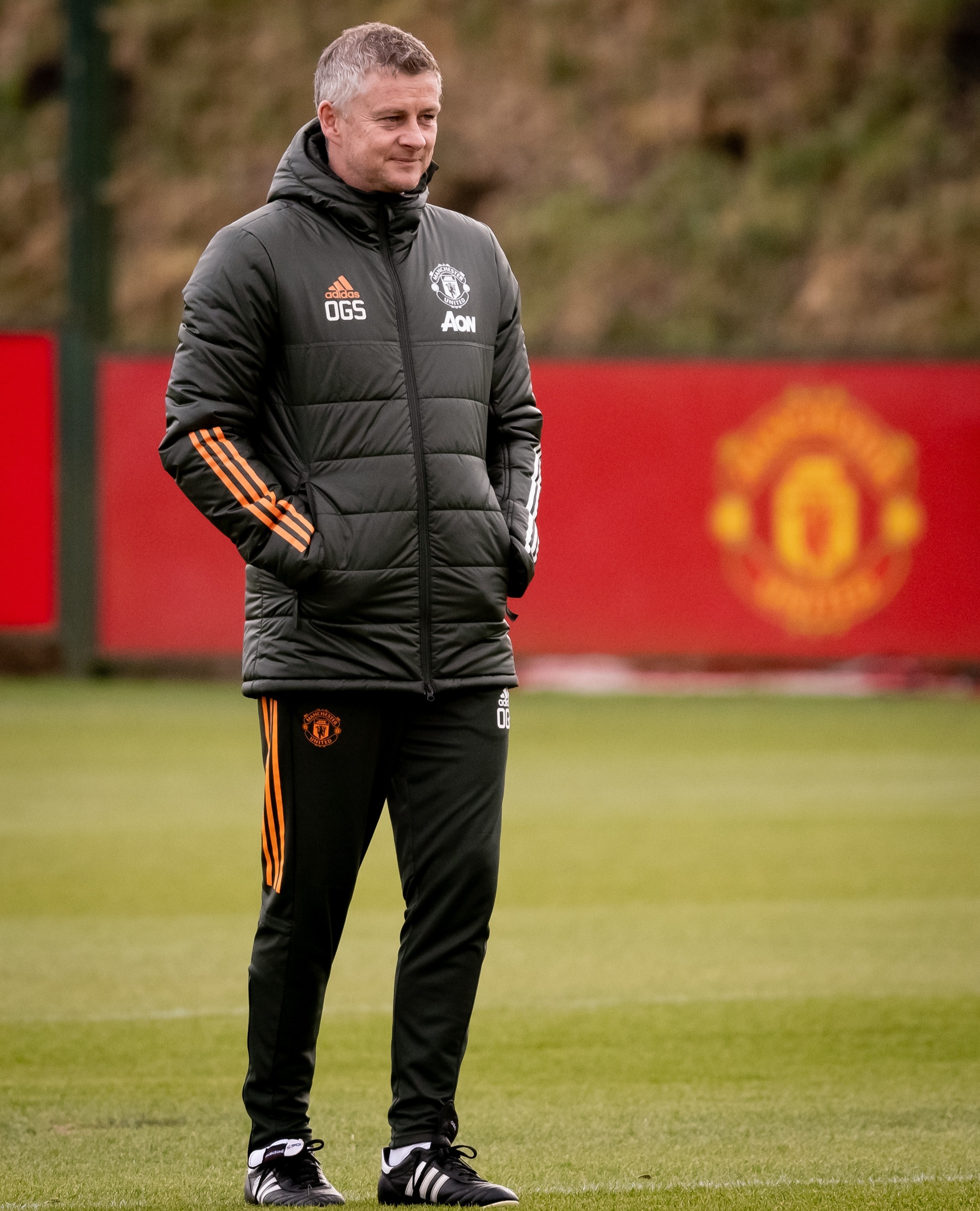 “We have to perform well against Sociedad. They are aggressive defensively and good on the ball.

“They were top of LaLiga for a while and were probably the toughest draw we could have got.

“We will need to play at a high level to get a result.”

United will travel without Cavani and Donny van de Beek both of whom have muscle injuries.