OLE GUNNAR SOLSKJAER has made a plea for peace with up to 10,000 Manchester United fans set to march on Old Trafford in protest.

The mass gathering will take place outside the Red Devils ground ahead of Sunday’s match against rivals Liverpool which kicks-off at 4.30pm. 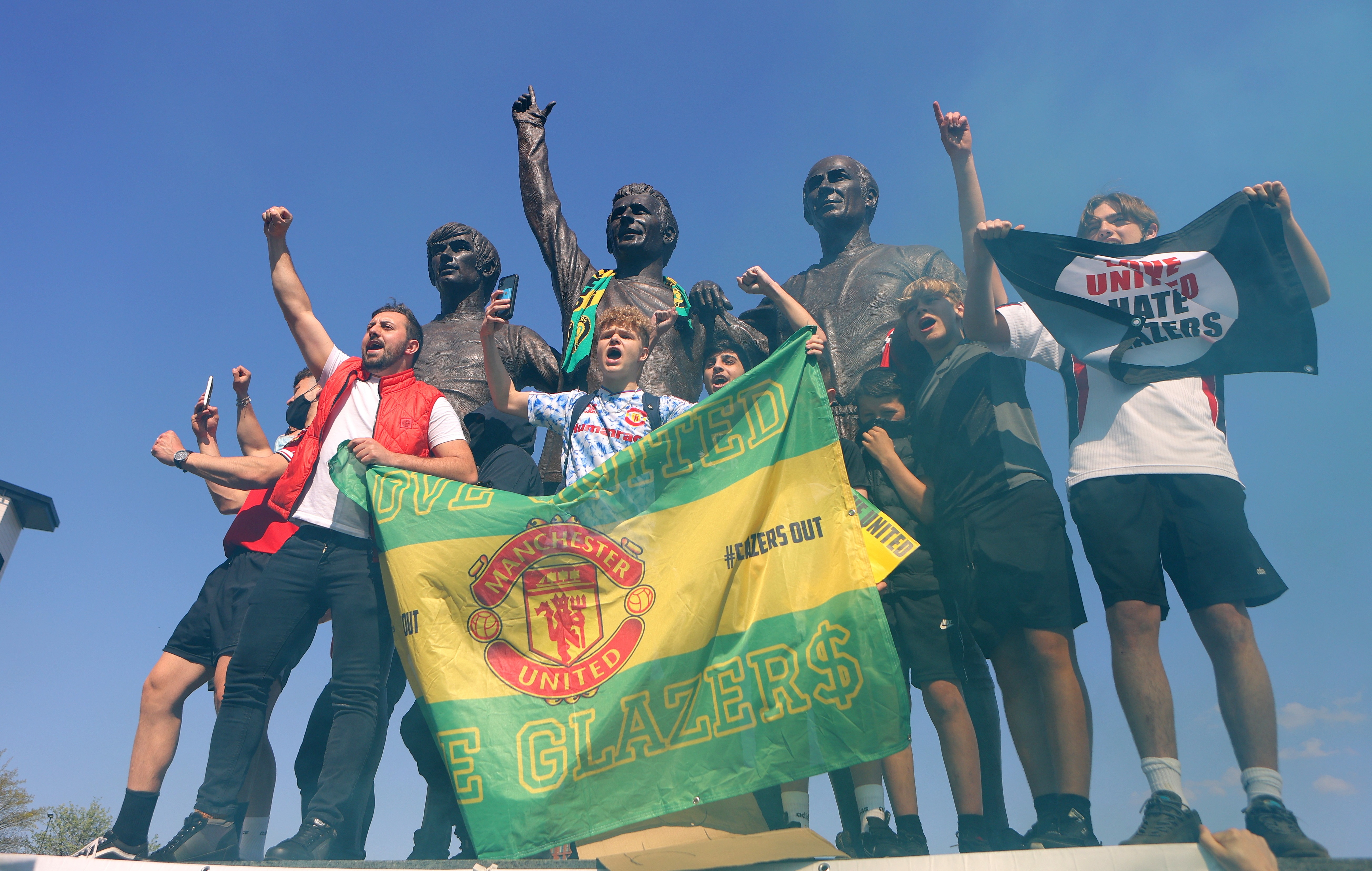 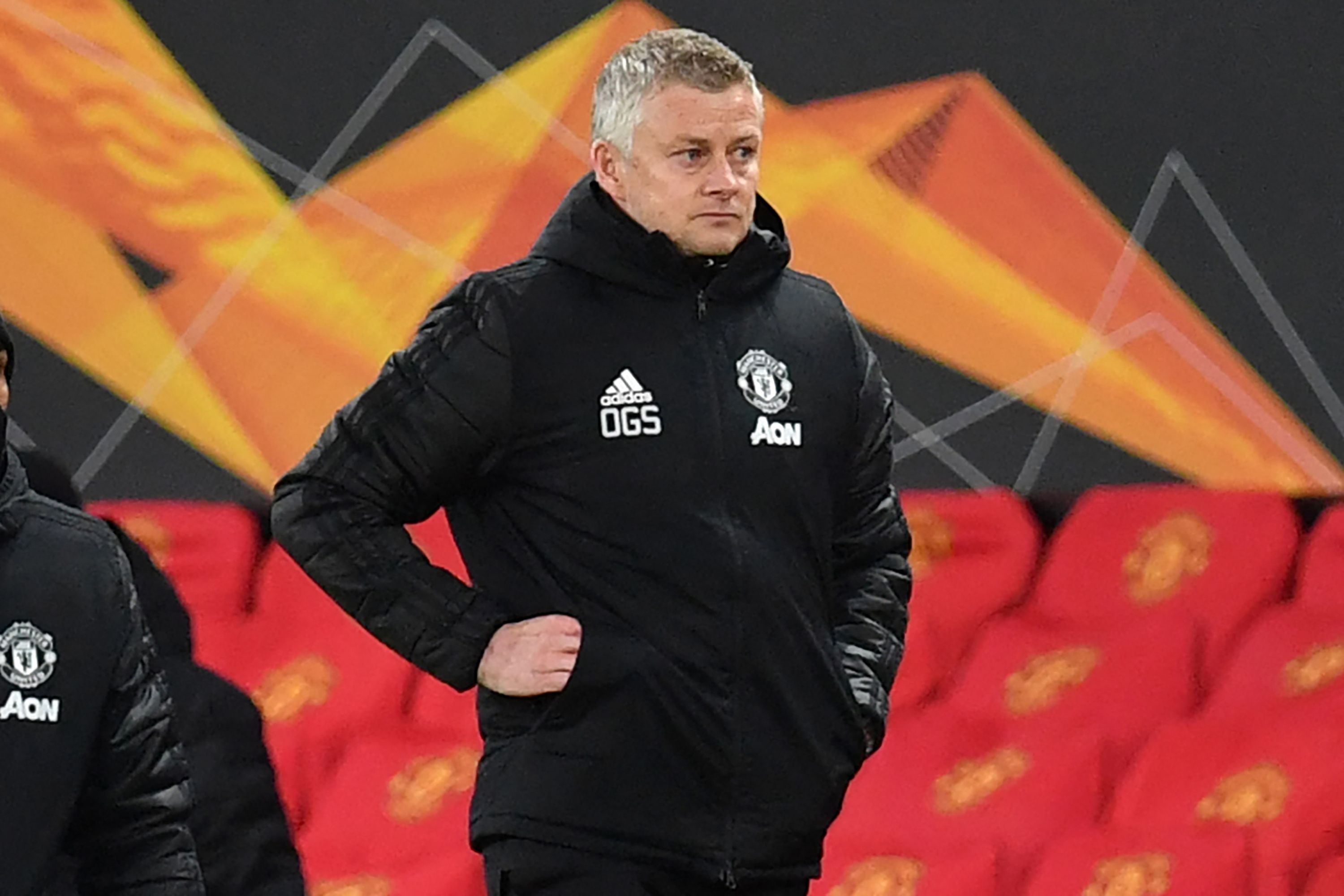 Extra police and security have been called in with fears the match may not go ahead if things spill over.

But Man Utd manager Solskjaer said that while the fans should be heard, he has been backed by the Glazers and any protests should remain peaceful.

Solskjaer said: “It's important that the fans' views are listened to and we communicate better. My job is to focus on the football side and that we have the best possible team.

“As I've said before I've been backed, I've had great support from the club and the owners and I'm sure I will get the backing again to go one step further. But I'm so happy all the clubs have agreed that this shouldn't be the way of moving forward.

“Then again, when the protests are on, it's important they go in a good fashion and that we keep it peaceful.”

The protest has been ignited by United’s owners the Glazer family and most significantly co-chairman Joel Glazer trying to move the club into a breakaway European Super League.

Solskjaer, however, now says his job is to keep his players' minds focused on the job in hand against Liverpool to cement their place in the Champions League next season.

Solskjaer said: “The players are focused on the game and nothing else. They've handled difficult situations before. Of course it was a strange week before the Leeds game, after the Super League announcement.

BETTING SPECIAL – GET £60 IN FREE BETS FOR PUNCHESTOWN

"But I've got to say, I'm not worried one second that our mind is not on the football when it happens.”

The Glazers were already unpopular amongst fans having laden the club with debt following their takeover in 2005.

But this move has reignited their opposition to the owners.

Around 1,000 fans gathered outside Old Trafford last Saturday chanting ‘Glazer Out’ but this will be on a whole different scale.

On Thursday of last week Solskjaer was confronted by 20 fans who invaded the club’s Carrington Training Ground in protest.

A number of the United players made their opposition to the proposed European Super League known too.

The whole ESL plan collapsed just 48 hours after being launched and United’s executive vice-chairman Ed Woodward resigned in the wake of the controversy.

But feelings are still raw among fans.