Major carrier American Airlines said Tuesday the personal information of "a very small number of customers and employees" were exposed during a data breach earlier this summer.

However, it noted that only "a very small number of customers and employees’ personal information was contained in those email accounts."

The information that was exposed may have included names, birthdates, mailing addresses, phone numbers, driver's license and passport numbers, as well as certain medical information, according to a notice of incident from the carrier, which was issued last week. 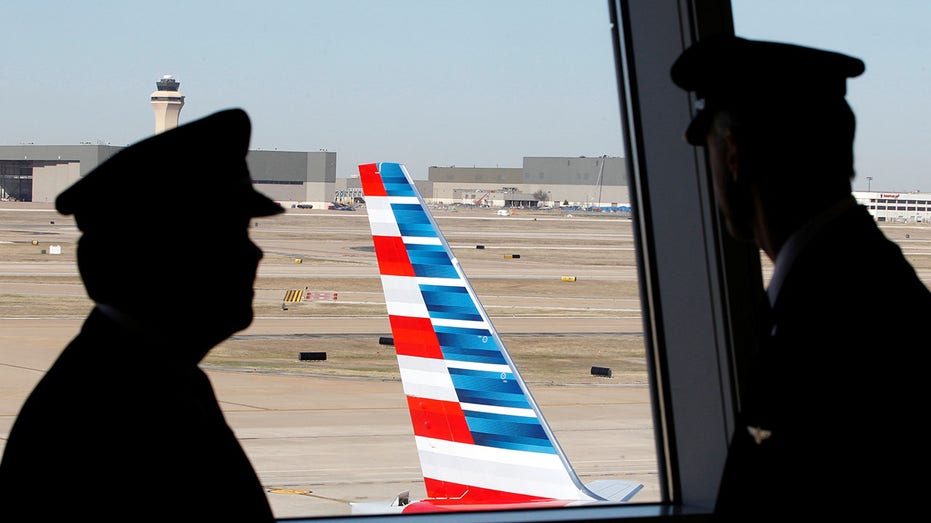 Pilots talk as they look at the tail of an American Airlines aircraft at Dallas-Ft Worth International Airport February 14, 2013.  (Reuters/Mike Stone / Reuters Photos)

So far, the airline said it has "no evidence" that the personal information was misused, but it is still offering affected team members and customers "precautionary support." This includes two years of identity theft protection coverage with Experian.

TWITTER ‘OVER A DECADE BEHIND’ INDUSTRY STANDARDS FOR CYBERSECURITY: WHISTLEBLOWER

The breach was discovered in July, although the airline notified customers last week. After learning of the incident, the airline said it locked down the breached accounts and hired a cybersecurity firm to investigate.