IN the absence of live sport, it was the best we could hope for.

A return of fire, and an outbreak of hostilities, in the feud between Paul Pogba and Graeme Souness. 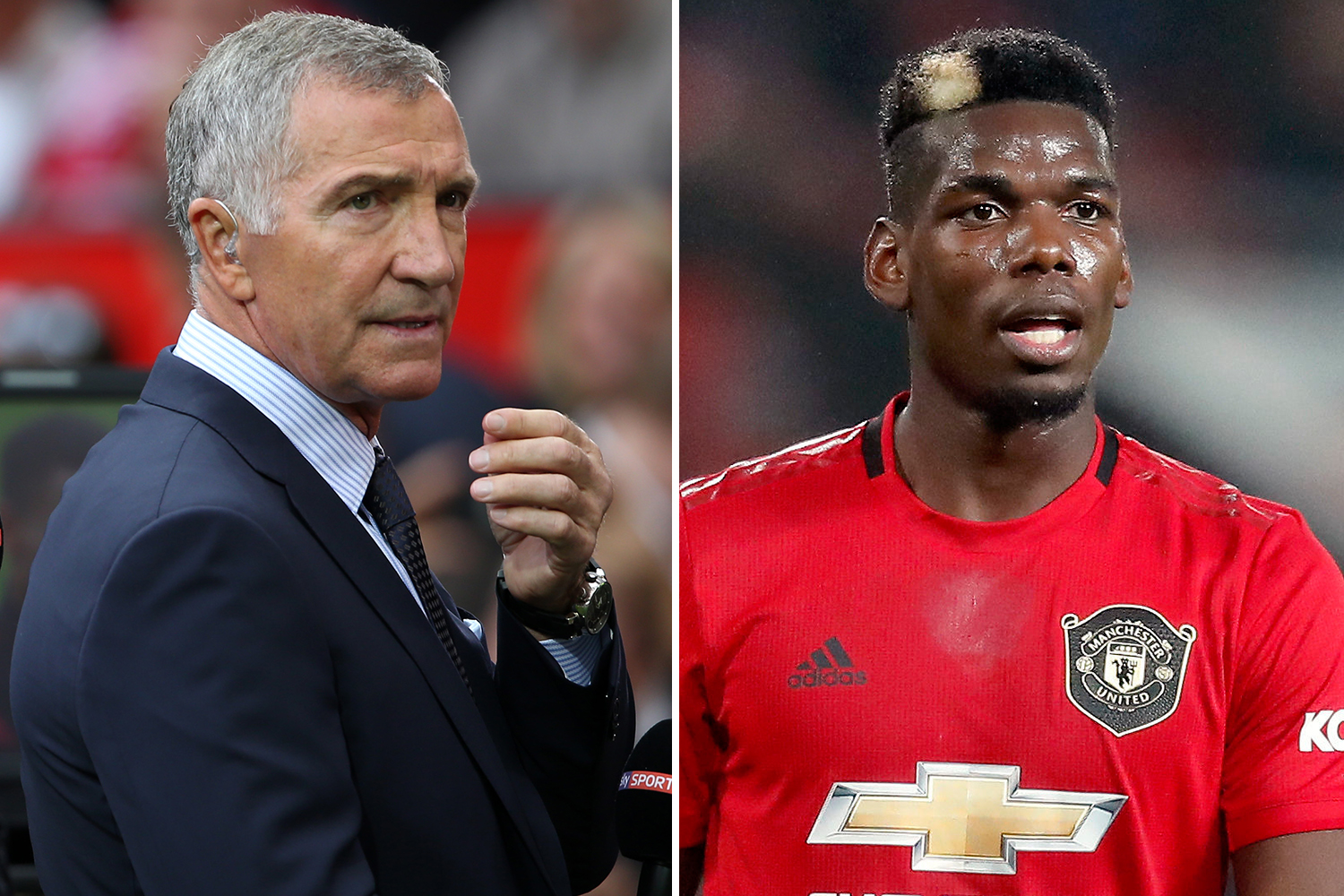 Manchester United’s absentee midfielder claiming he had never heard of one of the finest British footballers of all time.

Then, the princely Sky Sports pundit countering with the age-old challenge: “Put your medals on the table.”

And as Souness pointed out: “I’ve got a pretty big table.”

Twenty-two major trophies as a player and manager, including three European Cups as the brutal artistic director of Liverpool’s midfield.

Souness leads 3-0 on European Cups and 5-0 on English titles, yet Pogba has a not inconsiderable nine trophies to his name, including a World Cup.

But with Pogba having turned 27, and after missing most of the last year, Souness is one of many who believe the Frenchman may never do full justice to his immense talents.

The Scot claims Pogba would be a ‘doddle to play against’. And how we’d all have loved to have seen a peak Souness go out and attempt to prove his point.

Although the two might also have formed a wonderful central-midfield partnership. Especially if Pogba was inclined to listen to Souness’ urging him to up his workrate.

Anyway, to the sports-starved execs at Sky, all this was manna from heaven.

What had often seemed like more of a one-sided vendetta on the part of Souness, has developed into a proper spat with comments made by Pogba on Manchester United’s official podcast.

Souness went to work armed with Michaelangelo’s chisel as well as the Kray twins’ knuckle-dusters."

Souness says he is managing to socially distance himself on seaside walks near his Dorset home – rather than taking out dog walkers and joggers at the knees.

Yet it is still kind of Sky to give him access to a webcam so he can vent his frustrations during lockdown.

The battle lines in the emotive Souness-Pogba debate were drawn long ago.

Those of us old enough to have marvelled at Souness in his pomp will remember how he went to work armed with Michaelangelo’s chisel as well as the Kray twins’ knuckle-dusters.

Those of us lucky enough to know him, will swear by the man too.

After Souness’ latest remarks, Declan Rice, of England and West Ham, asked: “Why do people hate on Pogba? Don’t make any sense.”

Younger players, fans and journalists often caricature Souness as a bitter old T-Rex growling on about the good old days.

Some even suggest sinister motives behind his criticism of Pogba.

Yet Souness is a far more complex and enlightened man than these stereotypists would have us believe. 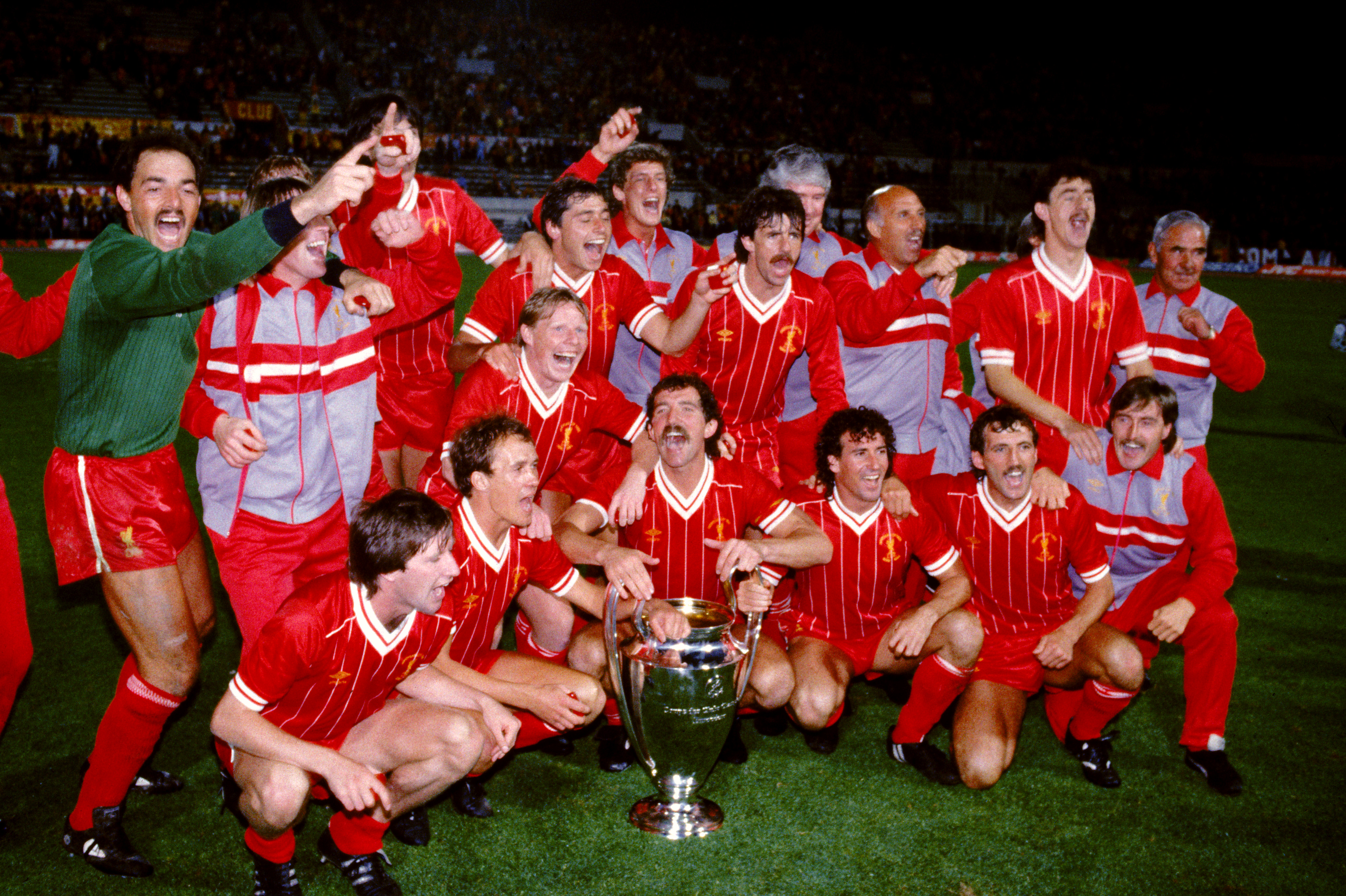 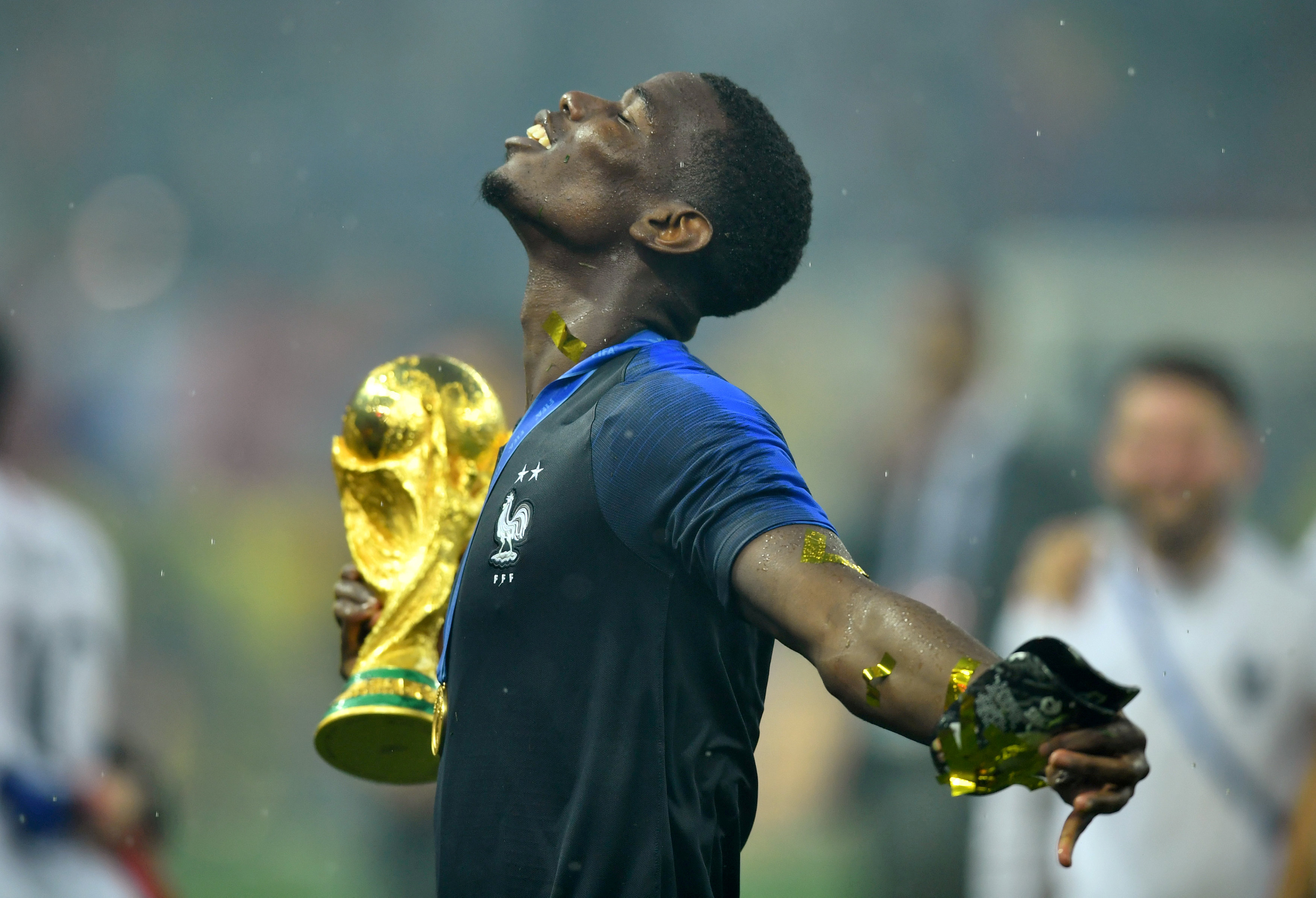 For proof, I’d offer a couple of many possible examples.

Liverpool’s first black player Howard Gayle tells in his autobiography that he was the victim of bullying racial abuse from Tommy Smith before he finally confronted the club’s legendary former captain on the training pitch, threatening to beat him with a baseball bat.

Gayle writes: “Graeme Souness was the only one that came over in the immediate aftermath. ‘Well done, Howard,’ he said, ‘Tommy deserved that’. Graeme was a true leader.”

And last year, Souness – who counted TV’s late king of camp Dale Winton as one of his closest friends – spoke out passionately against homophobia in football, having attended Brighton’s Gay Pride march.

So we are certainly not talking about some Alf Garnett character here.

Neither is Souness a hypocrite who would issue too much criticism of Pogba’s off-field socialising.

He was part of a Liverpool team who drank like pirates, as he readily admits.

Yet when Souness dishes out his verbal Molotovs from the pundit’s chair, he is certainly not playing up to a phony Mr Grumpy persona.

He simply possesses a deep and genuine loathing of footballers failing to work hard enough and falling short of fulfilling their potential.

This was drummed into him at Anfield in the 1970s and has never left him – an old-school attitude which made him admit that he could no longer be a manager after leaving Newcastle aged 52.

Witnessing under-achievement seems to offend Souness, even injure him.

He once told me that watching Arsenal in the later years of Arsene Wenger’s reign made him so angry he genuinely worried about the effects it would have on his own heart condition.

And Pogba, whose attitude has infuriated both Ole Gunnar Solskjaer and his predecessor Jose Mourinho, falls firmly into the same category as far as Souness is concerned.
He believes the Frenchman has the attributes to become the greatest player in the world but that he is too lazy and selfish to achieve that status.

Pogba says: “One day maybe I will meet them (the critics) and ask them because I really want to know why (they criticise).”

Well Souness would be happy to meet up with the United man and discuss their differences – and Sky would clearly love them to have it out on camera.

Perhaps they could sort out a face-off to provide us with some must-see television during this lockdown.

Pogba would certainly learn a thing or two from Souness.

And perhaps Souness, and the rest of us, might also learn more about what motivates Pogba.