IT'S the Gareth Bale derby as Tottenham take on the club where their returning hero made his start in English football.

However new signing Bale will have a watching brief today as he has not been registered in time for this game and reporters in Spain say he could be out for up to a month through injury. 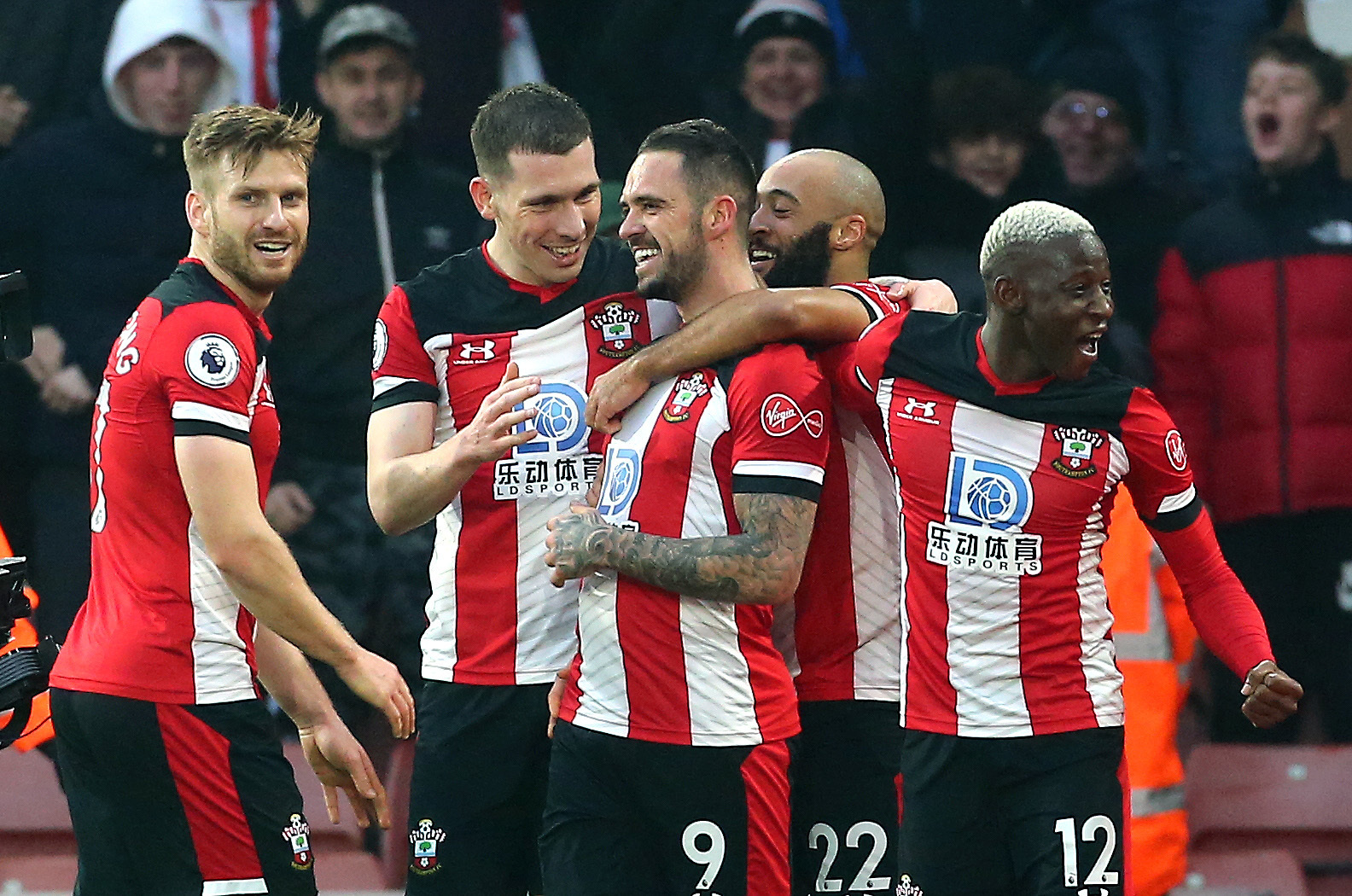 When is Southampton vs Spurs?

Southampton vs Spurs is on Sunday, September 20.

The match will kick off at 3pm.

It will take place at St.Mary's Stadium.

What TV channel is it on?

The match will be shown for free on BT Sport 1.

If you're an EE customer, you can get a FREE three-month trial to BT Sport mobile and watch them all by texting SPORT to 150.

In total, BT Sport will show 20 Premier League matches before the end of the season.

As well as their TV packages, BT Sport is also available as an app to download on your mobile, tablet, PC or games console.

What is the latest team-news?

Bale joined in a double swoop from Real Madrid alongside Sergio Reguilon. Though the match against Southampton will be too soon for both stars – having signed after Friday's Premier League deadline to play.

The Saints are likely to use the same squad that lost to Palace.

Midfielder Stuart Armstrong,is the only absentee in the home side as he has been struggling with a thigh injury.