Starlink is SpaceX’s ambitious yet controversial plan to launch 12,000 satellites into Earth’s orbit, with the aim of supplying internet to every corner of the globe. The first of the 12,000 satellites were launched in May 2019, and month by month Elon Musk’s firm has steadily been increasing its numbers in the skies.

The Elon Musk-backed firm received a Federal Communications Commission license for up to one million user terminals – or satellite dishes – in the US, but demand has far outstripped supply.

SpaceX has now applied to the FCC to increase its licence.

The company told the FCC in a license-change request: “SpaceX Services requests this increase in authorized units due to the extraordinary demand for access to the Starlink non-geostationary orbit satellite system.

“Despite the fact that SpaceX has yet to formally advertise this system’s services, nearly 700,000 individuals represented in all 50 states signed up over a matter of just days to register their interest in said services at www.starlink.com. 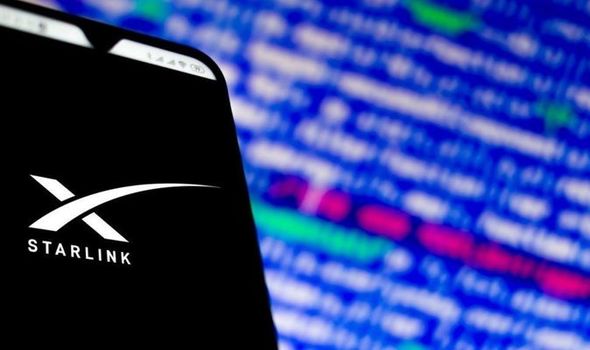 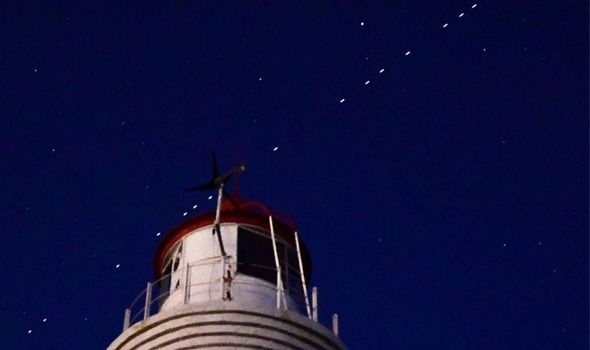 “To ensure that SpaceX is able to accommodate the apparent demand for its broadband Internet access service, SpaceX Services requests a substantial increase in the number of authorized units.”

As Starlink relies on satellites to provide internet, the plans have been met with criticism from astronomers who claimed satellite constellations were obscuring the view of the cosmos.

Despite conceding Mr Musk’s Starlink project came with “good intentions”, astronomers are concerned about how it will affect their understanding of the universe and what it contains.

Last year, the International Astronomical Union (IAU) said in a statement: “The scientific concerns are twofold. 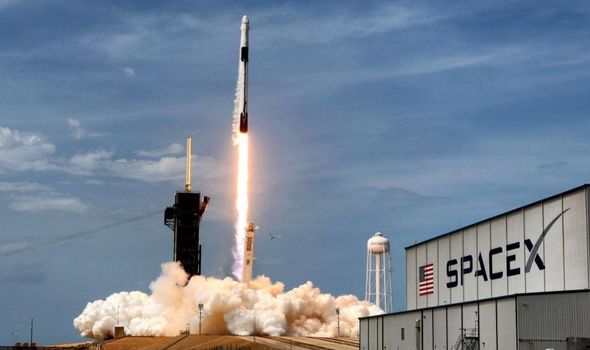 “Firstly, the surfaces of these satellites are often made of highly reflective metal, and reflections from the Sun in the hours after sunset and before sunrise make them appear as slow-moving dots in the night sky.

“Although most of these reflections may be so faint that they are hard to pick out with the naked eye, they can be detrimental to the sensitive capabilities of large ground-based astronomical telescopes, including the extreme wide-angle survey telescopes currently under construction.

“Recent advances in radio astronomy, such as producing the first image of a black hole or understanding more about the formation of planetary systems, were only possible through concerted efforts in safeguarding the radio sky from interference.”