FLIGHTS from Spain's major airports have resumed today, with intentional flights restarting after weeks of lockdown.

However, Brits won't find themselves in Benidorm any time soon, with non-essential travel still banned by the British Government and imminent plans for a 14-day quarantine on anyone returning to the UK from abroad. 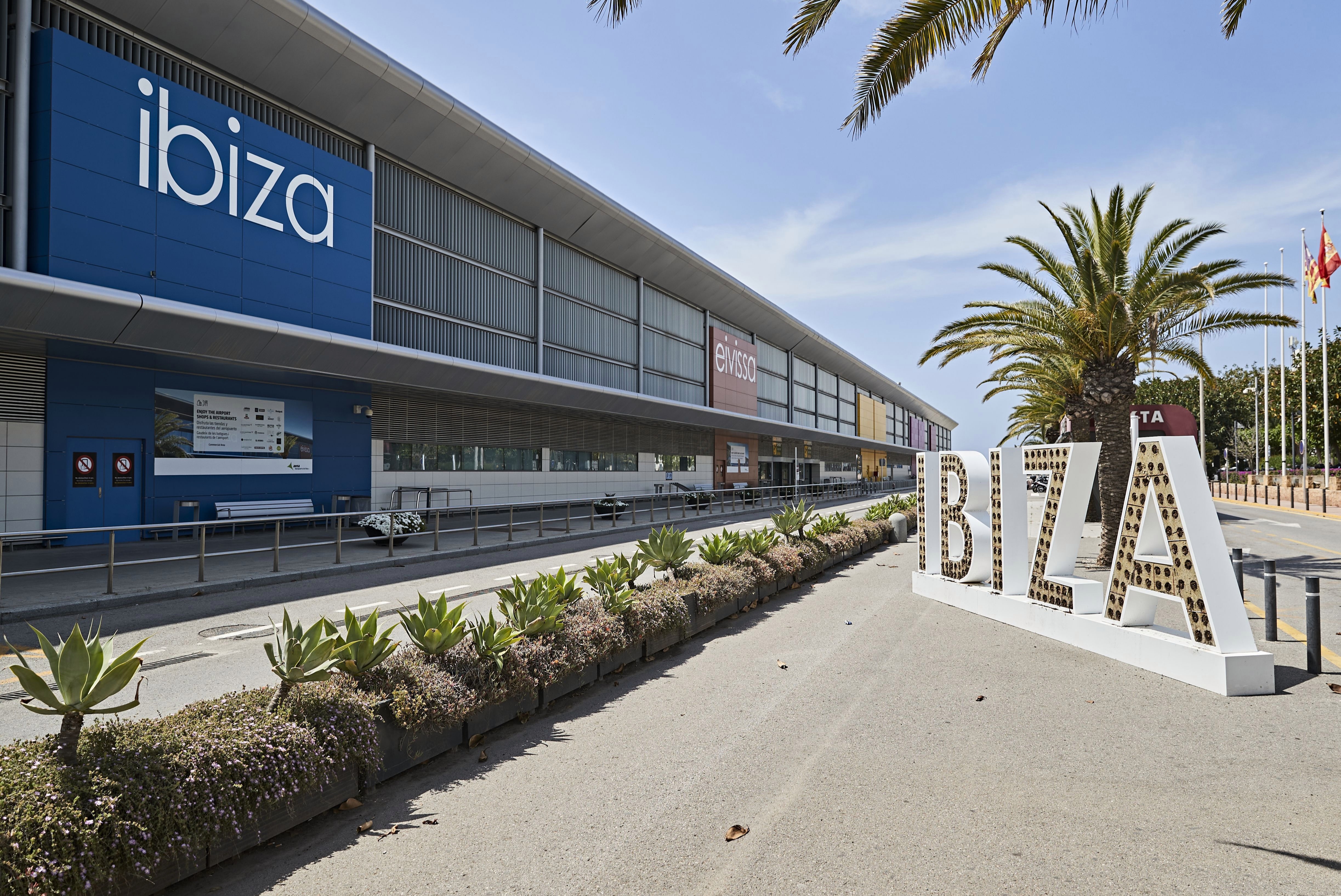 In addition, all travellers arriving into Spain from foreign countries also have to self-isolate for 14 days on arrival into the country.

Plus, Spain has extended a ban on Brits and other travellers from entering the country until at least June 15 – with entry only for people in exceptional circumstances.

And holidaymakers may continue to be denied entry into the country until next year, admitted Spain's foreign minister Arancha Gonzalez Laya.

Coronavirus cases in Spain have hit 277,719, while the daily death toll has dropped to under 100 for the first time in months.

Despite all of the restrictions on who can come into the county, Tenerife Airport along with El Prat in Barcelona, Gran Canaria in the Canaries, Barajas in Madrid, Málaga-Costa del Sol and Palma de Mallorca in the Balearics have all opened from today.

However, island leaders in Tenerife immediately lodged an official protest, saying it had obviously been a "mistake" to leave Tenerife South airport off the list.

This has now been allowed to open, plus Alicante, Seville, Menorca and Ibiza.

The Spanish government says the same will happen with other airports in Spain "bit by bit". 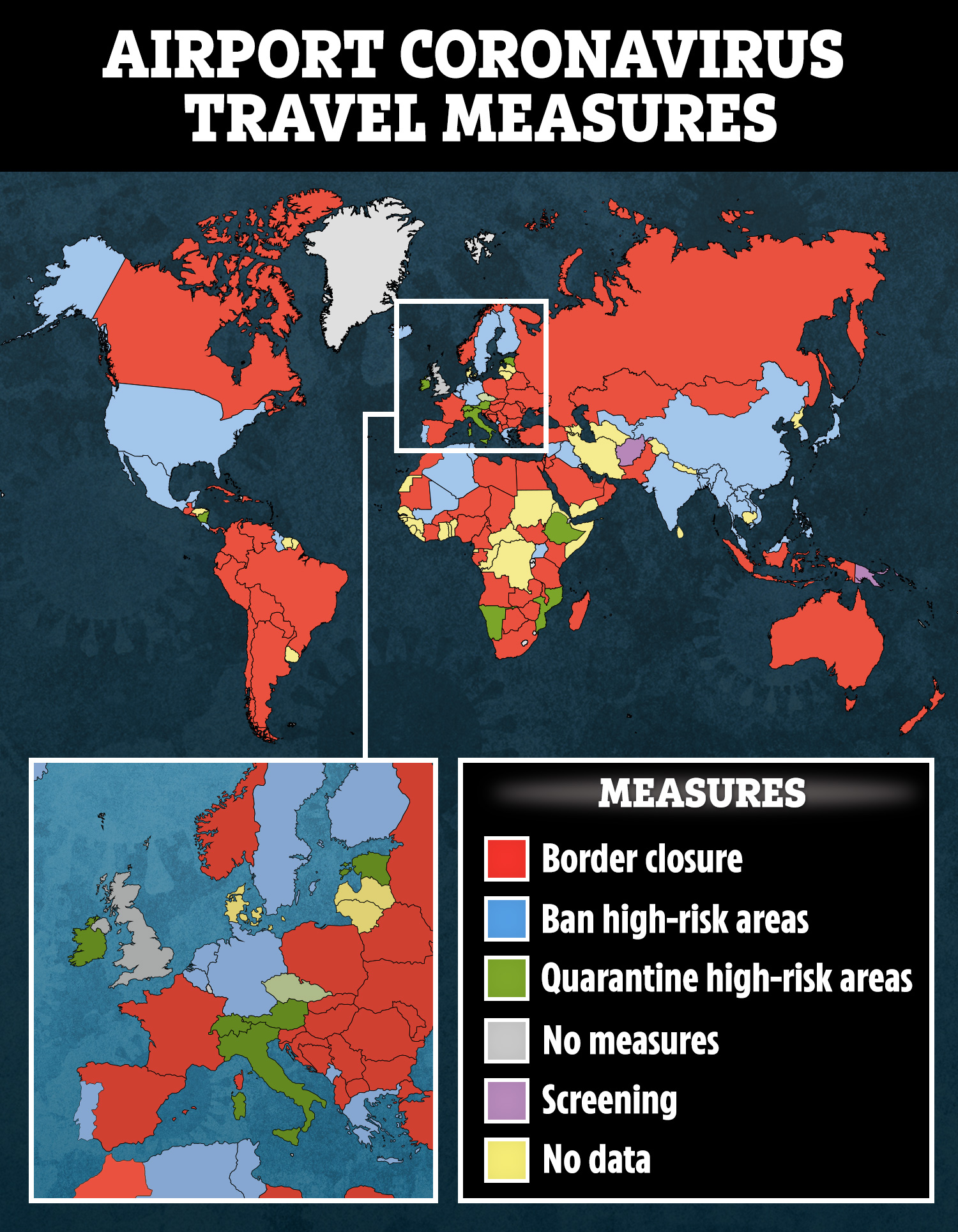 It doesn't give Brits carte blanche to travel as anyone catching an international flight into these destinations must be able to prove their entitlement to do so and would still have to go into 14-day quarantine whilst this rule is in force.

Prime Minister Pedro Sanchez defended the controversial measure of quarantining all travellers who arrive in Spain. "

He warned: "If we rush, we could put at risk the international credit that has taken us decades to obtain."

The airports and ports have been chosen as they have the capacity to deal with passengers and all the health and safety regulations, such as temperature taking.

It also bodes well for the future once the coronavirus restrictions are lifted. 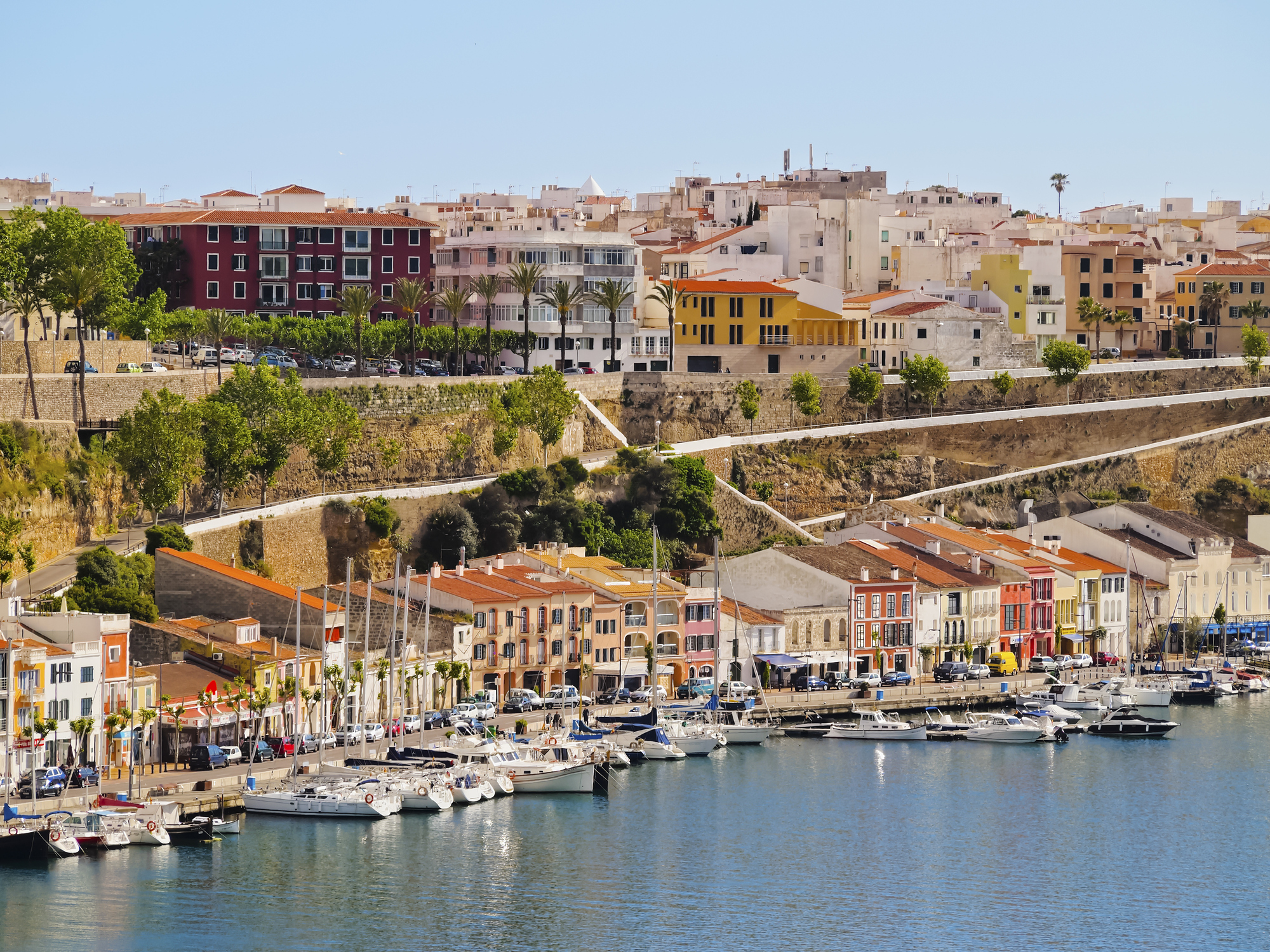 Tenerife's president, Pedro Martín said he had the commitment of the Government of the Canary Islands to implement all the measures required at Tenerife Sur airport.

"It is a controlled process in the de-escalation plan that the Government wants to start establishing to launch at certain airports in the country under rigorous security controls," he said.

Tenerife has had a low incidence of coronavirus with 151 deaths, a figure which has remained static for the last four days.

The prime minister will be askingfor a fourth extension of the State of Emergency first imposed on March 14 later this week, with another month which he anticipates will be the last.

The strict lockdown, however, was necessary to overcome the epidemic to "be able to relaunch" tourism.

"People will visit us if they are sure that they are traveling to safe, controlled destinations,"  he said.

While the Costa del Sol has "given up" on British tourists returning this year, Benidorm is still hoping for a summer season.

Mayor Toni Perez said: “I haven’t given up hope of seeing British tourists back this summer."