A first edition "Star Trek" comic book from 1967 that’s in near-mint condition has been auctioned off for a new record price.

Heritage Auctions, a multinational collectibles auctioneer in Dallas, put the first issue up for sale during a Doug’s Dell and Gold Key Comics Auction on Nov. 3, and the comic book reportedly sold for $46,500, according to Certified Guaranty Company (CGC) – a third-party comic book grading service in Sarasota, Florida.

"This is the first comic book appearance of the Star Trek franchise, published by Gold Key Comics in 1967," the CGC wrote in a press release issued on Friday, Nov. 11. 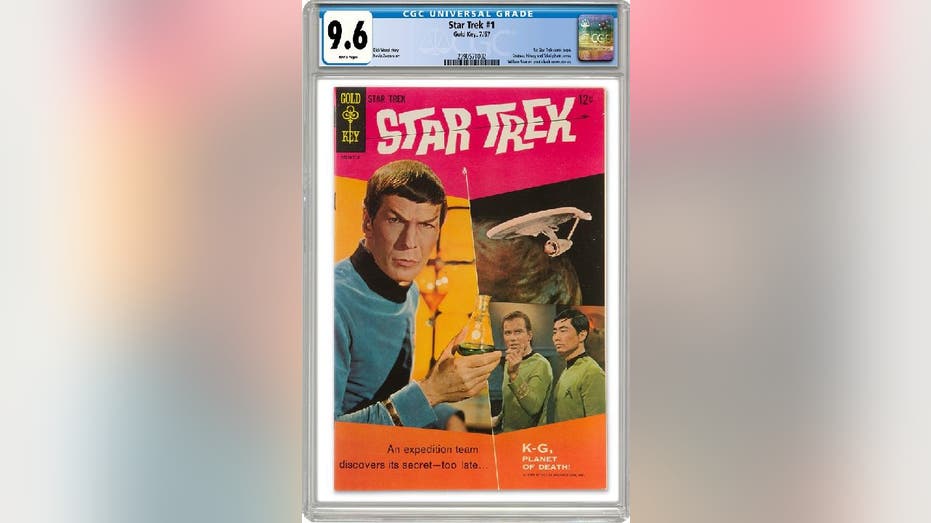 The record five-figure price includes the buyer’s premium the winning bidder had to pay, the CGC noted. 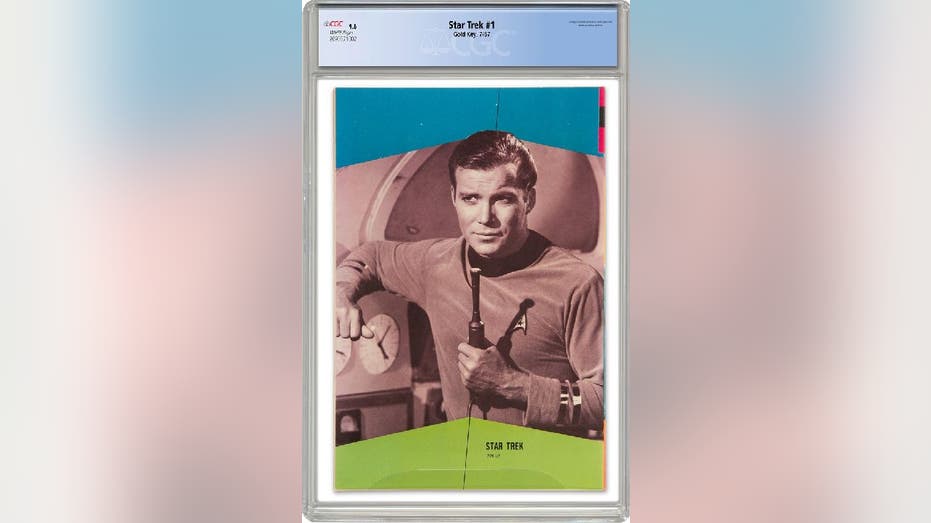 There’s also a solo photo of Shatner on the comic book’s back cover pin-up.

"To date, just a single copy has been given a higher grade from CGC," Heritage Auctions wrote under the comic book’s product description.

The original TV series of "Star Trek" aired for three seasons from September 1966 to June 1969 and followed the fictional 23rd–century space crew of the USS Enterprise, a mission starship.

The series won a Writers Guild of America award in 1968 for its "The City on the Edge of Forever" (season 1, episode 28), which was written by Harlan Ellison. 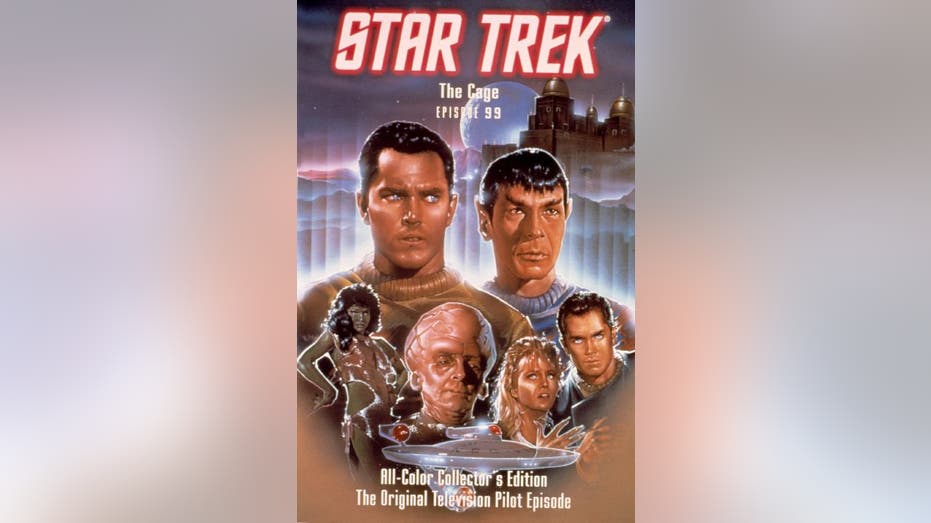 Gold Key Comics reportedly produced 62 issues of "Star Trek" over the course of 12 years, according to Heritage Auctions.

The Nov. 3 auction also put 480 other comic books up for sale.