Schultz has been holding collaboration sessions with employees nationwide to better understand and address complaints since being named interim CEO earlier this year, replacing Kevin Johnson.

He took over at a time when the company was facing increased demand for unionization among its employees. In his temporary position, Schultz – who had served as chief executive from 1986 to 2000 and again from 2008 to 2017 – has repeatedly said that the company is trying to "build this next Starbucks," which will be based on the feedback it receives from employees.

In the Monday letter, Schultz laid out the company's "reinvention plan" without getting into specifics, and announced new principles that will guide the company forward. 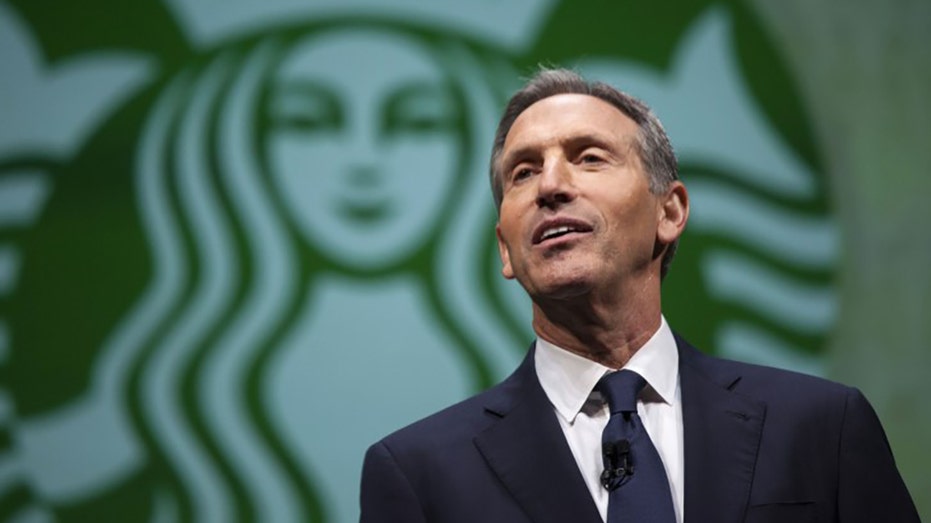 Schultz says the company's plan in reinventing itself begins with five steps:

He didn't mention any specific programs or initiatives that would help to accomplish these goals, yet. Those programs will be released "in the weeks ahead," according to the letter.

"Many teams are already hard at work to build this next Starbucks," Schultz said. "We have started gathering over the last weeks to galvanize around significant reinvention efforts designed to improve the experience of partners and customers and tuned to the health of our communities and our business." 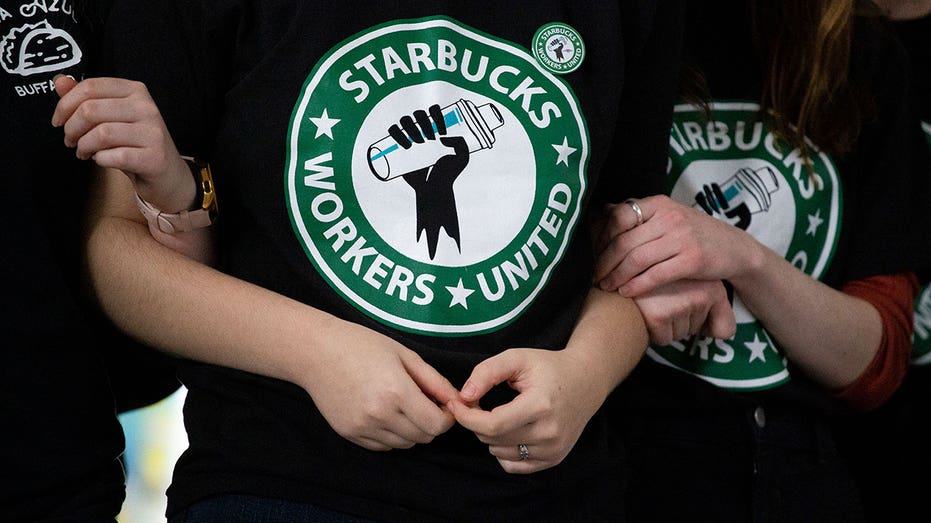 Starbucks employees and supporters react as votes are read during a union-election watch party on Thursday, Dec. 9, 2021, in Buffalo, N.Y. (AP  / AP Images)

The collaborative sessions kicked off shortly after Schultz took over the reins in April. In May, Schultz said the company was allocating $1 billion throughout the fiscal year to enhance pay, modernized training and collaboration, as well as store innovation.

Still, an increasing number of stores around the country are pushing to unionize. The effort is being led by a group called the Starbucks Workers United, which claims that "Starbucks should be a workplace where all workers have a democratic voice."