Home » Lifestyle » Stats of the year: Benedict Bermange looks at the numbers behind a memorable 2020

Stats of the year: Benedict Bermange looks at the numbers behind a memorable 2020 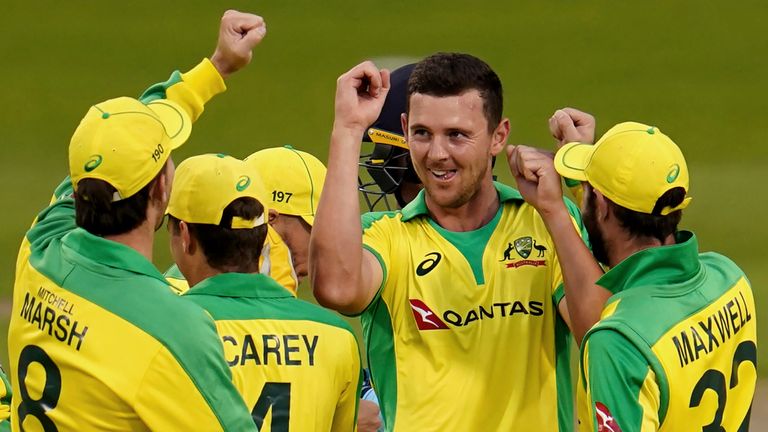 At the end of a year like no other, Sky Sports statistician Benedict Bermange looks at some of the numbers that defined cricket in 2020…

7 – The number of maidens Australia bowled at England in the second ODI of their series in September.

28 – The number of runs that came off one Joe Root over in the Port Elizabeth Test in January care of Keshav Maharaj. The over went: 4,4,4,6,6 and then four byes from the final delivery. The 28 runs equalled the world Test record.

36 – India’s all-out total in the first Test of the series at Adelaide – the lowest in their Test history. They roared back to win the second match, though. 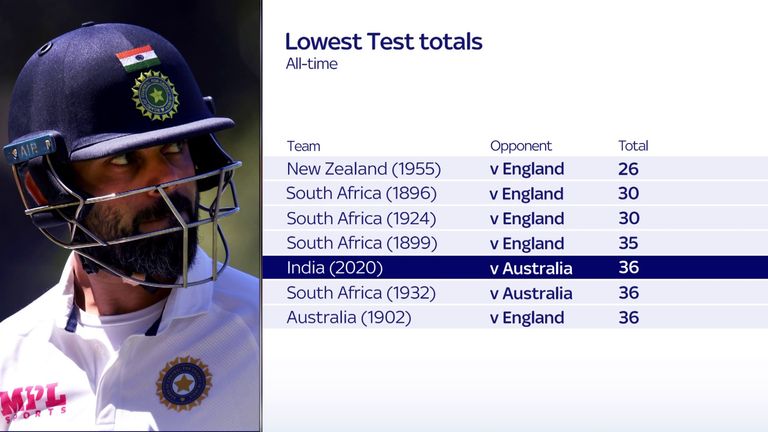 44 – The number of innings between Jos Buttler’s two Test centuries to date. Only Alan Knott and Jack Russell have had more innings for England between two three-figure scores. 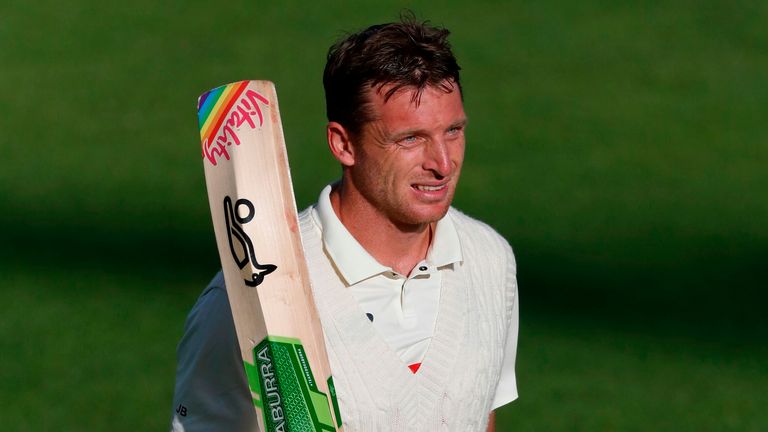 86 – The number of Test dismissals behind the stumps for Jos Buttler without a single stumping – twice the number of the next man on the list – Australia’s Wayne Phillips.

113 – There were 113 days without first-class cricket after 16 March before the start of the first Test between England and the West Indies on July 8. That was the longest gap between first-class matches since 1944 when there was a 172-day gap from 11 April to 29 September.

176 – Having seen Tamim Iqbal raise Bangladesh’s highest individual ODI score to 158, Liton Das countered three days later with an innings of 176 against Zimbabwe at Sylhet to claim the record for himself after 11 years in Tamim’s hands.

267 – Zak Crawley’s innings against Pakistan at Southampton was the second-highest maiden Test century for England, and the highest Test innings in history to end in a stumping, surpassing Seymour Nurse’s 258 for the West Indies against New Zealand at Christchurch in 1969. 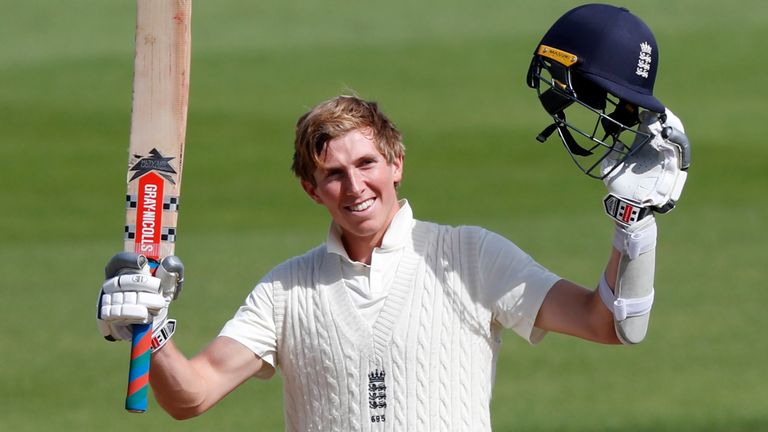 521 – Kemar Roach managed to go 521 deliveries between Test wickets before striking with successive deliveries. He also became the ninth West Indian to take 200 Test wickets. The previous eight are all in the ICC Hall of Fame.

1864 – The last time we saw competitive county cricket in October in England before this summer.

1888 – The last time England had won a three-match Test series at home in which they had lost the first Test was against Australia 132 years ago.

33,717 – The number of deliveries it took James Anderson to reach 600 Test wickets – just six balls more than the fastest to get there – Muttiah Muralitharan. 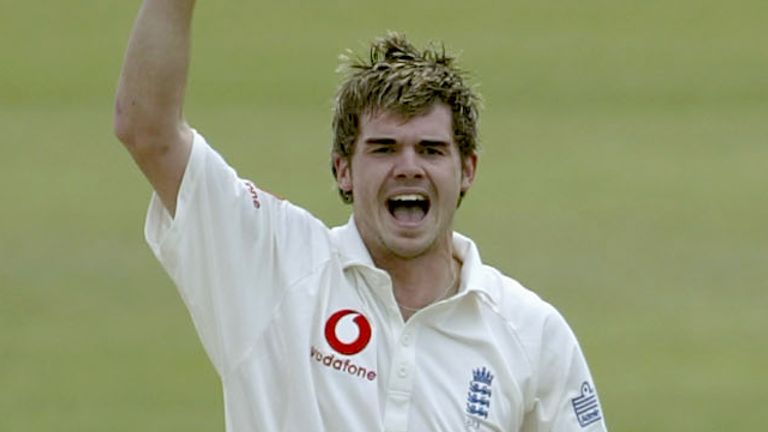 500,000 – The 186th run in England’s first innings at Johannesburg made England the first team to score half a million Test runs.